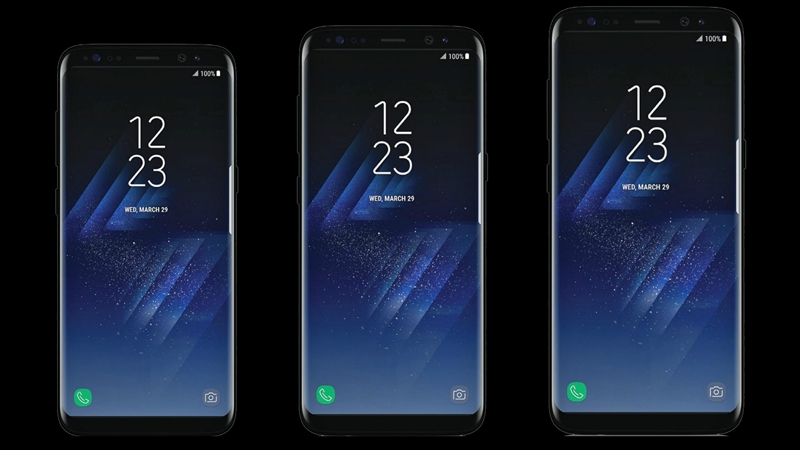 Whether or not there will be a Galaxy S8 Mini is the subject of much debate. Samsung hasn’t announced a mini-edition S-series phone since the  Galaxy S5 mini, and it’s possible that it just doesn’t see the demand. But with the Galaxy S8 now larger than ever (and the  Galaxy S9 to continue that trend), is it finally time for the company to introduce its Galaxy S mini?

Samsung is holding an IFA 2017 event this Wednesday in which it will likely unveil new smartwatches and smart home tech, but there is an outside chance we could also see the Galaxy S8 Mini.

When is the Galaxy S8 Mini release date?

Samsung is holding an IFA 2017 event held in Berlin on 30 August at 6pm (5pm in the UK). With the tagline ‘Your new normal’ and what looks like the outline of a house behind it, it’s possible this event will be more to do with smart-home tech – possibly a Bixby speaker? But the Galaxy S8 Mini has an outside chance of making an appearance.

There is some  talk of a Samsung Galaxy S8 mini being in development, rumoured to appear in South Korea in the not too distant future. These rumours are entirely unsubstantiated, of course, and may be no more than wishful thinking.

Indeed, according to The Leaker, Samsung has no plans to announce a Galaxy S8 mini. It says plans have been shelved, since there was no point in creating a smaller, less powerful version of the handset, and mini models hadn’t been hugely successful for the company in the past. It also says Samsung was having trouble sourcing smaller QHD curved panels for the mini, what with the Note 8 launch around the corner.

What are the rumoured features and specifications?

The Galaxy S8 mini is said to be much closer in specification to the standard Galaxy S8 than in previous mini iterations.

A Samsung phone running the Snapdragon 840 chip and 4GB of RAM has appeared in the Geekbench database (via Winfuture), which may well be the Galaxy S8 mini.

Despite the processor name, this is an updated version of last year’s Snapdragon 820, not the more recent 10nm Snapdragon 835, and is therefore not as powerful as the processor used by the standard Galaxy S8. Whatever this phone is, it scored 4212 points multi-core, whereas the Galaxy S8 in our own tests was capable of 6466 points.

Rumoured specifications include a 5.3in screen, which sounds huge but the curved screen edges and slim body will allow it to feel much smaller.

It could also include 32GB of storage, an iris reader, a dedicated Bixby button and the same 12Mp camera as the standard Galaxy S8.

We’ll bring you more on this story as it develops.