The Samsung Galaxy S9 and its bigger sibling the S9+ are  available to buy now. Here, we bring you everything you need to know about one of the best phones that will be released in 2018, including its release date, price, new features and specs.

Samsung Galaxy announcements are always exciting, but this update doesn’t appear to be as big as previous years. That’s not necessarily a bad thing: the Galaxy S8 still rides high in our phone charts.

But don’t assume the Galaxy S9 isn’t worth a look over the Galaxy S8: DxO Mark says it is the best camera phone on the market, and better even than the Pixel 2 and iPhone X.

Read on to find out more about the new features, pricing details and buying information, or read our first impressions of the phones in our Samsung Galaxy S9 hands-on review and S9+ hands-on review.

You can also discover the best S9 and S9+ deals here. 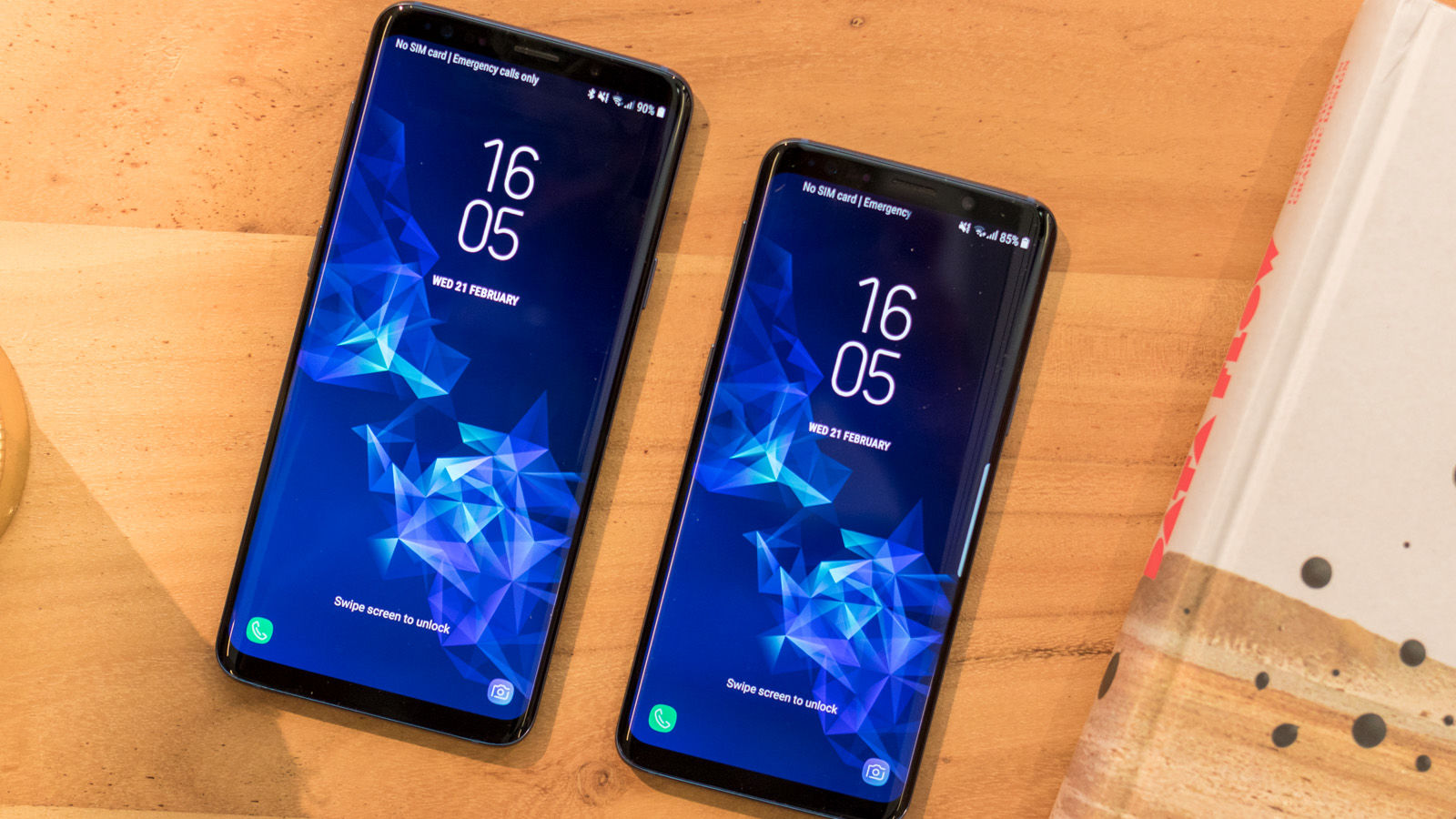 The biggest improvement is the camera, which Samsung claims is its most advanced camera ever thanks to its low-light capabilities, Super Slow-mo video and personalised AR Emoji, but the edge-to-edge Infinity Display has also been refined, there are new, more powerful stereo speakers and you’ll find a new SmartThings app that helps you control all of your smart gadgets from one place.

You’ll find that the phones look very similar to their predecessors, though, with a 5.8in Quad HD+ Super AMOLED Infinity Display on the S9 and a 6.2in version on the S9+. The bezels are slightly thinner, and there’s a new Lilac Purple colour option available in addition to the Midnight Black and Coral Blue colours we know from the S8 range.

You’ll already find plenty of cases available to buy for the S9, including some made my Samsung itself. See our pick of the best S9 cases here.

Inside the phones are new processors that we expect will be brilliantly fast, and many will be pleased to hear that the 3.5mm headphone jack lives to see another day with the S9 series.

We run through all of the specs later in this article, but let’s first give you a closer look at the flagship feature of the new phones: the camera. Samsung describes the improvements as ‘camera reimagined’, and DxO Mark has already awarded it 99 points. That makes it the highest-scoring camera phone to date.

“Today’s cameras are for more than taking pictures – they’re for connecting and communicating,” the company said in a press release. “Consumers want a smartphone camera with state-of-the-art technology so they can express themselves with high-quality images and tools to tell their own, unique story.” 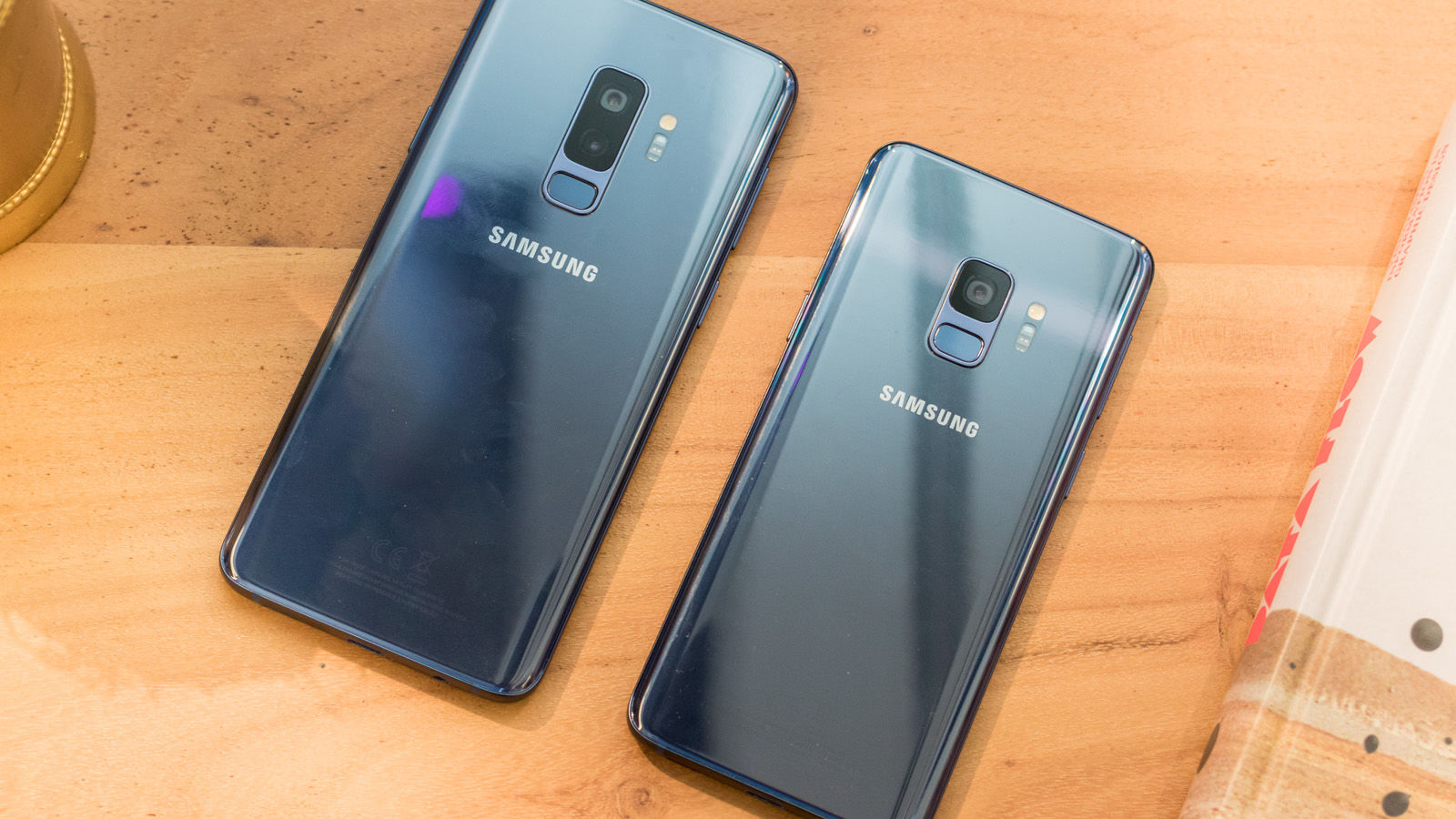 In order to meet those needs, Samsung has created a camera with a Super Speed Dual Pixel sensor with dedicated processing power and memory, which means it is able to combine up to 12 frames into one shot for much better photo quality. This is a big improvement over the S8, which was able to combine three shots. You should now find that there is up to 30% less noise as a result.

In addition, Super Slow-mo means the Galaxy S9 and S9+ can capture 960 frames per second, and there’s automatic Motion Detection available that should be able to help prevent you from missing those key moments (we’ll have to see how well this works in practice).

Super Slow-mo videos can then be brought to life with a selection of 35 background music options or a song from your own playlists. GIFs are also easy to create thanks to this new feature.

The camera’s new low light capabilities are possible thanks to new Dual Aperture that’s available in both the S9 and S9+ despite the lack of dual lenses in the S9.

There’s also a new AR Emoji feature a bit like Apple’s Animojis that can render the user in emoji form, as well as Bixby support for the camera to provide information on screen that can describe the user’s surroundings, translate foreign languages and more. 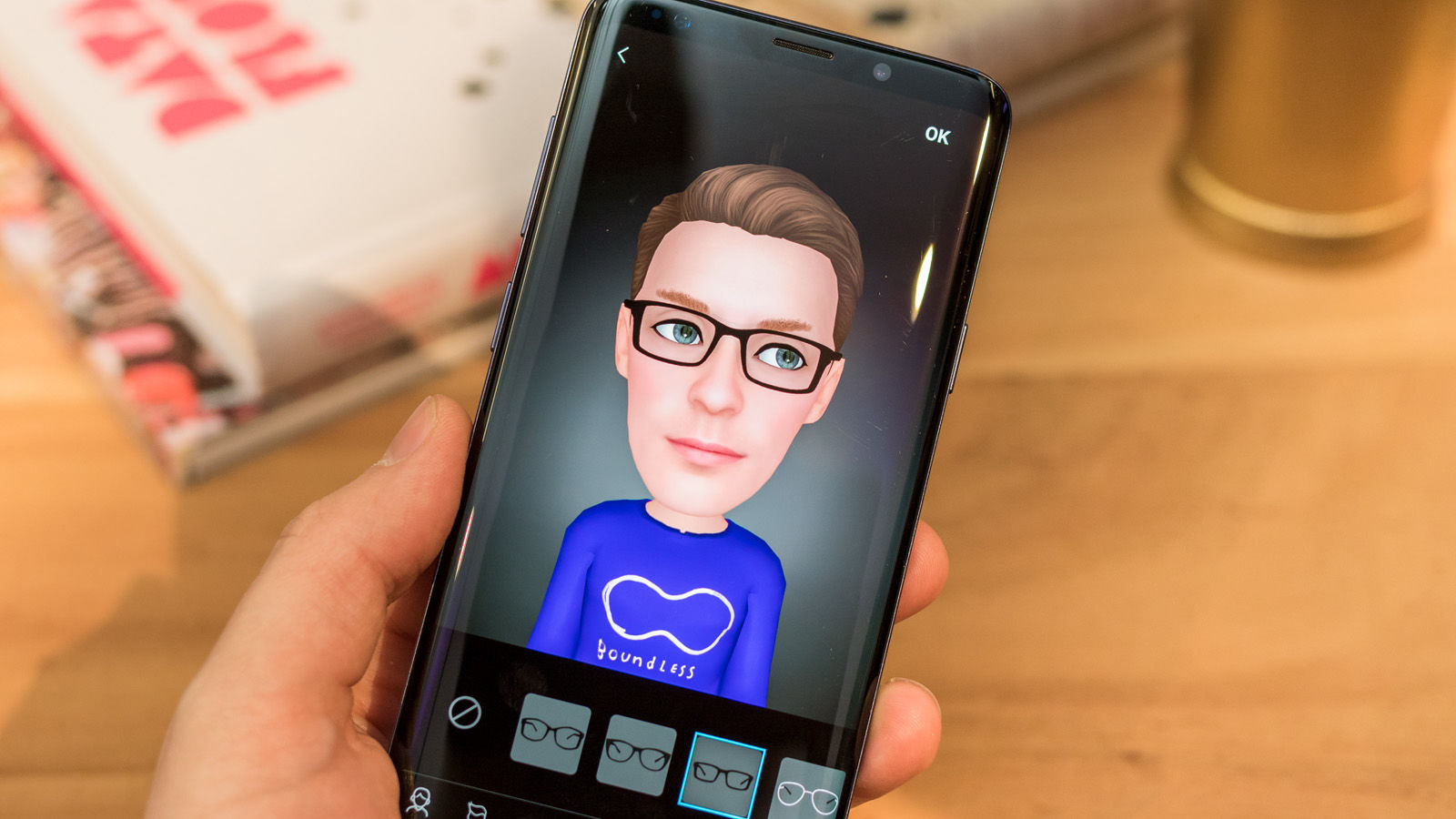 When is the Galaxy S9 release date?

Samsung’s Galaxy Unpacked event took place on Sunday 25 February 2018 at 6pm CET. Rumours suggested that the S9 would then be available to pre-order from 2 March but we were surprised by a same-day pre-order announcement that meant you could pre-order your new Galaxy phone immediately.

As on 16 March you can now buy the Galaxy S9 from the likes of Carphone Warehouse, Mobiles.co.uk, Mobile Phones Direct, and all of the top carriers like EE, O2, Vodafone and Three, as well as from Samsung itself.

How much does Galaxy S9 cost?

(Also in the US, a Microsoft edition of the Galaxy S9 that comes with Excel, Skype, Cortana, OneNote, PowerPoint, Word and Microsoft Launcher is available to buy for $719.99.)

The Galaxy S8 and S8+ were Samsung’s most expensive S-series phones at £689 and £779 respectively, so this adds a fair chunk to the price of the flagships.

It’s always worth considering with Samsung phones that – more so than with any other manufacturer’s smartphones – SIM-free prices fall rapidly in the few months following launch.

Samsung and some other retailers are offering trade-in deals for customers that could save you some cash, too.

Should I upgrade to the Samsung Galaxy S9?

While the S9 is a bit faster and more efficient than the Galaxy S8, and offers some subtle design tweaks, the S8 is already super speedy and offers a top-notch design, so it’s tricky to recommend upgrading at this point. Instead, we’d recommend waiting for the 2019 model.

However,  if you’re running an older smartphone such as the Galaxy S6 or S7, then the upgrade is recommended. The display is gorgeous, and fully integrated Bixby support is useful. The performance jump between the S7 or older and the S9 should also be noticeable.

We’ve talked you through some of the new features of the S9 series, but here we go into more detail by offering up all of the specs of the two new phones.

So there you have it! The new Galaxy S phone is here and it’s better than ever. Follow the rest of our coverage of MWC 2018 here.