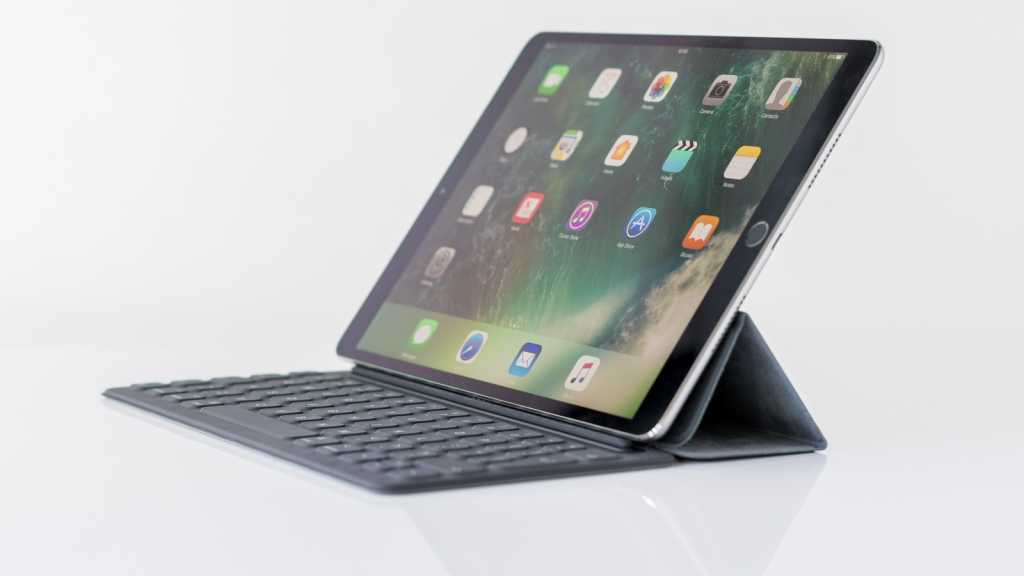 The second-generation 12.9in iPad Pro 2 was rumoured for almost two years, but Apple has finally taken off the wraps. And the tablet is pretty much what you would expect: expensive and with the upgrades to the screen, cameras and processor.

Essentially, it has an identical spec to the new 10.5in iPad Pro save for its dimensions and screen size.

When is the iPad Pro 2 release date?

How much will the iPad Pro 2 cost?

The cheapest version of the 12.9in iPad Pro is US$799 or £769. You can buy the new tablets from Apple and other retailers including John Lewis.

There’s a choice of Silver, Gold or Space Grey.

What are the upgrades over the original 12.9in iPad Pro?

At a glance the tablet looks the same, so design-wise it’s basically identical. Apple says it should fit into existing cases for the iPad Pro 1. It’s marginally lighter at 677g (the original weighed 713g), but still has a battery that will last for the expected 10 hours of mixed use.

Apple has launched a new case option: a leather sleeve which also holds a Pencil. 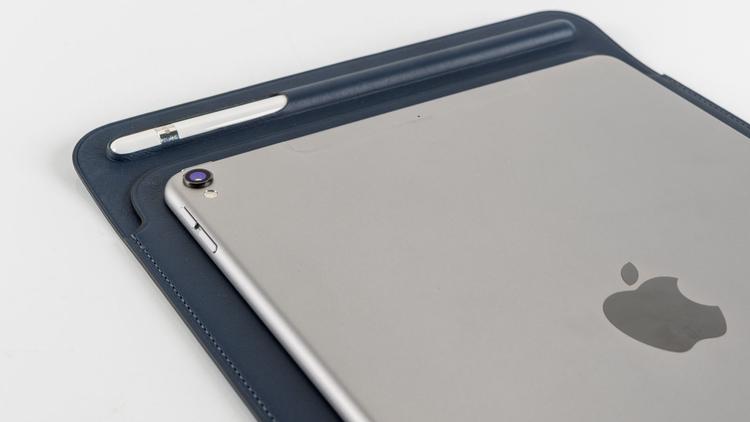 The screen is now a ‘True Tone’ panel, so it automatically adjusts the white balance to suit the ambient conditions. And like the new 10.5in model, it can run at up to 120Hz, twice the refresh rate of the original iPad Pro.

This is mainly so that the Apple Pencil has less latency and therefore feels more responsive and like a real pencil. There are other benefits, too. Text remains sharp when scrolling between home screens and games should also be able to take advantage and look much smoother. 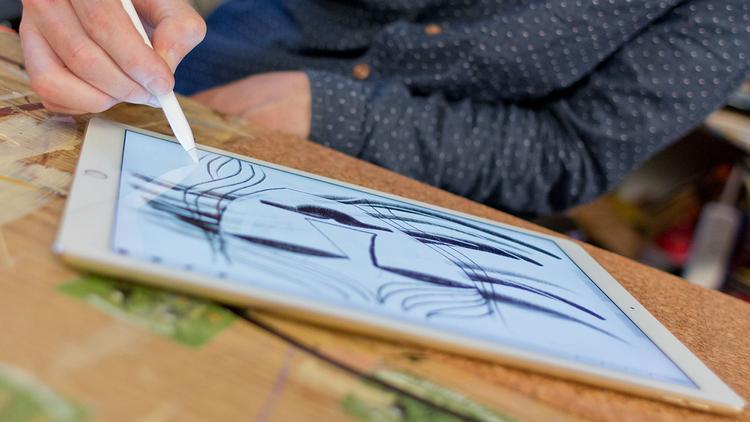 Like the iPhone 7, it also has a wider colour gamut and – along with increased brightness to 600cd/m2 – can now display HDR video.

The cameras are also taken from the iPhone 7, so on the back you get a 12Mp sensor, optical stabilisation and wide colour capture to match the fact the screen can display those extra tones. It can also record 4K video at 30 frames per second.

At the front is the iPhone 7’s 7Mp camera. We won’t call it a selfie camera, as you’re more likely to use it for video calling, or possibly live video casting.

No surprises here: the iPad Pro 2 has the next-generation CPU. It’s called the A10X fusion and is a six-core chip which Apple says is 30 percent faster than the A9X and 40 percent quicker for 3D graphics thanks to the 12-core GPU.

You can choose between 64GB, 256GB and 512GB models, following Apple’s usual model where the base model has a quarter of the storage capacity of the next one up. But if you recall, the 32GB version of the original iPad Pro cost the same, so you’re effectively getting double the storage and all the other improvements for the same price.

Naturally, the iPad Pro 2 will run iOS 11. However, as it launches a few months before iOS 11 is released, anyone buying it before September will receive a tablet with iOS 10.

For more on the new features coming, see our iOS 11 guide.