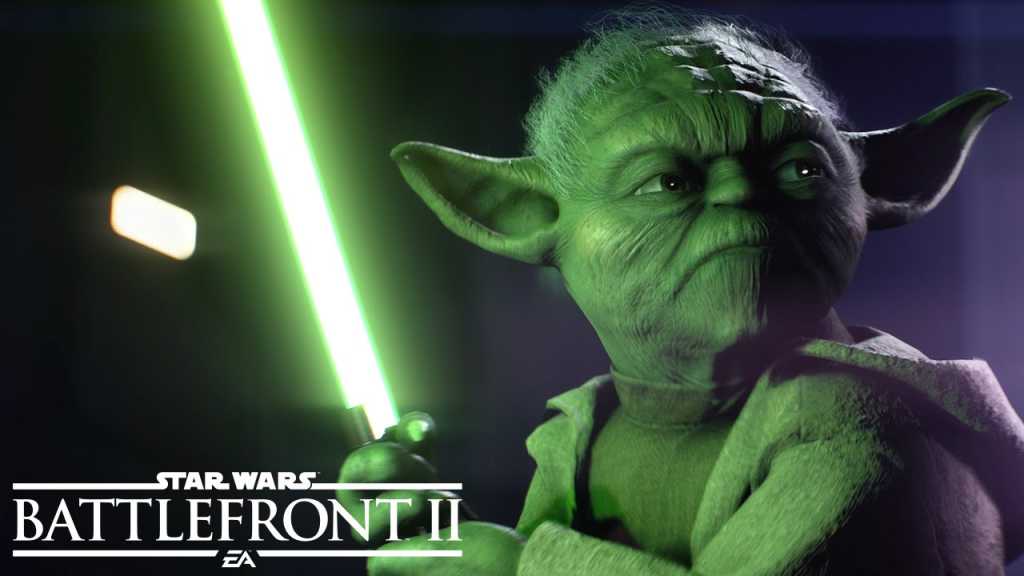 E3 2017 has begun in LA, with some of the biggest names in the gaming industry taking to the stage to unveil what they’ve been working on behind the scenes. Here, we’ve gathered together the best announcements from E3 2017, including the best games and a huge hardware announcement from Microsoft too.

For all of the best games coming up over the next year or two, regardless of whether they’ve been announced at E3 2017, visit our article on the best upcoming games and best multiplayer games.

We’ve now seen all of the major press conferences at E3, but the show continues this week as gamers flock to play demos of new games for the first time. We saw press conferences from Nintendo,  Bethesda, EA,  Microsoft, Ubisoft and Sony.

We’ll start with arguably the biggest E3 2017 news so far, the Xbox One X. That’s the official name for the console that was previously codenamed Project Scorpio, and it’s already attracting a lot of attention following Microsoft’s Xbox E3 2017 press conference.

The new high-end console that represents Microsoft’s answer to the PS4 Pro will hit the shelves on 7 November with a hefty price tag of £449.99, and you can sign up for pre-order updates here.

You can find out more about the Xbox One X here.

The rest of the announcements mentioned in this article are games, so we’ve put them in alphabetical order.

A brand-new game from EA studio BioWare, which is best known for its work on the Mass Effect and Dragon Age games, is set to take on Destiny when it arrives in 2018.

Anthem has been described as a ‘shared-world action-RPG’, and is set to be available on PS4, PC and Xbox. It will also take full advantage of the PS4 and Xbox One X’s power.

Find out more about Anthem here.

We wouldn’t recommend it, but even without a release date set you can pre-order it already from the likes of GAME and Amazon.

There had already been plenty of rumours and speculation about Assassin’s Creed: Origins ahead of E3 2017, but we now know an official release date and have confirmation that it’ll be set in Egypt, as well as a new trailer to tickle our taste buds.

You can find out more information about Assassin’s Creed: Origins here.

If you’d like to pre-order Assassin’s Creed: Origins, you can do so now from Amazon, GAME or ShopTo.

Beyond Good and Evil 2

It has been a long time coming (15 years, in fact) but Beyond Good and Evil 2 finally became official at E3 2017 and the cinematic trailer is so much fun.

We don’t think the game will be out for at least a year yet, maybe two, but it’s set to be a prequel to 2003’s PS2 game with players set to step into the 24th Century to explore System 3.

Find out more about Beyond Good and Evil 2 and stay up to date with the latest news here.

Originally announced at E3 2016, Days Gone was one of the stars of Sony’s PlayStation press conference at E3 2017 with new gameplay trailers. The post-apocalypitc game sees players fight off zombie-like creatures in a bid to survive after a global pandemic wiped the earth of most humans two years ago.

Find out more about Detroit: Become Human in our complete guide to everything we know so far.

Fallout 4 isn’t a new game, but VR support is coming soon, and it looks like it’s going to be pretty exciting. It’s set to arrive in October, and Bethesda used E3 2017 to unveil a new trailer for the experience, as shown above.

You can find out more about Fallout 4 VR here.

A new gameplay trailer for Far Cry 5 was unveiled at E3 2017, giving us a closer look at what to expect when the game arrives early next year.

You’ll find additional videos and plenty of other information about Far Cry 5 here.

As part of Microsoft’s E3 press conference, racing game Forza 7 was shown off and got an official release date of 3 October 2017.

It’ll be available for Xbox and Windows 10, and will be one of the launch titles for the new Xbox One X on which it will run at 4K at 60fps.

You can find out more about Forza 7 here, including gameplay highlights that we think will contribute to this being one of the best-looking racers yet.

You can pre-order Forza 7 now from Amazon or GAME.

One of the most exciting announcements to come out of Nintendo’s press conference on Tuesday 13th June was Metroid 4, a new game that’s set to make its way onto the Switch next year (if we’re lucky, but it could even be 2019).

We don’t know much about the game yet, because the teaser reveals nothing much more than its existance, but we can gleam from its predecessors that it will be a first-person shooter set in the Metroid universe.

Back for the 23rd time (yes, you read that correctly), a new Need for Speed is set to arrive in November in the form of Payback, an open-world racer that looks like it’s designed with Fast and Furious fans in mind.

You can find out more about Need for Speed Payback here.

After its huge success on previous consoles, Rocket League is making its way onto the Nintendo Switch at the end of the year. It’ll be largely the same as the version available for PS4, Xbox One and PC, but we’d argue that the Switch is the perfect platform for the game.

You can find out more about Rocket League for the Switch here.

Star Wars Battlefront 2 got a new trailer at E3 2017, and it’s getting a great reception so far.

Coming in November, the game will add new playable characters into the mix including Rey, Yoda, Darth Maul, Kylo Ren and more.

You can find out more about Star Wars Battlefront here.

It’s available to pre-order now from Amazon and GAME.

We think you’ll agree that The Crew 2’s cinematic launch trailer is incredible. Revealing that the racing game is taking things beyond just cars, players will be able to fly, ride and take to the water too.

Find out more about The Crew 2 and watch more videos including a gameplay trailer here.

The sequel to 2014’s Wolfenstein: The New Order has been unveiled at E3 2017. Set in 1961, players are tasked with helping BK Blazkowicz free the US from its Nazi grip.

Coming to Xbox One, PS4 and PC in October, the new game is available to pre-order now from GAME.

You can find out more about Wolfenstein 2: The New Colossus here.

There are plenty more announcements from E3 that we haven’t mentioned here, and even more still to come. For more, visit the following articles: