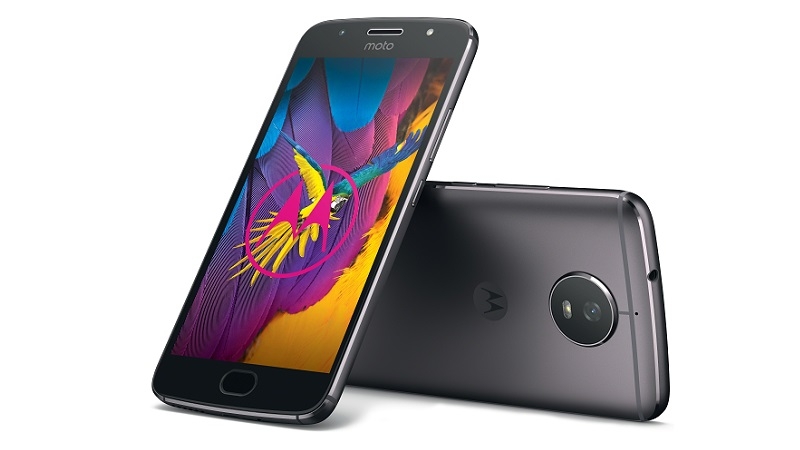 Following the launch of its new Moto Z2 Play and Moto Mods, Motorola has announced new special editions of its popular Moto G5 phones. Here’s everything you need to know about the Moto G5S and G5S including release date, price and specs.

The firm, owned by Lenovo, has thankfully gone back to utilising the well-known branding and with the new models aims to “offer several upgrades to the things you care about the most.”

Read next: Best smartphones of 2017

Motorola Moto G5S and G5S Plus Release date and price

Despite being available ‘from early August’ so right about now, there’s no specific release date for the G5S phones. You can register for updates on the official website and John Lewis will also stock the devices. 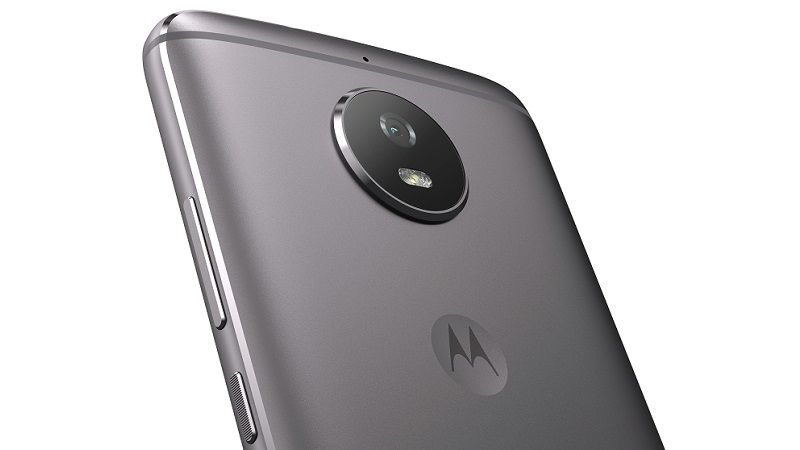 Special edition of these popular phones mean upgraded specs so let’s take a look at what’s on offer. See Moto G5 vs G5s for more details and a comparison to the older models, though.

For starters, this new edition has a more premium design with a metal uni-body. It’s better looking and stronger, according to the firm.

We all want better battery life and that’s the promise here with a 3000mAh battery. That’s a little bit bigger than the regular Moto G5 and the phone also benefits from TurboPower so you can get five hours’ worth of batter life from a 15 minute charge.

Another noteworthy upgrade is the camera which is now 16Mp with phase detection auto focus. The G5 has a 13Mp rear camera. It’s got 3GB of RAM and 32GB of storage, plus a microSD card slot.

The screen is larger at 5.2in but remains at a Full HD resolution. There’s also still a Qualcomm Snapdragon 430 processor but Motorola says you can now do more with the fingerprint scanner including interface navigation.

“Moto G5S also features the latest Moto Experiences like Night Display and Quick Reply, just to name a few,” said the firm so check these out via the Moto app. 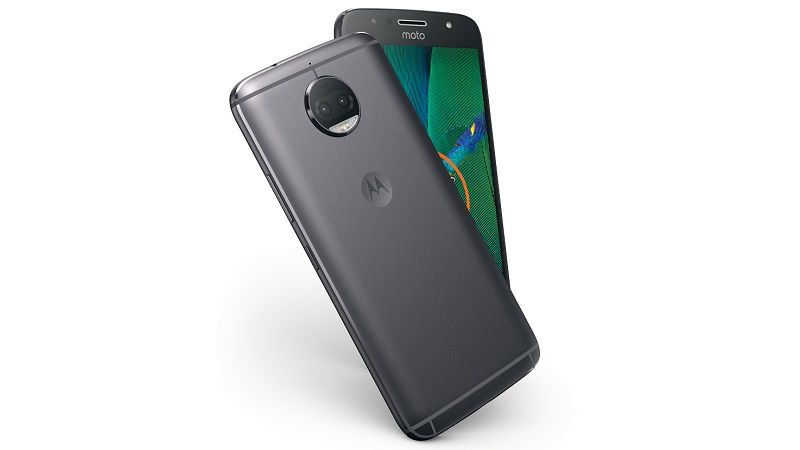 The Plus model also has the same aluminium uni-body design and while the cameras are 13Mp, there are two of them. This dual-camera setup means you can do things like add background blur, add some colour to a black and white shot or replace the background of photos in your Google library.

The front camera has also been upgraded to 8Mp with a wide-angle lens and an LED flash. It can, of course, do the same fingerprint scanner and app tricks as its smaller brother.

It’s got 3GB of RAM and 32GB of storage, plus a microSD card slot.

There’s still a Qualcomm Snapdragon 625 processor but the screen is also larger here at 5.5in, up from 5.2in with the same Full HD resolution. It also has a 3000mAh battery, the same the G5 Plus and you can reportedly get six hours life from a 15 minute charge.