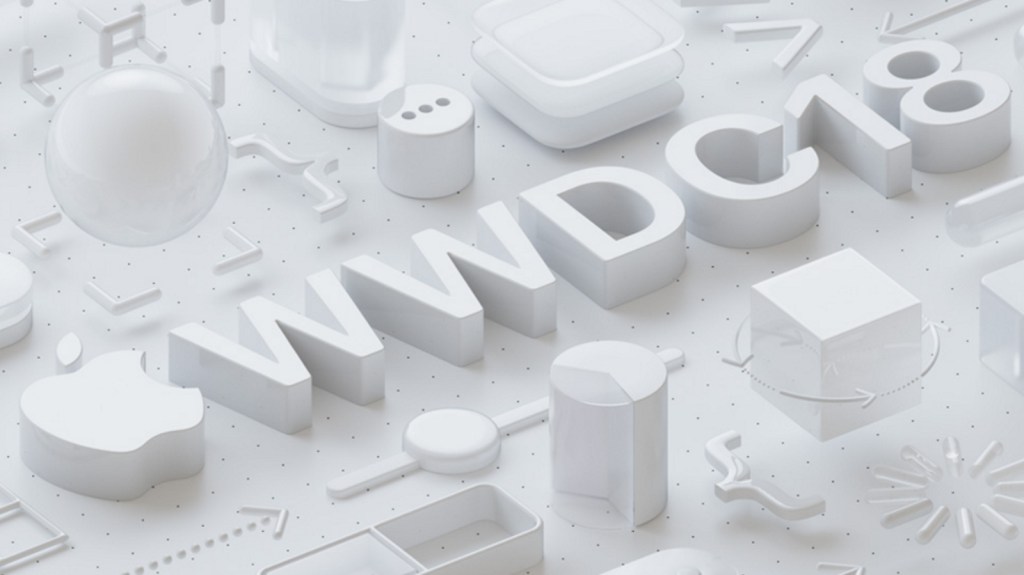 While WWDC 2018 takes place between 4-8 June, Apple’s WWDC 2018 conference has ended. If you missed it, don’t worry, we explain how to re-watch Apple’s WWDC 2018 event to find out what’s coming to iOS, macOS, tvOS and watchOS later this year.

How to rewatch the WWDC 2018 conference

Apple does not allow sites to embed its keynote live stream, but you can rewatch it on Apple’s own site provided you have an iOS 10/11. PC and Mac users can head to the same page, and unlike with the livestream, viewing the video doesn’t require you to use Safari or Edge.

While many people expected the event to feature hardware announcements (namely the  HomePod mini and  iPhone SE2 alongside new Macs), the event was focused only on software. Apple provided a sneak peek at iOS 12, featuring memoji, performance enhancements and notification grouping.

macOS 10.14 Mojave was also showcased for the first time, and will offer improvements including a dark mode, Continuity Camera and enhanced privacy settings that give you greater control of how companies track you online.

Apple Watch users have a new Competitions feature to look forward to in watchOS 5, alongside enhanced notification support and the new Walkie-Talkie app.

Apple TV 4K users can look forward to Dolby Atmos support in the next version of tvOS, while those in supported countries will also be able to access cable content via the TV app.