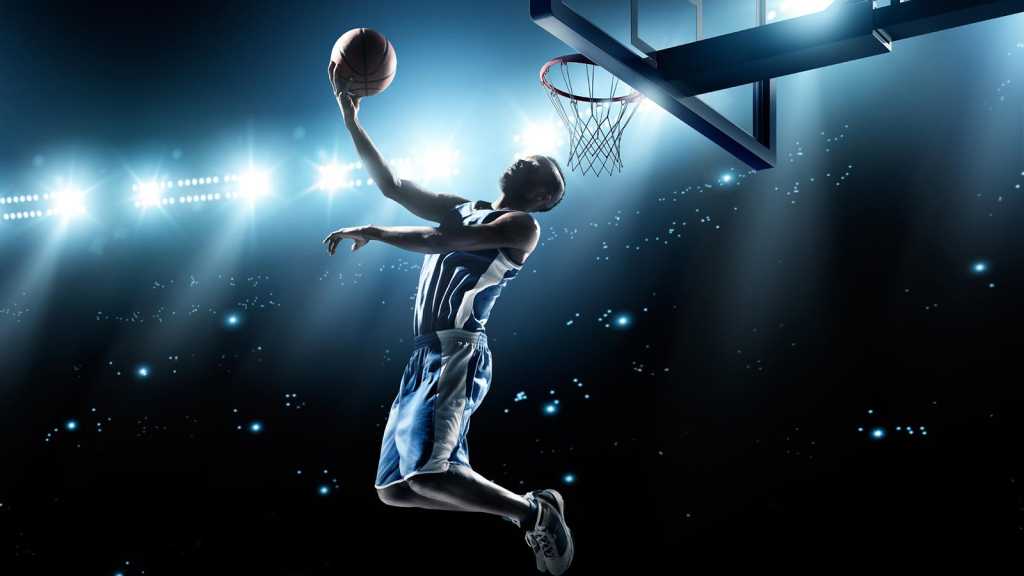 After the Milwaukee Bucks beat the Phoenix Suns in last season’s dramatic Finals, the NBA has reached the Playoff stage for 2022. Basketball is extremely popular in the US, but many games are also available to watch live from the UK – provided you’re willing to stay up late sometimes.

Check our guide to find out what games are being live-streamed, what TV channels they’re on and how to watch online on almost any device.

Which NBA Playoffs 2022 games are on TV in the UK?

Sky Sports is broadcasting more than 170 NBA games live this season, including the playoffs and NBA Finals. A full guide to all the upcoming TV fixtures is available on the Sky Sports website and you can check the full NBA calendar here.

Here are the scheduled games coming up, which we’ll update as we go through the Finals.

How to watch NBA Playoffs 2022 in the UK

There are two main options for watching the NBA in the UK, as Sky Sports has the rights to broadcast live games – although some will be in the middle of the night. You can also watch via the official streaming service – here’s what you need to know.

If you already have Sky Sports as part of your Sky Q package then things are simple, just tune into the games you want to watch that are on the Sky Sports Arena.

If you don’t have Sky TV, then don’t panic as you can use Now (formerly Now TV) which has a Sports Membership (previously called passes). This gives you access to 11 Sky Sports channels on your TV, mobile or desktop – the app is available on a wide range of smart TVs, consoles, streaming boxes and more.

A Sports Day membership for 24-hours access costs £11.99 and currently includes one month of mobile access. If you’re happy to watch on your phone, then this is a cheap option but note you’ll “receive your Mobile Month Membership within 10 working days”. 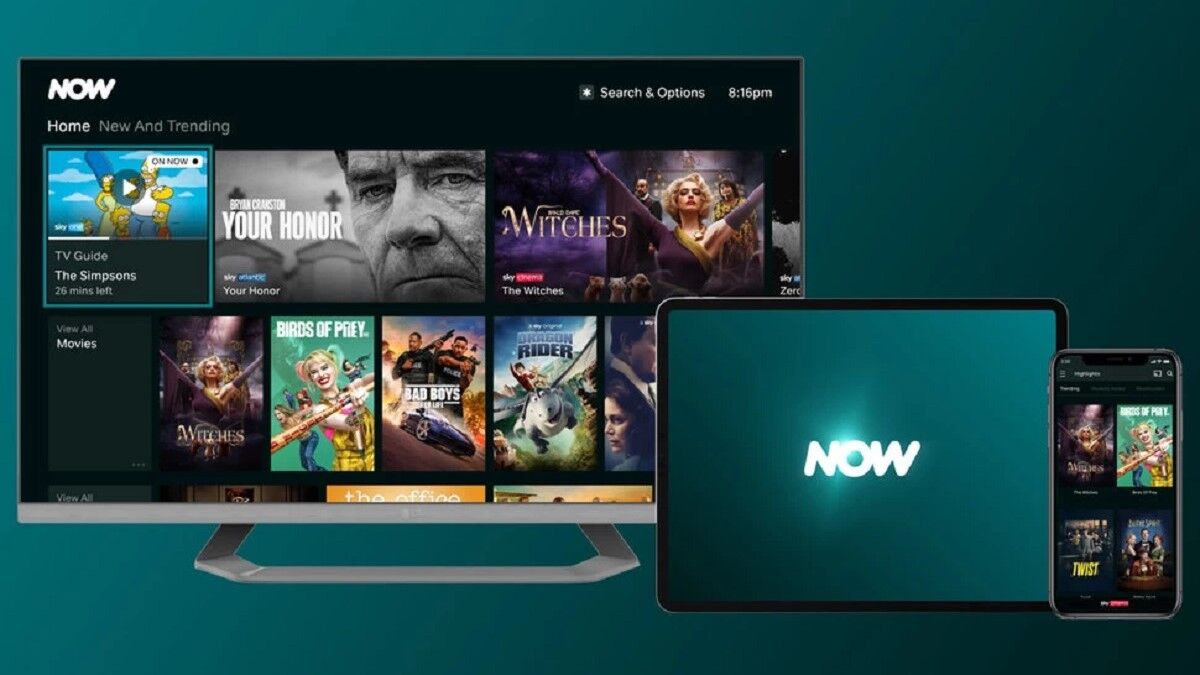 But if you prefer the big screen and want to watch more than a couple of games, then you’re better off getting the full Sports Membership + Boost.

This option usually £33.99 per month with no commitment and a 7-day trial of Boost, which upgrades you to Full HD quality along with the ability to stream on three devices at once rather than two. After the trial, Boost costs £5 per month and will offer a 4K HDR eventually.

If the Sky options don’t suit you then the official streaming service of the NBA is likely a better choice, especially if you want to watch all the playoffs without spending too much money.

There are two plans to choose from, starting at £44.99 for League Pass if you want to watch every remaining match this season. You can also pay a monthly fee of £14.99 if you prefer.

The League Pass Premium option is £64.99 (or £21.99 per month) and gets you additional features such as classic games on demand and the ability to steam on two devices at the same time.

Whichever you opt for, there’s a 7-day free trial across all subscriptions. If you’d rather dip in and out, a Day Pass costs £5.99 for 24-hour access. 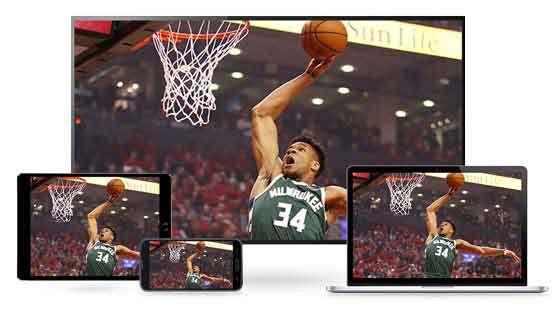 The NBA League Pass is available on “smartphone, tablet, PC, or any connected device on the NBA App.”

Check out the full range of packages on the NBA website.

Watch the NBA from abroad

If you’re going abroad or happen to live outside the UK or US, then you can still watch the NBA. The official League Pass is available in Australia, for example.

Should it not be available where you are then you can access it, along with Sky, using a VPN (virtual private network). This allows you to change the IP address of your device to browse the web from a different country to where you are.

So, if you’re somewhere without Sky or the NBA League Pass you can use a VPN to set your location as the UK and still watch the live stream. We recommend NordVPN or Surfshark but you can also look at our list of the best VPNs for other options.

Also find out how to watch NHL in the UK.

Here are the 30 teams competing in the NBA during the regular season: