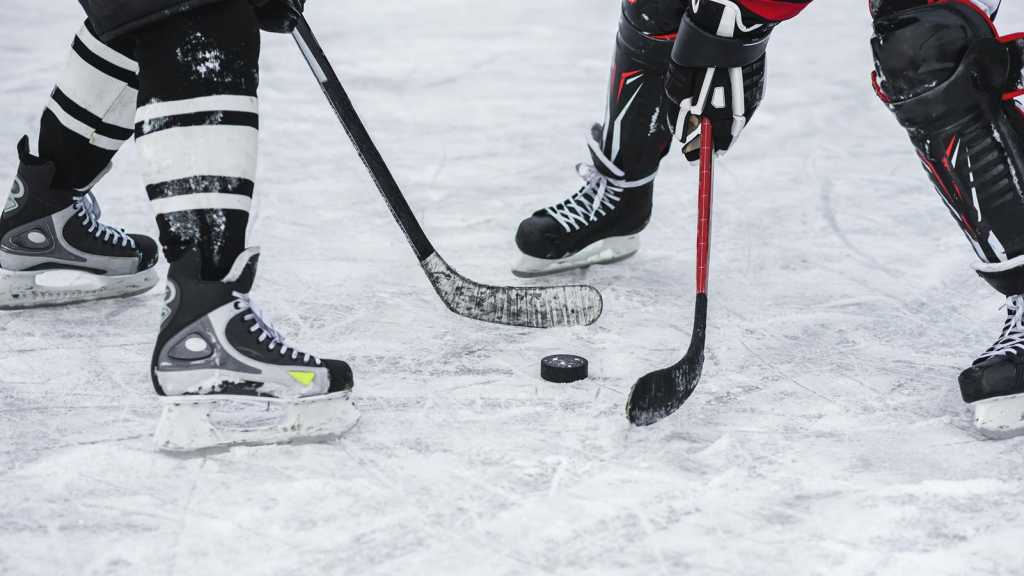 The NHL Playoffs for 2022 have reached the Finals stage and the Tampa Bay Lightning will be taking on the Colorado Avalanche to see who will win the Stanley Cup this year. It’s not as easy to watch NHL in the UK compared to some US sports but here’s what you need to know about watching live streams on TV and online.

The Tampa Bay Lightning have won the cup for the last two straight years, so tune in to see if the Avalanche can break the streak and win for the first time since 2001, or if Tampa will produce the second-best streak of wins in the league’s history.

How to watch NHL Playoffs in the UK

Unfortunately, not even Sky Sports, let alone free-to-air channels like BBC or Channel 5, currently shows the NHL in the UK. That makes it a lot harder to watch compared to other American sports like NBA or NFL.

However, Premier Sports is a paid-for channel you can add to your Sky and Virgin Media package. It costs £9.99 per month (pm) on Sky for four channels and oddly £12.99pm on Virgin for the same bundle.

It’s also available on Netgem TV and for £9.99pm as a standalone Premier Player for online-only streaming. Now, you can even get it via Amazon Prime Video but it’s the most expensive option at £14.99pm.

See below for what games are on Premier Sports.

You might be best off with the official NHL streaming service. It doesn’t have a UK site but you can still use it by paying via credit card or PayPal. You’ll have to pay in US dollars and it’s only $14.99 for the Stanley Cup finals.

NHL.tv is available on a wide range of devices including phones, tablet, desktop, consoles and media streamers like Amazon Fire TV and Roku – although availability in the UK might vary so check the app store before you sign up.

The streaming services lets you watch games live as well as catch highlights and plenty more content. Just note that blackouts do apply so if a game is being shown on Premier Sports, for example, it won’t be available on NHL.tv.

To get around this, you could try using a VPN (virtual private network) to make your device browse from the US instead of the UK. We recommend NordVPN or Surfshark but you can also look at our list of the best VPNs for other options.

However, you may face a US blackout if the game you want to watch is being shown on a local US TV channel like NBC and CNBC so play around with different servers.

What NHL games are on Premier Sports?

Here are the confirmed games for the Stanley Cup Finals. They are all on the Premier Sports 1 channel.