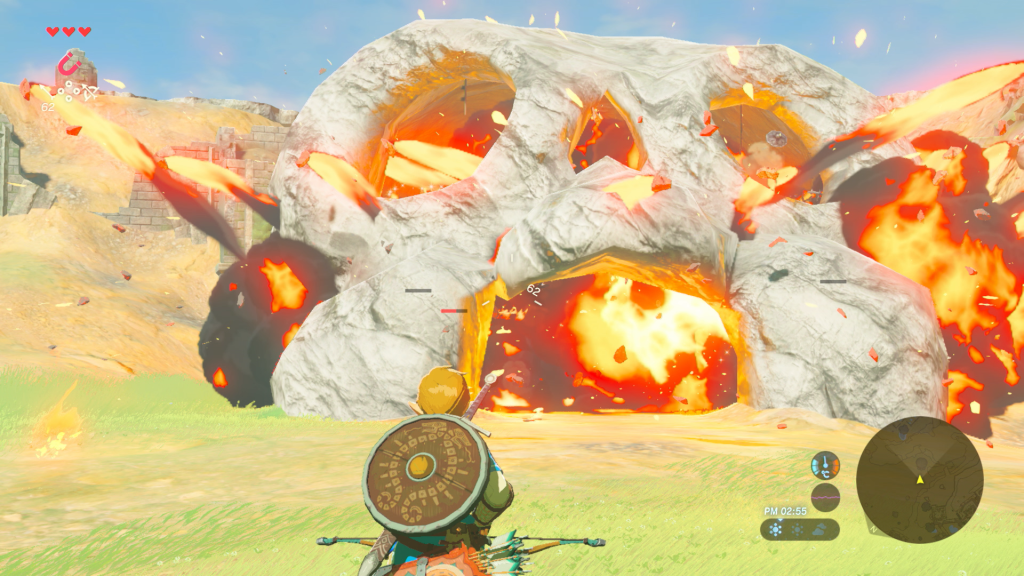 Following the success of Super Mario Run and other mobile releases, Nintendo is rumoured to bring the hugely popular Legend of Zelda franchise to smartphones. The company has been building its mobile presence over the past few years after focusing only on games for its hardware, and it has largely been a success; according to WSJ reporter Takashi Mochizuki, Nintendo has made more than 20 million yen from its smartphone games in the US and Japan alone.

So, when are we likely to be able to play Legend of Zelda on our iPhones and Androids? Here, we provide the latest Legend of Zelda mobile release date rumours, along with what to expect in terms of gameplay and pricing.

When will Legend of Zelda for smartphones be released?

While we’ve heard nothing official from Nintendo, a report from the Wall Street Journal suggests that the mobile variant of Legend of Zelda should be released after the  mobile version of Animal Crossing, which came out in late 2017. However, the report also states that the timing and order of the releases could be changed.

In terms of a possible release window, we can look back to the release of previous mobile games Super Mario Run and Fire Emblem Heroes. Super Mario Run was announced during Apple’s September 2016 event where it launched the iPhone 7, although the game wasn’t made available for iOS users until three months later, in December 2016. Android users had to wait even longer, until March 2017.

Then, in February 2017, Fire Emblem Heroes was made available for iOS and Android, and months later Animal Crossing arrived in November 2017.

One spanner in the works is that in February 2018 Nintendo announced Mario Kart Tour, a new mobile racing game, which it promised would come out before March 2019. With no word of a Zelda title, it now looks like any possible Zelda mobile game would likely come out after Mario Kart, which could mean not before 2019.

Of course, we’ll update this section with more information as soon as we receive it, so check back soon for the latest Legend of Zelda mobile release date rumours.

Will Legend of Zelda be available for iOS or Android?

As with previous Nintendo mobile releases, we expect the mobile variant of Legend of Zelda to be available for both iOS and Android. What is unclear at this time is whether iOS users will have a period of exclusivity, as was the case with Super Mario Run in 2016.

What can I expect from Legend of Zelda for smartphones?

While there is no official news from Nintendo about what to expect from Legend of Zelda for smartphones, we can speculate about what it’ll be like to play and the kind of pricing model it’ll have.

One of the biggest challenges for Nintendo (or, more specifically, Tokyo-based developers DeNA Co) will be making the relatively complex controls of a Zelda game work well on a touchscreen smartphone. Although with that being said, Nintendo has released two touch-controlled Zelda titles for the DS (Phantom Hourglass and Spirit Tracks) so we know it is possible.

What is unclear is whether the upcoming mobile Legend of Zelda will follow the one-off fee approach of Super Mario Run or a free-to-play game with in-app purchases like Fire Emblem Heroes and Animal Crossing.

While we imagine long-time fans of the series would prefer a paid game with full access to all features, it’s worth noting that Nintendo made much more profit on in-app purchases in Fire Emblem Heroes than Super Mario Run despite a smaller number of downloads. The free-to-play Pokémon GO was also a huge hit for Nintendo and the Pokémon Company, so we imagine that’s the model the company will lean towards.