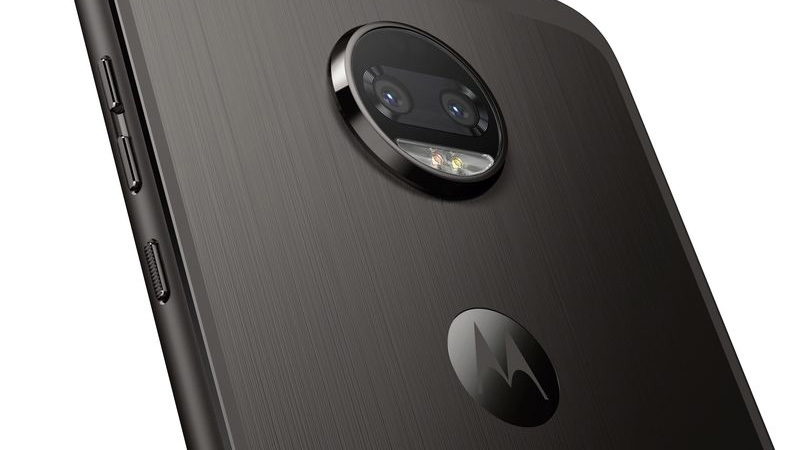 The next high-end Motorola flagship is the Moto Z2 Force Edition, the clunkily named follow up to last year’s Moto Z. It is similar to previous US-only versions of Moto Force phones, featuring a screen the company guarantees will never crack or shatter.

The Lenovo-designed Moto has kept the look of last year’s Moto Z with only subtle changes to the rear of the phone and the front-mounted fingerprint sensor. It has a Snapdragon 835 processor but no headphone jack, and continues Moto’s push for you to buy into its modular ecosystem. Will it work? Here’s the latest.

When is the Moto Z2 Force out?

Motorola announced the phone at a New York press event, and then at IFA 2017 confirmed that it will be out in the UK “soon”. Let’s hope Motorola’s definition of the word is the same as ours, which would mean it will go on sale in the next couple of months. 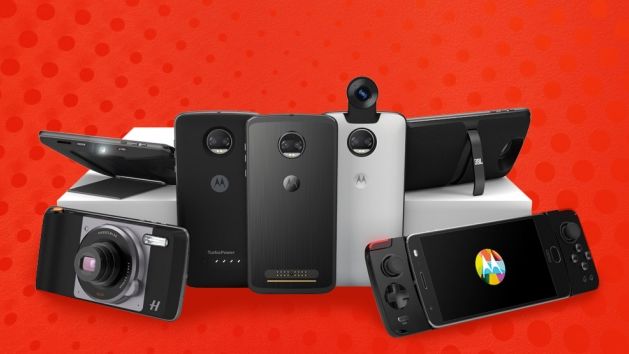 2016’s Moto Z cost a reasonable £499 at launch. This year the price has shot up in line with the general trend of higher end phones costing more this year. But it’s still a shock that the Z2 Force will cost a whopping £719.

That’s more than the £689 Galaxy S8 in the UK, and a tough price point for this non-waterproof phone to be in given the strength of Samsung, LG and OnePlus this year. 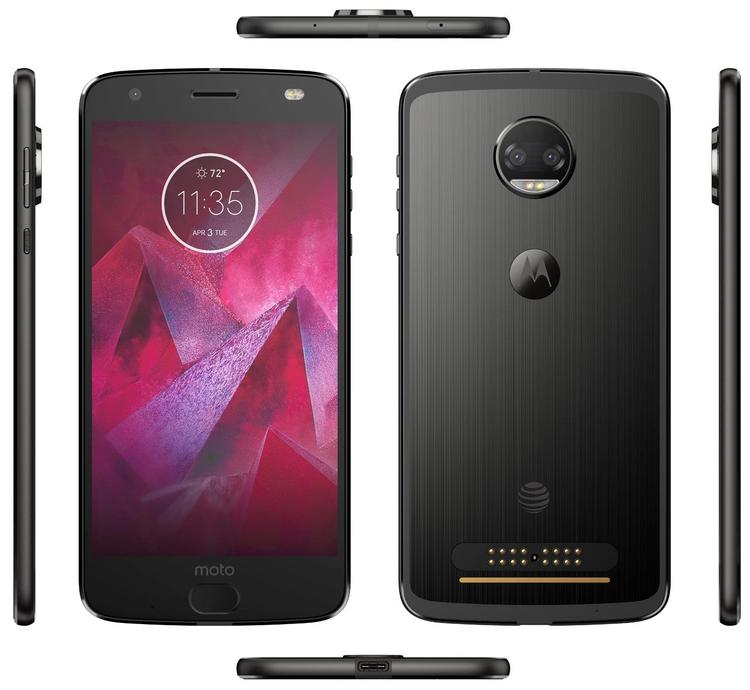 What are the headline features and specs?

Aside from the absence of a headphone jack that still sticks out here, the Moto Z2 Force Edition has the same modular design as the Moto Z. The rear of the phone is based around a circular camera module and connector pins for users to magnetically attach mods to the device.

These mods range from 360 camera to projector and from speaker to extra battery. The latter in particular will be necessary for users, as the Z2 Force has an even smaller built in battery than last year’s model at just 2730mAh. This is to make the phone a ridiculous 6mm thick, but at this size the handset is actually a little uncomfortable to hold. 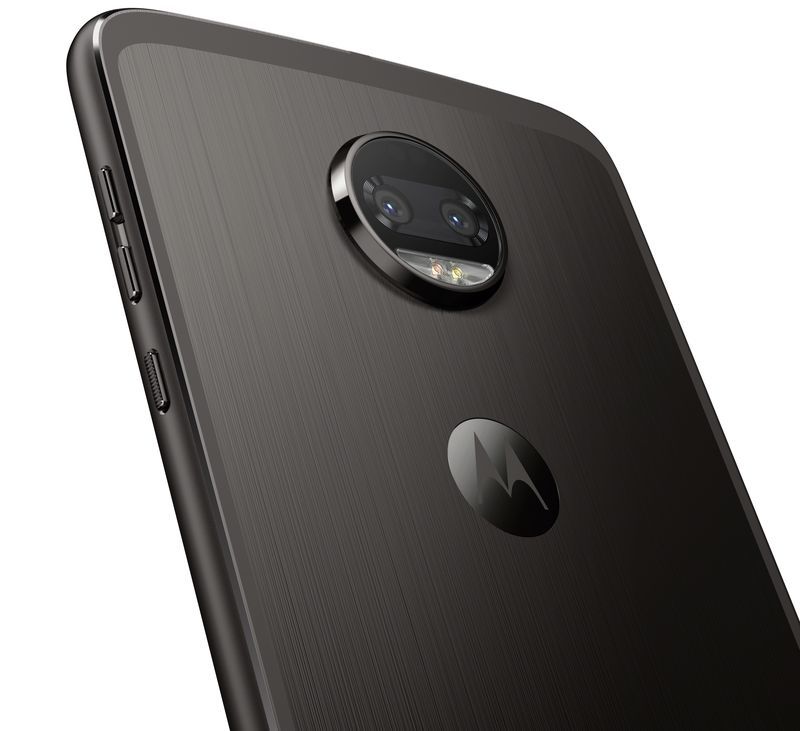 The built in dual cameras are two 12Mp sensors, one colour and one monochrome in a set up similar to Huawei’s P10. This allows for bokeh effect shots and arty black and white effects. You’ll view it all on a 5.5in Quad HD AMOLED display, which uses Moto’s ShatterShield tech and supposedly cannot smash.

It isn’t water resistant, and does not include wireless charging despite the metal body. Here is the full spec list:

The camera upgrade follows the LG G6, Huawei P10 and supposedly the upcoming Samsung Galaxy Note 8 in having dual sensors, but it’s unclear whether the phone has optical image stabilisation.

It will come in all black or gold with a white front, while T-Mobile in the US gets an exclusive grey version.

Moto also made a big deal of the 360 camera at launch, but as an additional optional accessory with an RRP of $299 (£239 in the UK), it won’t be tempting many people. Moto is making solid phones, but with the compromise in battery life and overall design aesthetic for the modular system, it may still only attract curious Android enthusiasts rather than improve sales. 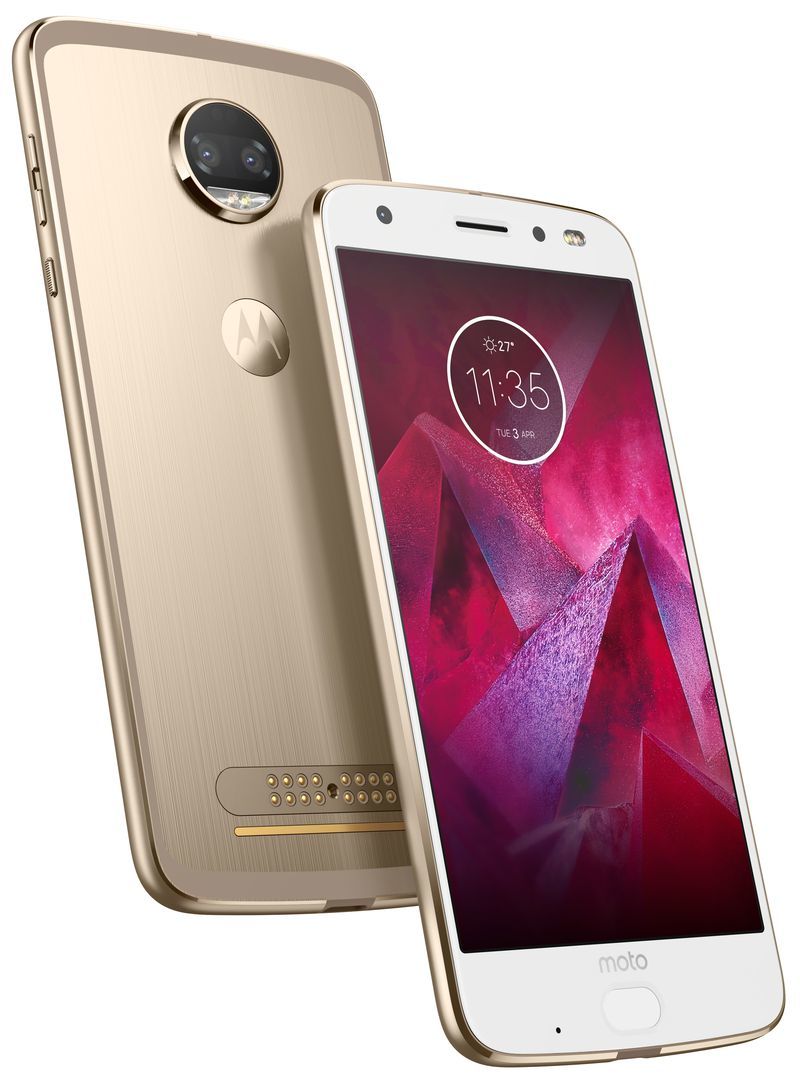