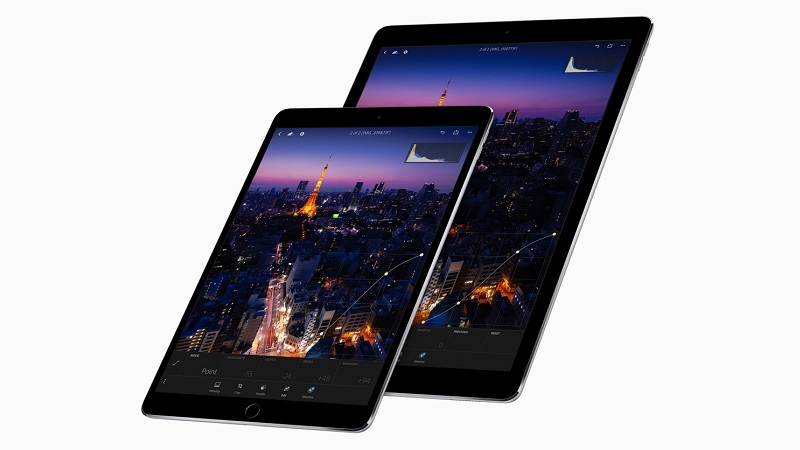 Apple announced new iPad Pro models at WWDC 2017 including a new 10.5in size which is sure to be one of the best tablets of the year. Here we take a look at the iPad Pro 10.5 release date, price and specs.

“These are by far the most powerful iPads we’ve ever created with the world’s most advanced displays featuring ProMotion, the powerful new A10X Fusion chip and the advanced camera system of iPhone 7,” said Greg Joswiak, Apple’s vice president of product marketing.

Announced at WWDC 2017, Apple announced that the new iPad Pro models for 2017 will start shipping the week of 12 June. This includes the new 10.5in model and updated 12.9in version.

You can buy the new tablets from Apple and other retailers including John Lewis. 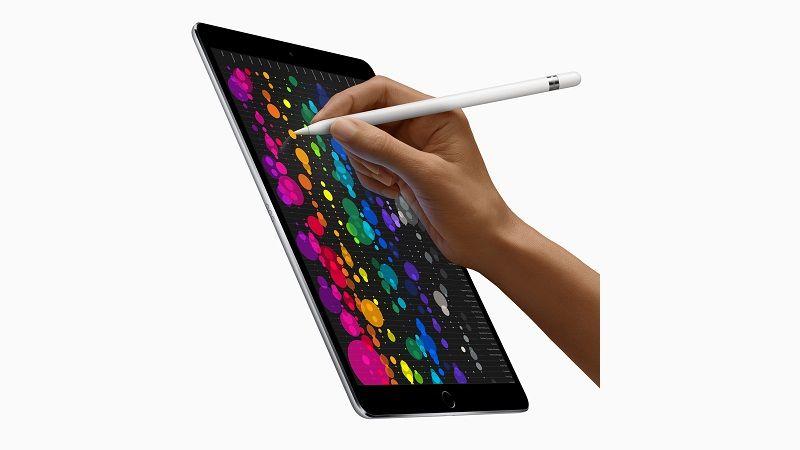 The main difference here is the new screen size. At 10.5in, there’s more screen size but Apple has made sure it’s not hugely bigger than the older 9.7in model thanks to 40 percent smaller bezels. It’s 20 percent larger but still weighs 1lb (453g).

The screen, as well as the 12.9in iPad Pro, features True Tone, wide colour gamut, ultra-low reflections and 600 nits of brightness. That’s 50 percent brighter and furthermore, it supports HDR video.

The 10.5in size means a full-size keyboard on-screen and the Smart Keyboard. Apple promises a typing experience for 30 languages.

Lastly on the screen, Apple has doubled the refresh rate to 120Hz and it can even dynamically adjust based on the content for a better experience and longer battery life. The Apple Pencil now has a latency of just 20ms.

Inside the iPad Pro 2017 is Apple’s A10X processor. The six-core chip offers 30 percent better performance over the A9X and 40 percent on the graphics side of things thanks to the 12-core GPU.

Apple maintains the 10 hours battery and has also brought the 12Mp camera from iPhone 7 with f/1.8 aperture, OIS (optical image stabilisation)  and 4K video recording. At the front is a 7Mp FaceTime HD camera.

Accessories include adapters as the iPad Pro supports USB-C.