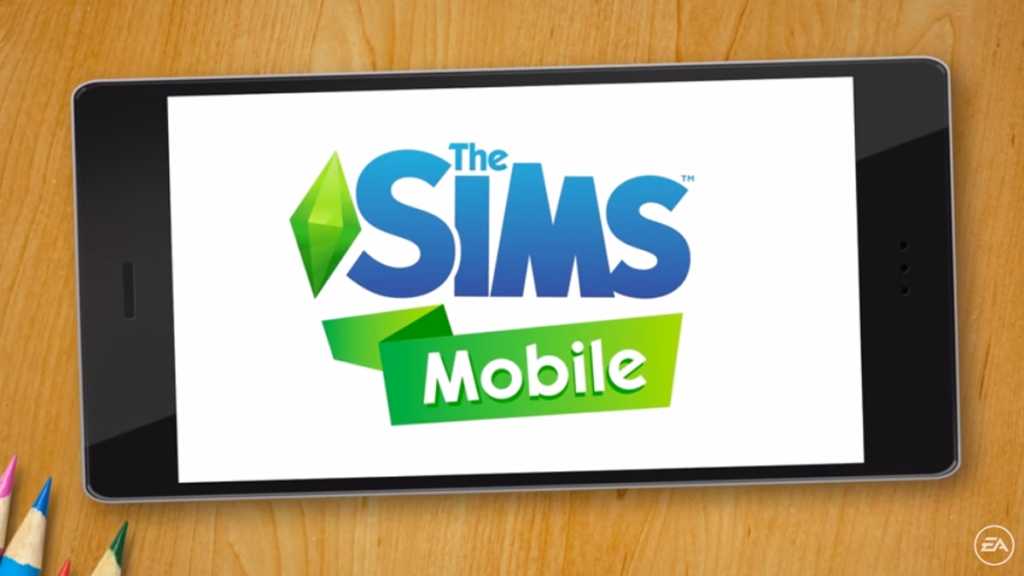 Back in 2017, EA announced that The Sims Mobile was in development for iOS and Android, and that this time around it’d be much closer to the PC and Mac game than we’ve ever seen before. Following months of development and silence from the company, EA has finally released The Sims Mobile around the world.

The Sims Mobile isn’t the first time the popular life simulation game has made its way on to phones and tablets, but it’s definitely the mobile game that has everyone the most excited.

The Sims Mobile is set to feel a lot more like playing The Sims on your PC or Mac, which is something many fans have been waiting for for years. It’s finally happening, and with a monthly active user base that’s up 33 percent year-on-year, we expect this is going to be huge.

When is The Sims Mobile release date? 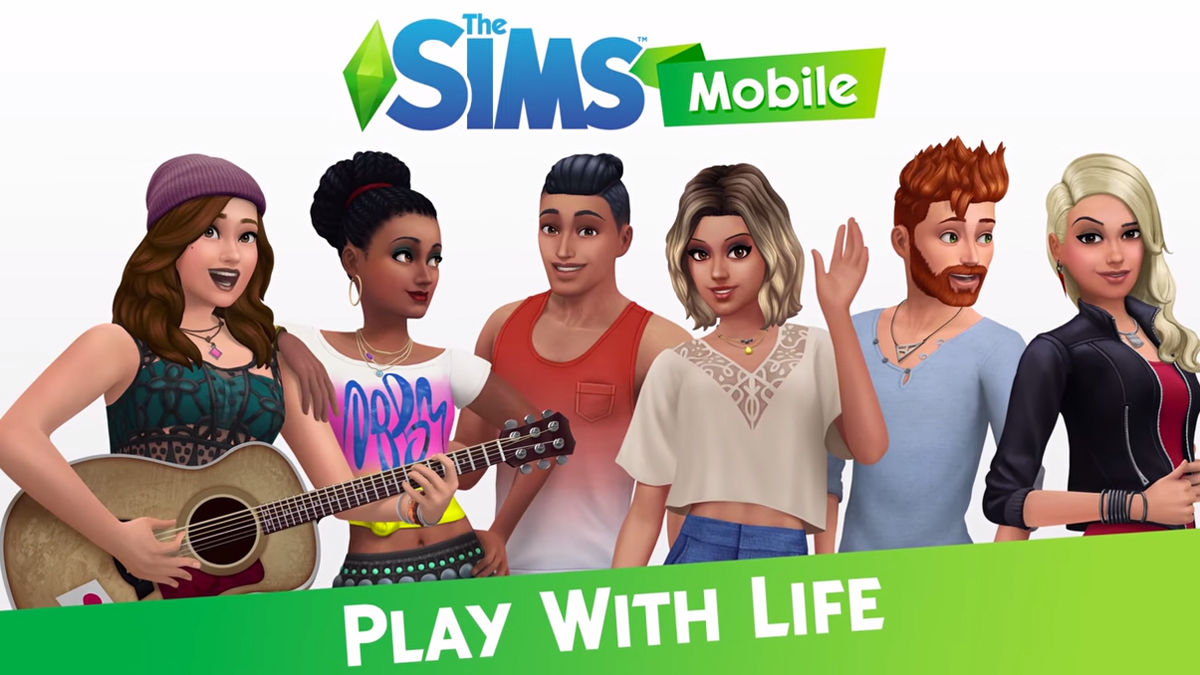 Following a “soft launch” of the game in Brazil last August, those in the UK, US and other countries still couldn’t download the game.

We spoke to Sims executive producer Lynsday Pearson at Gamescom 2017, who explained that the team opted for a soft launch because “It’s about learning. You get a chance to get your game out in the wild and see what happens, and make a lot of iterations on the fly.”

Following months of silence, The Sims Mobile is finally available to download around the world on iOS and Android.

How much will The Sims Mobile cost in the UK?

The Sims Mobile will be free to play, but that means you’ll have to pay for in-game content and (we imagine) this could quickly become very expensive.

We’d prefer to spend a few pounds (even £10 or £20) on The Sims Mobile and not have to deal with the restrictions of in-app purchases, but if EA has found a good balance we imagine that it will still be fun to play for those who decide not to spend any of their hard-earned cash in-game.

What will The Sims Mobile be like to play?

The Sims Mobile is based on the legacy challenge system players of The Sims 4 will be familiar with.

On EA’s dedicated website, the company explains that players will be able to shape their Sims’ families over multiple generations. “When your Sims accomplish their career goals and retire, you’ll be rewarded with Heirlooms that unlock hobbies and careers for future generations, allowing new Sims to tell deeper stories.”

Pearson explains that the Legacy system “is really about collecting these heirlooms and unlocking cool things for your Sims throughout different generations of play,” adding that it’s tapping in to “that core DNA people love about The Sims.” 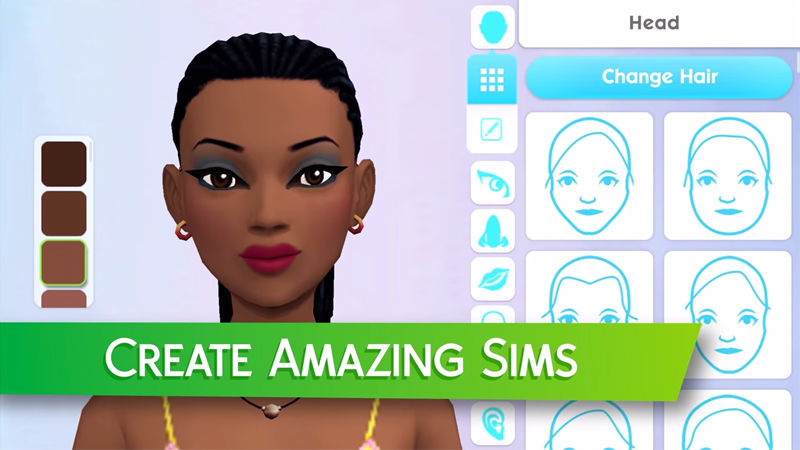 And of course, like The Sims we’ve come to know and love over the past seventeen years (yes, it’s really been that long), you’ll be able to design your own characters and their homes. 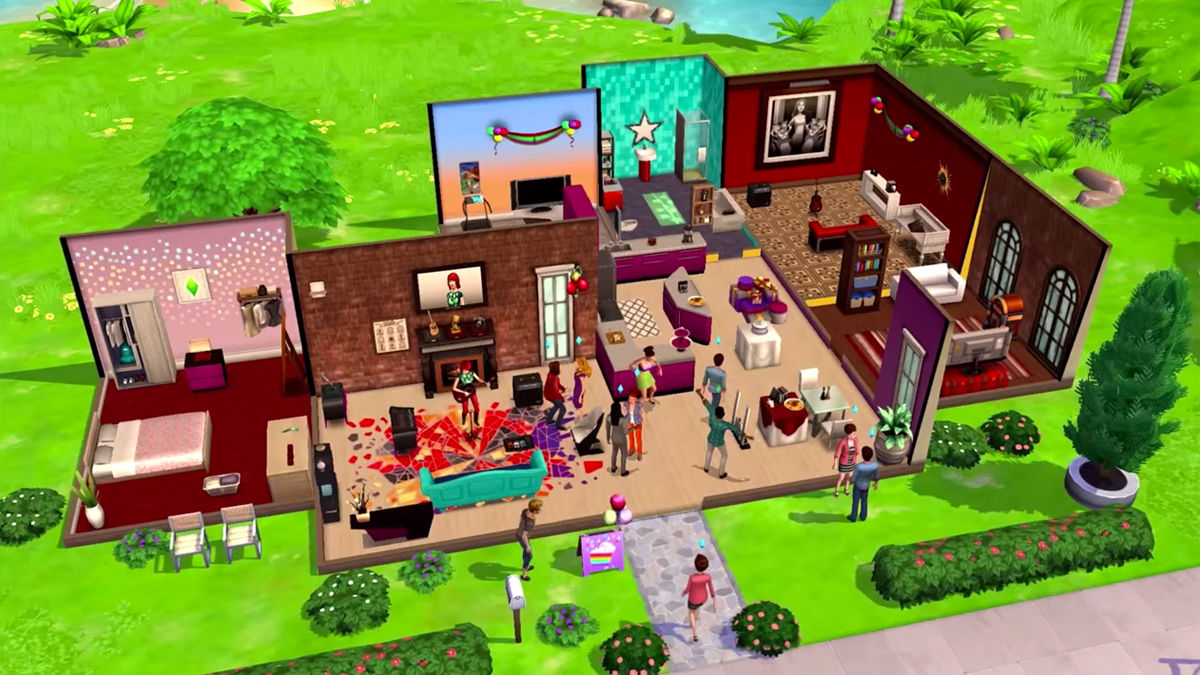 From what we’ve seen in the trailer, players will get a pretty in-depth house builder and Sim creator with lots of room for customisation, so we can’t wait to try recreating our friends and family in-game. 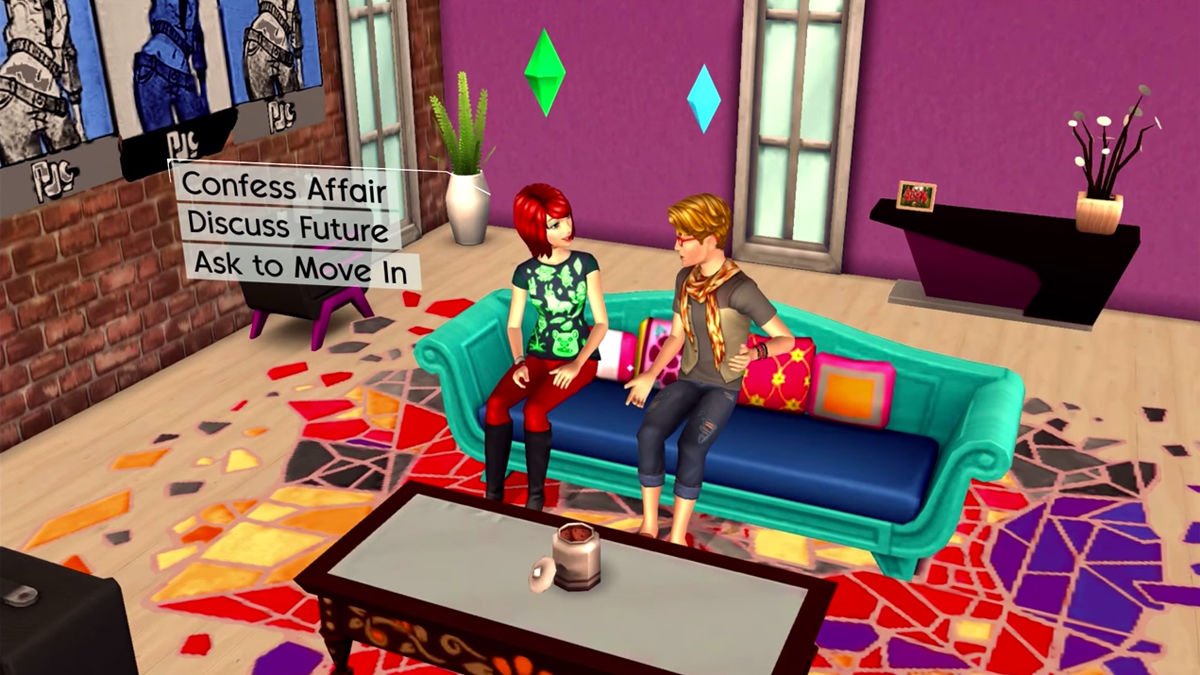 What’s more, you’ll also get the added benefit of being able to connect with other players through the social element of the game. You’ll be able to host or attend parties with your real-life friends within The Sims Mobile, which sounds like lots of fun to us.

All in all, the game sounds like the closest thing to a fully featured Sims game on mobile yet, or as Pearson put it:

“It looks beautiful, it feels really different. It’s that same DNA, but it feels like a really new Sims experience.”