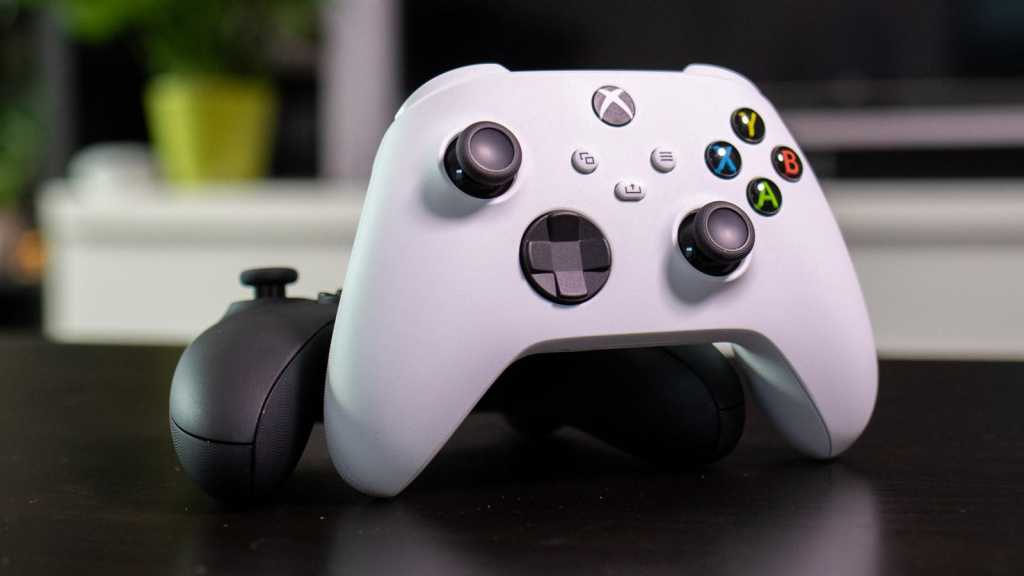 Xbox Game Pass is Microsoft’s monthly gaming subscription service for Xbox consoles and PC, and is undeniably one of the best deals in gaming right now.

The service lets you access a library of Xbox 360, Xbox One, and Xbox Series X|S games, even letting you download them to play offline. But unlike Sony’s PlayStation Now, Xbox Game Pass also features first-party games as soon as they’re released, along with a host of other benefits and perks.

Read on to find out about the pricing, features, which games are on offer and how the subscription service will work on the next-gen consoles.

What is Xbox Game Pass?

Simply put, it’s a monthly subscription service that gives you access to an extensive library of Xbox One and Xbox 360 games, all playable on your Xbox Series or Xbox One console, or PC.

It’s similar to Sony’s rival PlayStation Now platform, but unlike PS Now, you don’t stream the games – instead you have to download and install any that you want to play.

The upside is not having to worry about lag or connection issues, but the downside is that you need to have enough hard drive space to install them, and will always need to wait for downloads before you can play.

There are hundreds of titles included in the service, including day one access to almost all of Microsoft’s own biggest upcoming games.

Can I get Xbox Game Pass on PC?

While Xbox Game Pass, as the name suggests, was once Xbox-exclusive for years, that’s no longer the case. Xbox Game Pass is also available on PC, with PC gamers able to enjoy the same subscription-based game experience as console players – although there are differences between the offerings, despite sharing the same name.

There are over PC 100 games to dip into, compared to a list of 200+ currently available via the Xbox One – though there are still plenty of major titles included, along with some PC exclusives like Football Manager 2020. Apart from that, you’ll get the same launch-day-availability, discounts and other benefits available to Xbox One gamers.

There’s an extra benefit to Game Pass for PC: as of March 2021 you get EA Play included in the price, whereas console players only get access to the EA library by plumping for the more expensive Game Pass Ultimate subscription.

How much does Xbox Game Pass cost?

The monthly subscription fee for either the Xbox One or PC version is £7.99/$9.99, which is substantially cheaper than the £12.99/$19.99 monthly rate for PlayStation Now, the service’s closest rival. Note that this gets you one or the other of the console and PC versions, not both.

If you like the sound of both, the best value option is Xbox Game Pass Ultimate: for just £10.99/$14.99 per month you’ll get Xbox Game Pass for both console and PC, and Xbox Live Gold thrown in too. You also get Xbox Cloud Gaming, so you can play all of the Game Pass games on any Android device; full access to the EA Play game library; and a 30-day free trial of Disney+.

Given that those would normally add up to £27/$35 all together, this is a pretty massive saving. In addition, Xbox is also offering the service for just £1/$1 for the first month.

There’s no option to rent individual games on either service, but there’s a 20 percent discount if you decide to purchase any of the games while they’re still part of the Game Pass catalogue, with a further 10 percent off any DLC or other related purchases – though that only applies to Xbox One titles, not the 360 games.

If you’re tempted but don’t yet own an Xbox, you may want to take a look at Microsoft’s  Xbox All Access subscription service, which is essentially Game Pass Ultimate but with a console thrown in too.

What games can I play?

Xbox Game Pass has over 100 games from the Xbox One and Xbox 360 on the service at any given time, but the lineup will change over time, with new titles added every month.

Just about all of Microsoft’s own games are included of course, with many major titles actually arriving on the service the same day they launch. Microsoft is working with major publishers including 2K, 505 Games, Bandai Namco, Capcom, Codemasters, Deep Silver, Focus Home Interactive, SEGA, SNK, THQ Nordic, and Warner Bros, so there should always be a decent variety of titles available.

Since Microsoft bought gaming behemoth Bethesda, you’ll also find many of that publishers games included too, giving you access to all the Fallout, Doom, and Elder Scrolls you could ask for.

As mentioned above, subscribing to Game Pass for PC or Game Pass Ultimate also gets you the EA Play service, giving you a range of more than 60 free EA games to play, and 10-hour trial access to new titles as they release – and sometimes even before they do.

To see a full list of titles on the service at any given time, head to the official Xbox Game Pass site and scroll down the page. You can also check out our round-up of the best Xbox One games to get an idea of which games to prioritise playing.

FastStart applies machine learning to download the necessary parts of the game first, unlike the Ready to Start system that developers manually configure. This means that downloads can be cut in half, and while it’s currently only available with “select” titles, the good news is that it’ll roll out in more languages and to games not part of the Games Pass in future.

There is no limit on the number of games that you can install at any given time, and you can play downloaded games offline for up to 30 days.

There are over 100 games on the platform at any given time, drawn from both the Xbox One and Xbox 360 back catalogues, but the library regularly rotates, with new games added each month and others taken away. Once games leave Xbox Game Pass you can’t play them any more, but your progress and achievements will be saved.

If you fall in love with a title you can choose to buy it so that you own it permanently, and you’ll get up to 20 percent discount, along with 10 percent off any DLC – but only if you make the purchase before the game leaves Game Pass, and not for older Xbox or Xbox 360 titles.

It’s worth noting that while Xbox 360 games are included in the service, Game Pass itself is only available on the Xbox One and the Series X & S, and not the older console.

Finally, you don’t need an Xbox Live Gold account to use Xbox Game Pass, though you will need it if you want to enjoy any of the online multiplayer features on offer – though Xbox Live Gold is also included in the Game Pass Ultimate subscription.