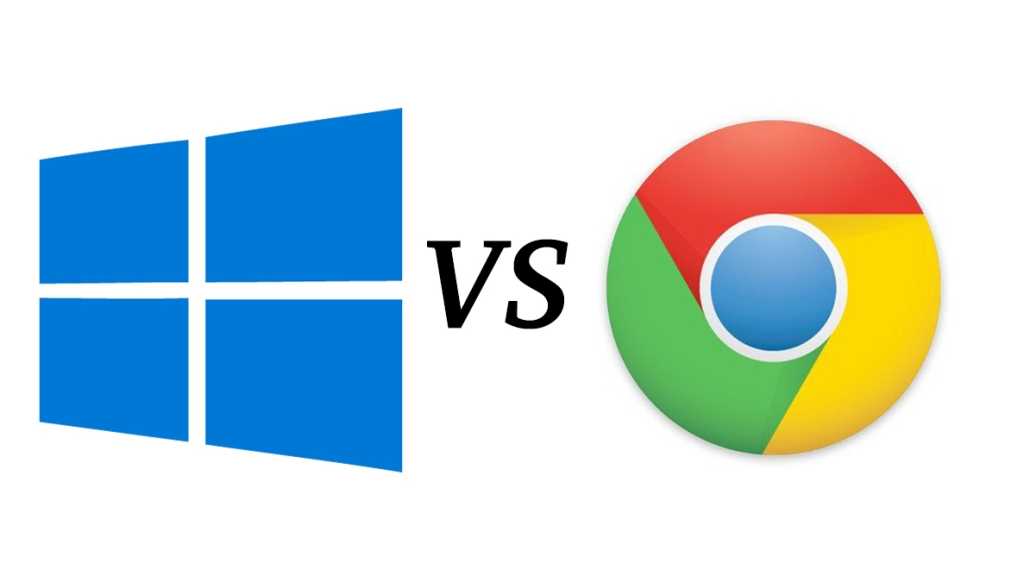 Microsoft’s release of Windows 10 S was a clear ploy to target Chrome OS. Google’s software was previously dominating the budget market, so Microsoft had to prove it could also provide a simplified experience.

With both operating systems now well established, which one should you choose? Read our full comparison to find out.

it was only available on the  Microsoft Surface Laptop at launch, but that has since expanded to a wide range of laptops from the likes of Lenovo, HP and Asus. These are all budget devices, often with flexibility such as a detachable keyboard. 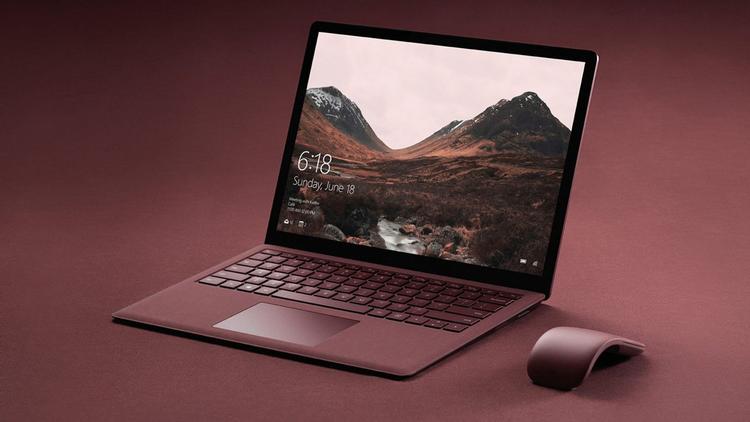 Which features are missing?

Windows 10 S looks and acts like standard Windows 10 in many ways. In fact Microsoft describes it as a ‘specific configuration of Windows 10 Pro that offers a familiar, productive Windows experience that’s streamlined for security and performance’.

The major difference is that this is a locked down environment that will only allow you to download apps from the Windows Store.

Microsoft says this is to ensure security, as all the apps will be vetted to guarantee no nasty malware will make it’s way onto the system.

This tight control over the system is also posited as a way to prevent PCs from slowing down over time, which is often caused by cruft building up in the start up sequences as well as apps making demands of system resources.

This may frustrate people who are used to being able to download software through a browser, but we’d recommend a different version of Windows if you’re looking for this functionality. It makes Windows 10 S perfect for education, where students may have access to a PC for long periods while working.

Read our comparison between Windows 10 Home vs Pro vs S if you’re still unsure which version is right for you.. 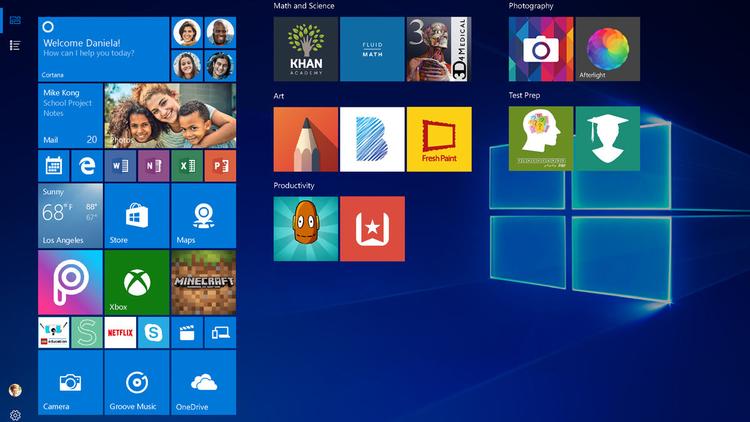 Google’s Chrome OS is another lightweight system that acts as the powering force behind Chromebooks.

While Windows 10 S is more of a traditional PC-style operating system that installs apps locally on the hard drive, Chrome OS looks to the internet as its primary source.

Apps can be downloaded from the Google Play Store, as is the case on Android devices. However, in essence, they are shopfronts for web-based apps, as nearly everything Chrome OS does is online. However, in June 2020 Google revealed that it was working on bringing many Windows apps, including full Microsoft Office, to Chromebooks in the near future.

Word processing, working with spreadsheets and creating presentations are among the most popular uses for a Chromebook, so offering users the choice between Microsoft and Google’s productivity suite can only be a good thing.

If you’ve used the Chrome browser, then the layout of Chrome OS is pretty much identical. Everything is conducted through browser windows, with the majority of tasks linking to servers in the cloud. 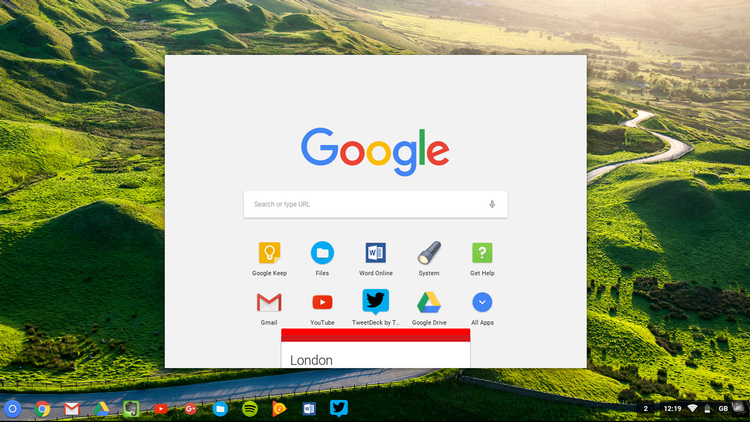 Originally this meant that using Chrome OS offline was pretty much impossible, but over the years a number of apps – including Google’s own Docs, Numbers, Sheets, and others – now allow you to work offline and then sync with the web servers once you find a Wi-Fi point.

Windows 10 S is definitely more advanced in terms of file management and design, but the simplicity of Chrome OS can be very good for casual users who just want to browse the web or do basic office-related tasks.

What browsers and search engines do they use?

As you might suspect from proprietary systems like these your choice of browsers and search engines are very limited indeed.

On Windows 10 S you are supplied the Microsoft Edge browser, and you’d better like it because it’s the only one you’re going to get. The same goes for the Bing search engine.

Thankfully Edge has become a lot more useful in recent years, particularly once Microsoft added compatibility with a host of extensions, including ad-blockers.

Edge also has some pretty cool features built-in such as a reading list, Cortana-enabled voice search, a simplified view to make reading webpages easier, and pen integration so you can annotate a webpage with either a stylus or the trackpad.

Chrome OS takes a similar approach, with the only browser on offer being the titular Chrome. This isn’t that much of a drawback though, as Chrome is now the most popular browser in the world.

Chrome is very mature platform, with lots of useful extensions and fast rendering of pages. It is also regularly updated to keep things running smoothly. While it doesn’t allow you to install another browser, you can change the default search engine to Yahoo, Bing, Ask, or AOL if you prefer.

There is some question over whether the amount of functionality in Chrome is now beginning to slow down overall performance, and Microsoft is currently claiming that Edge will give users 45% more battery life than a similar machine running Chrome.

What apps are available?

As both operating systems only allow apps that come from their relevant stores, the choices available are slightly different.

The Windows Store does have some pretty big hitters available, including streaming sites such as Netflix, Now TV, BT Sport, and Spotify.

Productivity is accounted for with Office online, Evernote, OneNote, Skype, Adobe Photoshop, and Wunderlist, plus there are a number of games and general lifestyle apps. We now also have editing software such as Adobe Lightroom, although don’t expect the likes of Premiere Pro just yet.

There’s even an iTunes app, which  will continue to be supported despite Apple retiring it on macOS Catalina.

Obviously Windows 10 S doesn’t have the huge selection of software that traditional Windows offers, but for browsing, shopping, and light work it’s got plenty of options covered.

Chrome OS has slowly been building up a solid selection of apps on the Google Play Store over the years, and many of the streaming and productivity apps mentioned above are also to be found here.

Bear in mind though that Chromebooks are primarily designed to work online, so the need for local apps is something of an afterthought. By that token Windows 10 S can also access many of the same web-based apps used in Chrome OS.

One interesting addition that’s slowly appearing on Chrome OS is the ability to run Android apps locally on some of the newer machines. This does open up quite a lot of possibilities, but

For more details on this read our How to install Android apps on a Chromebook tutorial.

What hardware is available?

For the most part Chromebooks are cheap and cheerful devices that usually cost around £250 and work well. You can get very compact units like the Asus Flip, or larger offerings such as the Acer Chromebook 14, that comes with a big 14-inch screen and spacious keyboard.

There’s even a flagship device in the Google Pixelbook, which is absolutely gorgeous, but hard to justify spending almost four figures on it. Fortunately, a budget version in the Pixelbook Go has proven to be much better value for money.

Take a look at our guide to the Best Chromebooks to see the pick of the current crop.

Due to their low cost and decent productivity Chromebooks have become popular with schools, kids, and casual users. They are also a great internet browsing machine to buy your gran, as they need next to no IT support from you once you set them up.

Windows 10 S is similarly well-supported, with the headliner being Microsoft’s own Surface Laptop 3. However, there’s also plenty of choice if you’re on a budget, with the likes of HP, Acer and Lenovo all releasing laptops for under £300. At this price point, they’re directly competing with Chromebooks on the affordable end of the market. 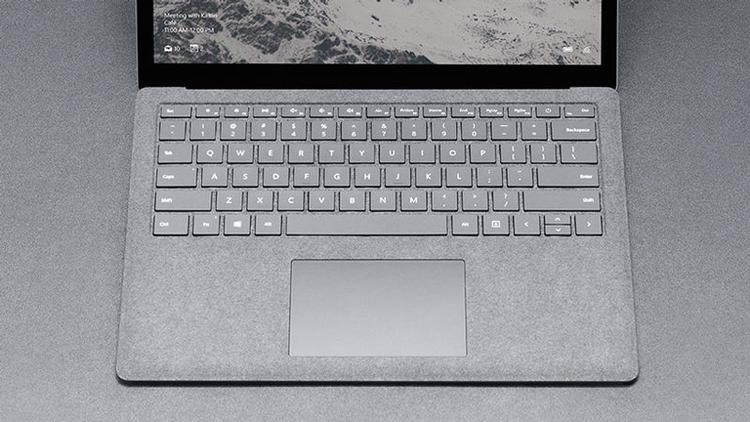 The decision between the two will likely come down to personal preference.

Windows 10 S is an interesting idea, taking the world’s dominant desktop OS and making it even more secure and stable.   With these refinements come limitations though, ones that might be a bit much for long-term Windows fans.

If you can find the apps you want, and don’t mind Edge as your main gateway to the web, then Windows 10 S could be a simple and enjoyable place to spend some time.

Chrome OS offers many of the same advantages – easy to use, cheap devices, plenty of apps – and has excellent integration with Google programs, which may be a deciding factor.

Having access to the Play Store is a nice touch, but in reality these mobile-designed apps aren’t optimised for the bigger screen.

Ultimately, if you want a stripped down OS where you can get on with basic tasks, do some shopping, and watch YouTube and a plethora of online content, then either will do just fine.

The main decider might well be which world you want to inhabit – Google’s or Microsoft’s.