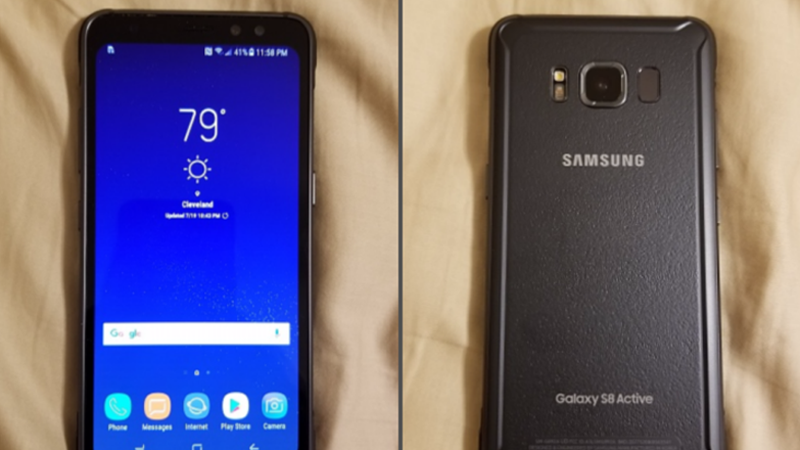 Samsung traditionally brings out a rugged version of its Galaxy S flagship a short while after the smartphone launches, though in the UK you may not have been aware of this fact since they are usually sold as US-only AT&T exclusives. (Main image via Android Police.)

The Galaxy S8 is already reasonably tough, with IP68-rated dust- and waterproof protection, and Gorilla Glass 5 protecting the screen. But there is an awful lot of glass in its design, and it appeals as much for its good looks as it does its performance and features. For some users, a protective case will not be enough. So in 2017 Samsung is once again preparing an Active version of its new flagship.

Key differences between the Galaxy S8 and Galaxy S8 Active include the latter’s tougher, ruggedised body (which also weighs in a little more), a higher capacity 4000mAh (vs 3000mAh) battery, and MIL-STD-810G compliance. (You’ll also like our full Galaxy S8 review.) 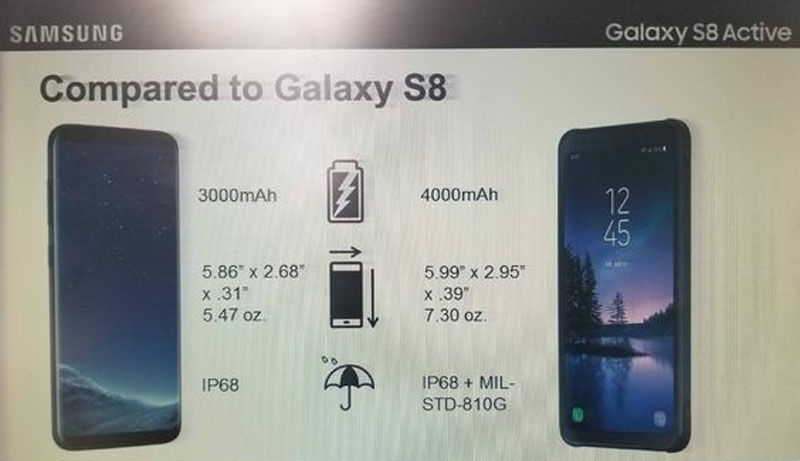 When is the Samsung Galaxy S8 Active release date?

Samsung typically unveils its Active handsets in June, which has of course been and gone. However, it recently passed through the FCC for accreditation, and Samsung has scheduled an Unpacked event for 23 August for its Note 8, so we’re expecting it to come any day now.

The smartphone will once again be exclusive to AT&T in the US. While customers elsewhere may be able to purchase the Galaxy S8 Active through channels such as eBay and Amazon, we recommend you very carefully check the frequency bands supported or it could form a very expensive paperweight.

Here’s how to check whether a phone is supported by your network.

How much will the Samsung Galaxy S8 Active cost?

Last year the Galaxy S7 Active was introduced with a $100 premium over the standard Galaxy S7, so we can expect the same again.

What are the rumoured features and specifications?

The Galaxy S8 Active’s specification is pretty much confirmed, now that we’ve seen various leaks from Geekbench 4, GFXBench and, more recently, a proper spec sheet in a Weibo post. 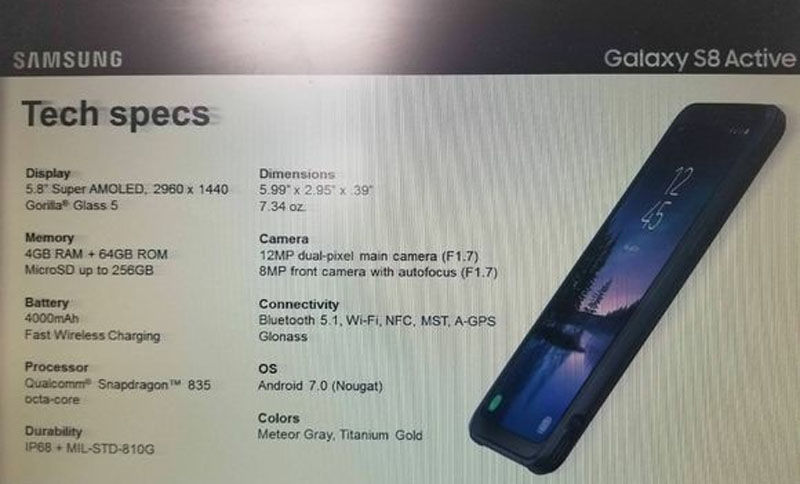 Here’s a summary of what to expect:

Its listing by the FCC also confirms several features, including a rear fingerprint scanner, tough bumpers and IP68 protection. The AT&T logo on the back would appear to confirm the theory it will be exclusive to the US network operator. 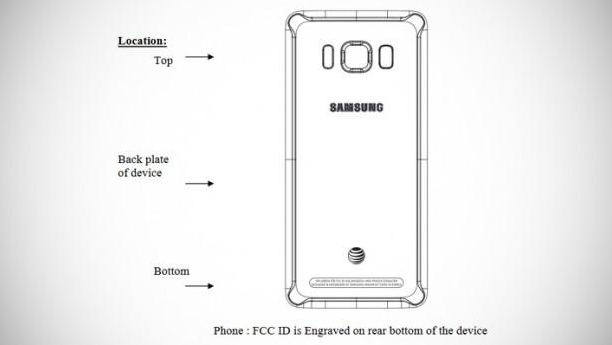 Codenamed ‘Cruiser’, the forthcoming Galaxy S8 Active (SM-G892A) will feature many of the same customisations as previous Active handsets that enable it to go the distance whatever the elements.

You can expect a higher-capacity battery (4,000mAh, and still with wireless and fast charging) and MIL-STD-810G compliance (pressure, temperature, shock and radiation resistance) to that regard.

It will more than likely feature rubber protection around its edges, making it both larger and heavier than the Galaxy S8.

In the Galaxy S7 Active the company added shatterproof protection to the screen, so it’s likely we’ll see the same again here. Should the screen become subject to damage, any cracks won’t spread across the entire screen.

The screen is unlikely to get the curved edges seen in the flagship models, which is a theory backed up by an image recently leaked by the Wireless Power Consortium. This image also tells us that there are no longer any buttons on the front of the device. 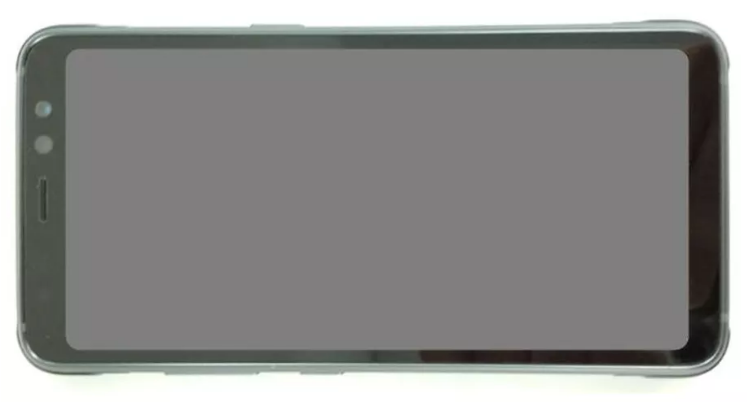 What we don’t yet know is whether, like previous Active phones, the Galaxy S8 Active will feature an Activity key in addition to the Bixby button.