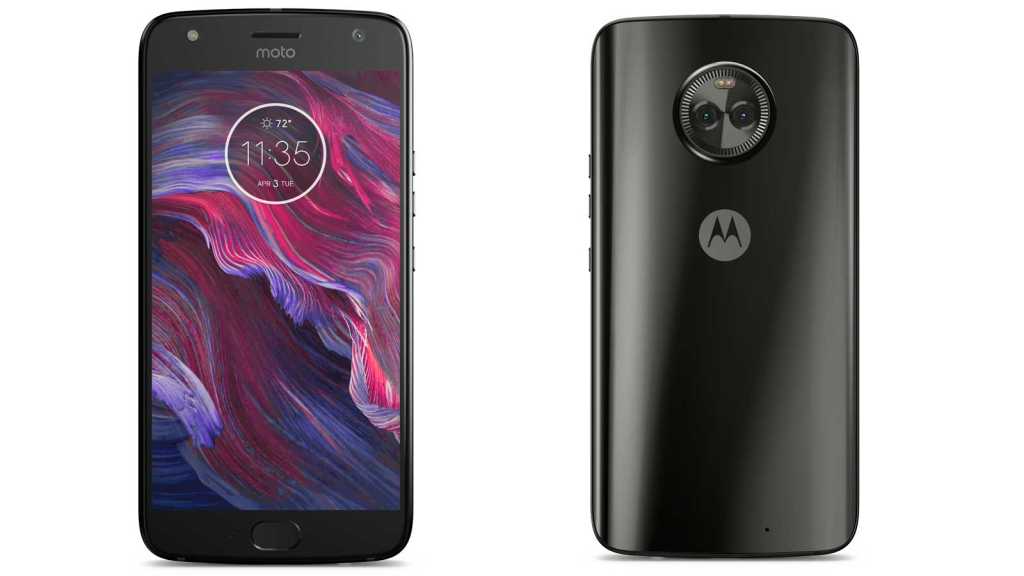 Motorola, well Lenovo since it now owns the brand, didn’t launch a Moto X in 2016, instead introducing the Moto Z range. So far this year we’ve seen new models in the E, G and Z ranges, and now there’s a new Moto X for 2017.

It’s called the Moto X4 and it’s essentially a mid-range phone with a couple of compelling features, namely the dual-camera setup at the rear and Amazon Alexa, which you can use without unlocking the phone.

Apparently, there’s also an Android One version of the Moto X4 coming, according to this tweet by prolific leakster Evan Blass:

Android One means that the phone will have completely stock Android with none of Motorola’s enhancements, but it should also mean the phone will get Android updates just as soon as Google’s own phones.

When is the Moto X4 release date?

You’ll be able to get your hands on a Moto X4 in just a few weeks if you’re in the UK or Europe and later in the autumn for those in the US.

For the Android One version, no release date has been confirmed, but according to rumours, it will be the first Android One phone to go on sale in the US. Previously, such phones have been sold in third-world markets due to their low prices.

How much does the Moto X4 cost?

In the UK it’s £349 if you buy it SIM-free. It’s available from Motorola’s website and Carphone Warehouse. There’s no US pricing at the moment, and certainly no information on how much the Android One version will cost.

It fits into a crowded lineup from Motorola which includes the Moto Z2 Play and Moto Z2 Force, Moto G5s and Moto G5s Plus, Moto E4 and Moto E4 Plus.

The newcomer is available in Sterling Blue and Super Black. 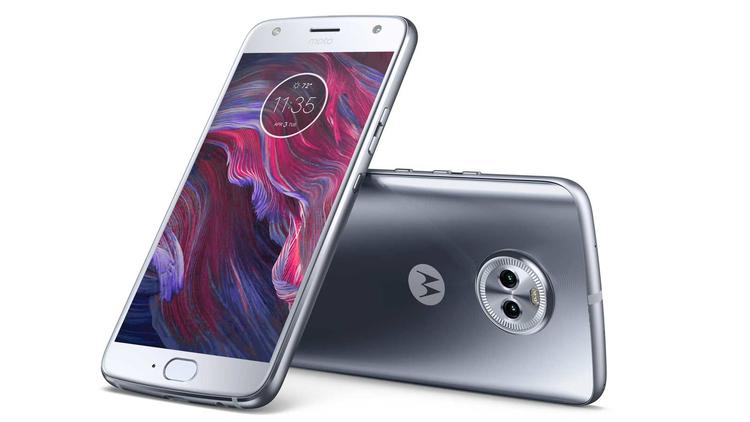 What are the Moto X4 features?

Prior to the phone’s launch many of its specs were leaked (and images), and it turns out they were mostly correct.What we didn’t know was that its frame is aluminium and its screen is covered by Gorilla Glass 4.

There are three main features that make the Moto X4 stand out from similarly priced rivals: its waterproofing, dual cameras and Alexa (much like HTC’s U11, a flagship that’s much more expensive). With the latter, you’ll be able to call on Amazon’s assistant even if your phone is locked.

Rather than go down the Z2’s route of a colour + monochrome sensor combo, the Moto X4 has two colour cameras. The main 12Mp camera has dual-pixel autofocus and an f/2.0 lens.

The combination lets you achieve photos with depth effects, selective focus and colour.

Around the front is an even higher-resolution 16Mp camera which offers panoramic selfies and has a low-light mode which reduces resolution to 4Mp to offer better performance.

Going beyond this, Motorola has added the ability to recognise certain objects and landmarks when you point the camera at them, similar to Samsung’s Bixby. 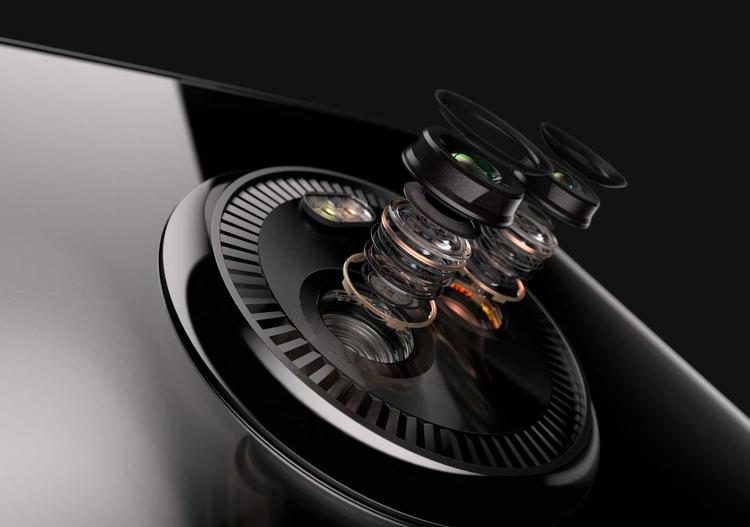 You can find out more about the Moto X4 in our Moto X4 hands-on review from IFA 2017.