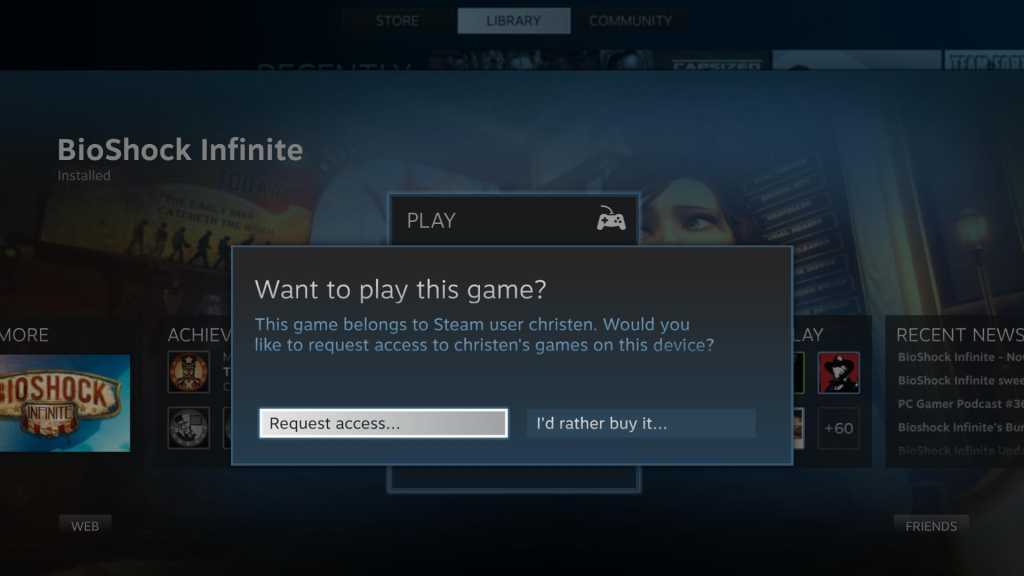 Steam is the go-to platform for gaming on PC, boasting an incredibly large selection of both AAA and indie games along with a social element that allows friends to join one another in their favourite games.

However, Steam doesn’t allow multiple users to sign in to the same account at the same time, making sharing games a fairly difficult process. Don’t be disheartened though, as Steam Family Sharing should help alleviate some of these issues and allow you to share your game library with friends and family.

Here, we explain the pros and cons of Steam Family Sharing, and how to share games on Steam using the functionality. We’ve also got a tutorial about playing Steam games on your TV, if that’s up your street.

So, what exactly is Steam Family Sharing, and what does it allow you to do? In its simplest form, Steam Family Sharing was developed so that family members – two children, for example – could both play games bought on the platform without having to pay out for the game twice. It makes sense, especially when some of the high-end games on Steam can go for upwards of £50 a pop.

Although there is a catch, for both friends and family that want to play your games.

Your shared library can only be accessed by one user at a time. This means that you can’t have two people playing games from the same library at the same time, and users that want to play an online game together will still have to buy multiple copies of the game. It’s not ideal for online games, but could save a bit of cash for smaller, story-focused games.

But what if one person is playing and another logs on? If you’re the owner of the game in question, other users are given five minutes to save and quit before being booted out of the game. Owners always get priority, of course. It’s not the same the other way around though, as users can’t boot off the owner if they’re already playing the game. 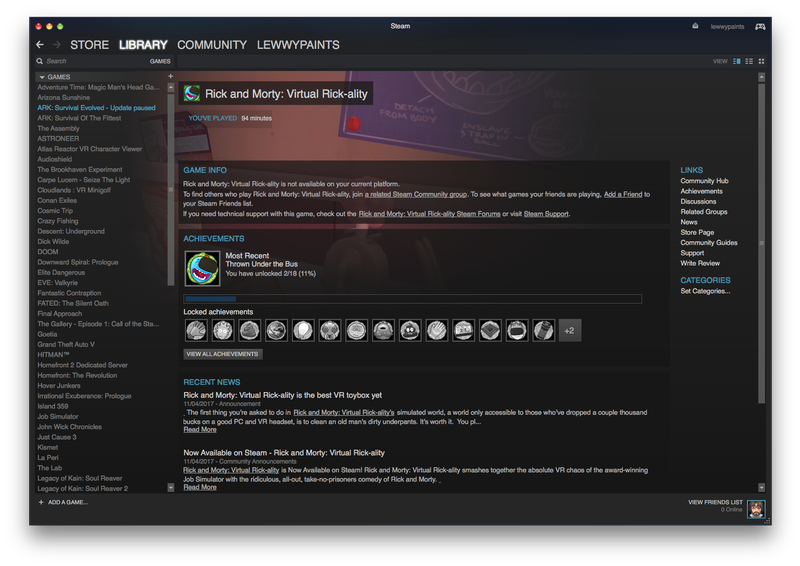 If the fact that only one person can play Steam games at a time isn’t enough to put you off Steam Family Sharing, here’s how to set it up.

The first step is to enable Steam Guard, Steam’s built-in security feature, if you haven’t already. If you’ve already got Steam Guard enabled, skip forward to the next paragraph. If not, open Steam and head to Steam > Settings > Account. From here, select Manage Steam Guard Account Security and the feature should then be toggled on.

Once Steam Guard has been enabled, it’s time to set up Sharing on Steam. Simply click Steam > Settings menu and select the Family tab. From here, you should be able to see a list of all Steam accounts that have logged in using your PC. If the Steam user you want to share with isn’t already a part of this list, get them to log in and log back out on your PC – it should then appear on the list.

Next, simply check the box next to the user(s) that you want to allow access to your library and click OK. The users in question should then be able to access your library when gaming on your PC – but what if they want to game on a different PC?

To allow users access your games from their own PCs, you’ll first need to authorise the device in question. It’s a simple process, but requires you to log in to the PC in question. Once logged into Steam, simply head to Steam > Settings > Family and click Authorise This Computer.

And that’s it! Authorised family members and friends should then be able to access your Steam game library. Just remember that only a single person can use it at any given time before you offer it to your squad!