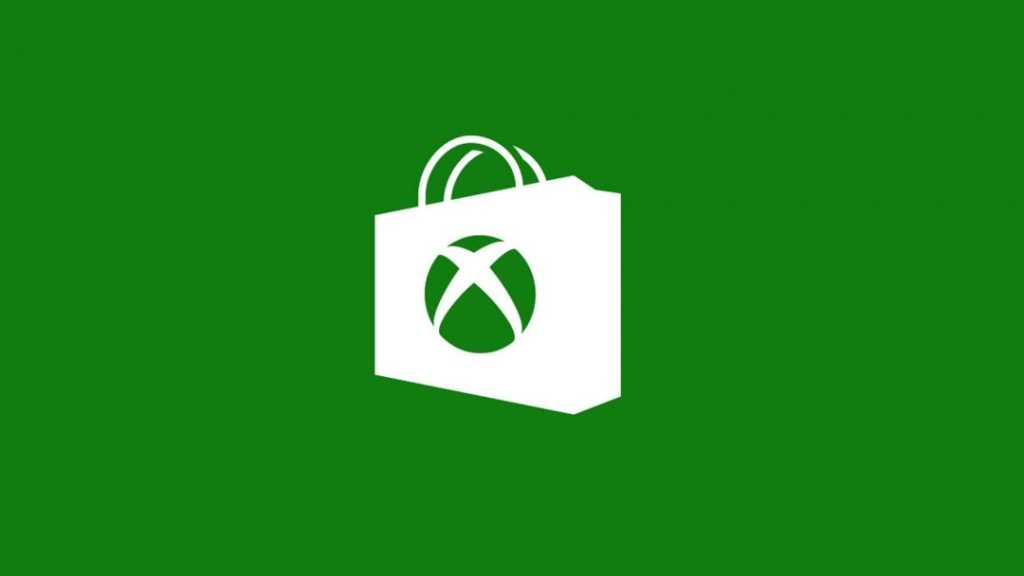 For a long time, digital videogame purchases lacked one of the basic expectations of physical copies: the ability to get a refund if you change your mind about a purchase.

Thankfully, that’s slowly changing. Valve and Sony have offered digital refunds via purchases on Steam and the PlayStation Store for quite some time, and Microsoft has followed suit.

The company offers refunds for digital copies of Xbox One and Windows 10 games and apps purchased through the Microsoft Store, but it’s not clear how gamers should go about getting a refund, and the criteria to be eligible for one.

Don’t worry, as here we break down all you need to know about getting a refund from the Microsoft Store, on Xbox One or Windows 10 PC.

Which games are eligible for refunds?

Microsoft’s refund system applies to games and apps for Xbox One or Windows 10, but only if they’re purchased through the digital Microsoft Store – you can’t buy a game from another retailer and try and get a refund from Microsoft, unsurprisingly.

But even if you do buy your game from the Microsoft Store, it’s worth noting that you can’t just get a refund for any purchase you make – there are a few requirements you have to meet.

Most importantly, you can only claim a refund if you have a legitimate reason to ask for one – either that you purchased the wrong thing by accident, that the game you bought doesn’t work, that someone else bought it using your account, that there’s an error with your bill, or just if you want to cancel a pre-order. You may need to talk to a customer service rep to explain or prove the situation, and you can’t simply claim a refund because you decided you didn’t like a game as much as you expected.

Games and apps are only eligible for a refund within 14 days of purchase, and only if you’ve played less than 2 hours across all accounts – you can’t sink 40 hours into a massive RPG and then try and get your money back!

Downloadable content, season passes, and add-ons aren’t eligible for refunds either, just the base games.

Finally, you’ll have to wait at least one day after the game’s release date before you request a refund, and you have to have downloaded and launched the game at least once – they want to make sure you’ve actually tried it out first.

Most of those restrictions are in place to help stop abuse of the system. That probably means it’s best not to treat this as an easy way to get two-hour demos of any game you’d like to try.

How do you get a refund from the Microsoft Store?

Thankfully, the process of claiming a refund from the Microsoft Store is relatively straightforward – for digital purchases, anyway.

Just head straight to the Xbox Refund Request Solution (catchy name, we know) and work through the checklist, making sure that you’re signed into your Microsoft account and have the relevant order number ready.

You may get a refund immediately, but more likely Microsoft will want to verify the reason for the refund, and under these circumstances, you should be put in touch with a Microsoft rep within 72 hours of applying.