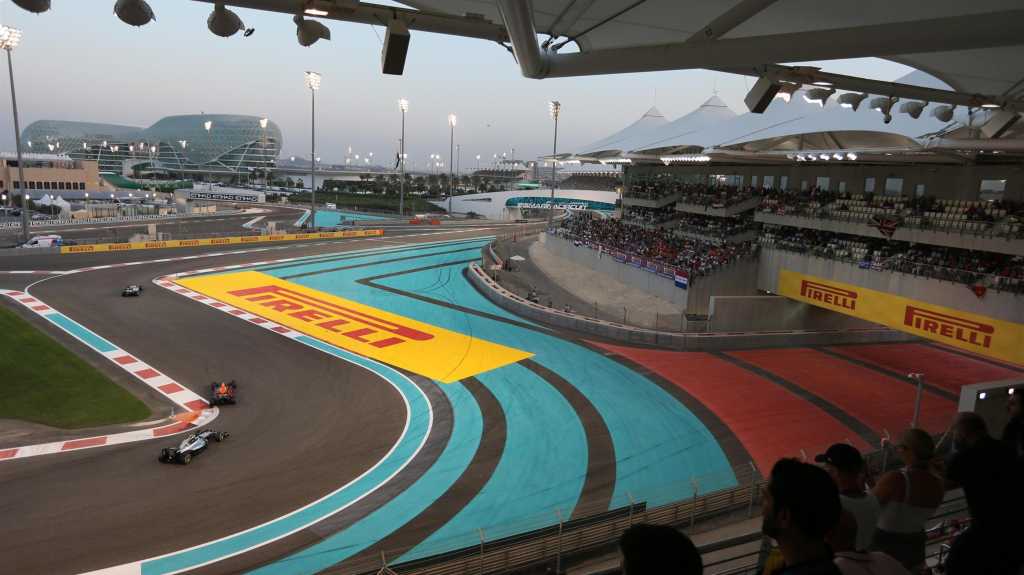 Ever since Sky started showing Formula 1 it’s been tricky to watch it on terrestrial TV in the UK. If you don’t have Sky and subscribe to the F1 channel, you’ll be limited to watching on Channel 4 which took over from BBC a few years back.

How to watch F1 without Sky

Unfortunately, Sky has the most rights and is the only provider which broadcasts every single race in full and live. You can get Sky here.

The alternative is Channel 4. Here, around half of the races are shown after they have finished and even then it’s only the highlights. However, the other half are broadcast live and in full with ad breaks during the race.

You can get Channel 4 on Freeview and Freesat on, er, channel 4. If you prefer to watch in HD – assuming you have a suitable receiver box or TV – on channel 104 on Freeview and 126 on Freesat. (It’s also on Virgin Channel 142.)

If you are outside of the UK and want to watch Channel 4’s coverage of F1, you can do so using a VPN such as NordVPN. Do this at your own risk, though, as it is against Channel 4 rights agreements. You’ll find more VPN options in our VPN chart here.

Again, only Sky broadcasts F1 in the best quality, which is 4K. For that, you’d need the appropriate Sky subscription, Sky Q box and a 4K TV. Incidentally, Sky also offers extra features such as a choice of camera angles and stats, and you can view these via the Sky Go app too.

When is the Abu Dhabi Grand Prix? 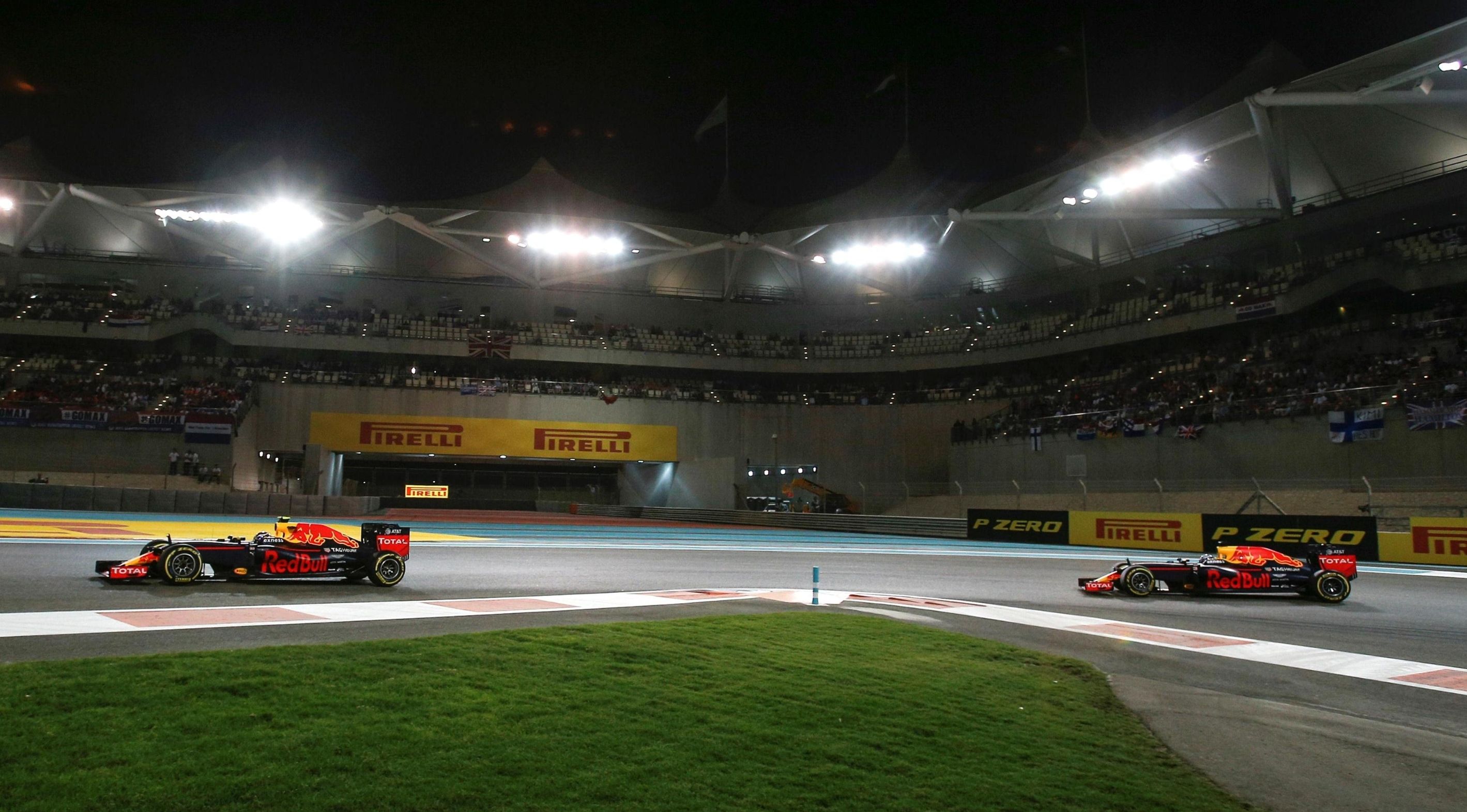 If you can’t get to a TV, but you do have an internet connection you can watch using the All4 app for Android and iOS, or via the Channel4 website.

If you’re keen, you can also watch the practice sessions and qualifying on Channel4 at these times:

You can tune in and watch the following races in full, live and for free this year.

A deal has been inked with Snapchat to offer exclusive content from the Grand Prix via Snapchat’s Our Stories in the UK and US. The BBC says it will feature compilations of videos and pictures submitted by users at F1 events and locations around the world, providing a different angle on the event to what is broadcast.

Snapchat’s coverage began with the British Grand Prix, but will also cover other F1 races in Singapore, Japan, US, Mexico, Brazil and Abu Dhabi.

F1’s head of digital, Frank Arthofer, said: “This is the first step towards expanding our social media strategy. We need to continue to bring new fans to the sport – by reaching out to them on social media platforms with behind the scenes, fun and engaging content. Snap’s platform is one of the most popular among ‘millennials,’ a sector we are particularly keen on attracting, as it represents the future of our sport.”