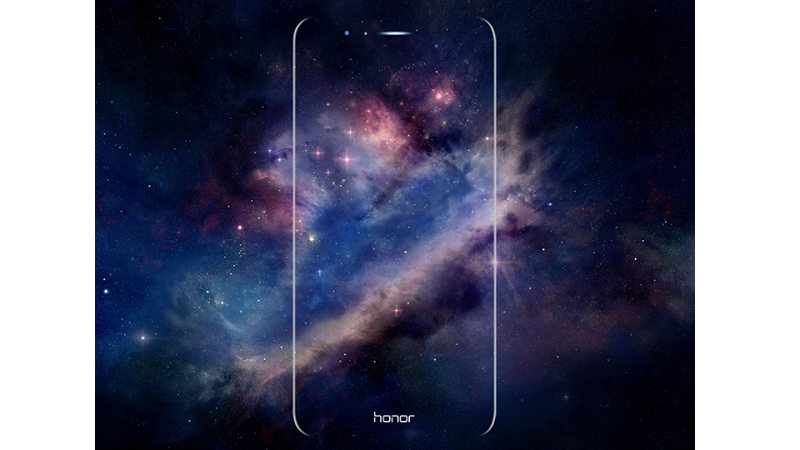 Plenty of new phones have launched already in 2017 but we’re about to get another one. This time it’s from Honor and here we look at what might be in store and how you can watch the event live. Read next:  Best smartphones of 2017.

The firm, backed by Huawei, hasn’t given much away about the launch event but has said “a brand new product will be landing from Honor, the smartphone brand for the brave” along with “Something special is coming and we hope you can be part of it.”

A hashtag – #NewHonorSmartphone – confirms that it will be a new phone and a poll Honor did on its Facebook page reveals that fans think it will be the Honor V9 with the Honor 8 Pro in second place. These were followed by the Honor Magic and Honor 9.

When is the Honor phone launch?

Honor has confirmed that its next phone launch will take place on 5 April on 10:30am BST.

How do I watch the Honor launch?

We’ve seen various online launches for smartphones and other devices over the years and this one for Honor is no different.

The ‘virtual event’ will take place on Facebook so follow the link to watch the launch live.

It is expected that the new phone will come in three colours – blue, black and gold. Honor has also said “I am designed and ready to push the limits” when teasing the device as well as “I am fast, I exceed my limits and speed of light is my second name”