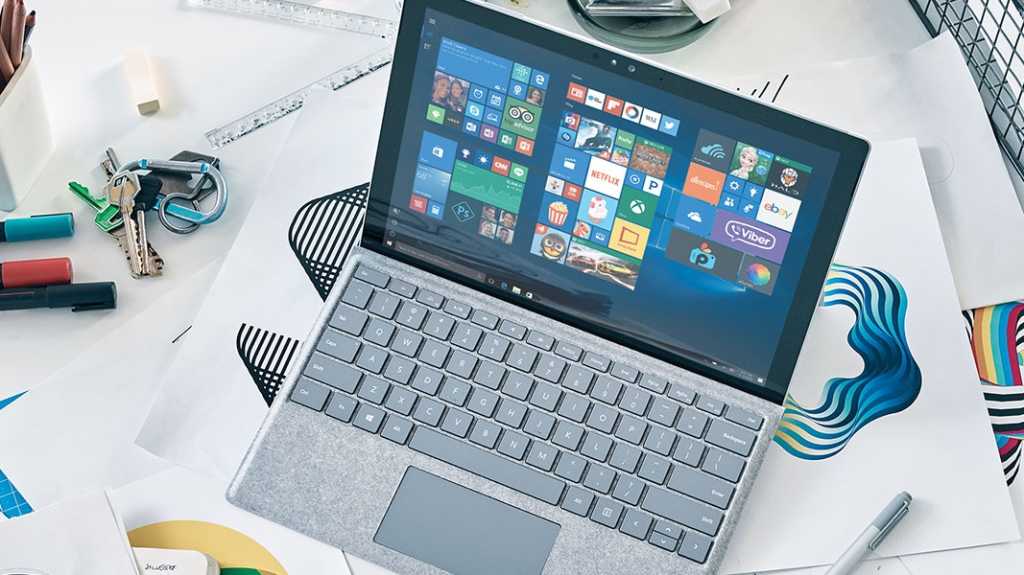 There are many improvements and new features in the free Creators Update for Windows 10. It will be available from 11 April, but as it’s a staggered rollout, you may have to wait longer – months, even. If you really want to get it now, ahead of the general release then let us explain how.

Note: Microsoft has said you’ll be able to use the Update Assistant to install the Creators Update from Wednesday 5 April. This will be the easiest way to initiate the installation process without having to mess around with ISO files.

If you wait until 11 April, you’ll be able to choose a time for the update to install, and increase the Active Hours period during which you don’t want the update to happen. Currently you can specify a maximum of a 12-hour window.

There’s more information on Microsoft’s Windows blog. Also, if you have a device with an Intel Atom processor, it may not be compatible with the Creators Update.

To get versions of Windows early, you need to sign up to the Insider Programme. This is Microsoft’s free scheme that allows anyone to try out beta builds of Windows 10 before they are made available to the general public.

It does mean you’ll be running software that’s not finished and may contain bugs, so it’s not a brilliant idea to do this on your main PC or laptop that you rely on day in day out.

But if you’re curious and don’t mind if things change or don’t quite work properly yet, then it’s quick and easy to sign up.

How to get the Creators Update now

After signing up to become an Insider (and joining the other 10 million people who have) you need to make sure the machine you’ll upgrade has got the Windows 10 Anniversary Update.

You can find the version number by right-clicking on the Windows icon (the Start menu) and choosing Command Prompt. Then type winver and press Enter. A window will appear with the current build number.

If you do need to update, open the Settings app (the cog icon on the Start menu) and go to Update & security.  It will open on the Windows Update screen, and it will automatically search for available updates. When these are shown, you can click ‘Install now’.

Depending on which version your computer is running, you may have to repeat this process a couple of times to get all the updates.

When you have the Anniversary Update or a later version, you can click on the Windows Insider Programme link which is at the bottom of the Update & security section in the Settings app. 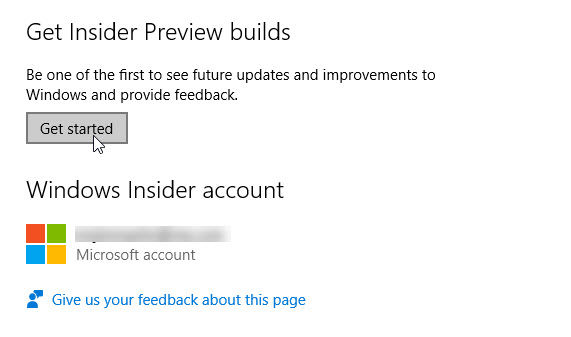 Click Get Started, and you’ll see a warning that it’s unfinished software:

Also, and this is important, you will continue to get so-called Insider Preview builds of Windows and Microsoft warns that you might have to wipe your hard drive and reinstall Windows from scratch if you ever want to stop receiving them. So continue only if you’re sure about this.

Next is a compatibility check, but as you already have Windows 10, your machine should be compatible with the Creators Update.

You might have to restart your PC a couple of times, and the update should download in the background. When it’s done, the update will be installed. 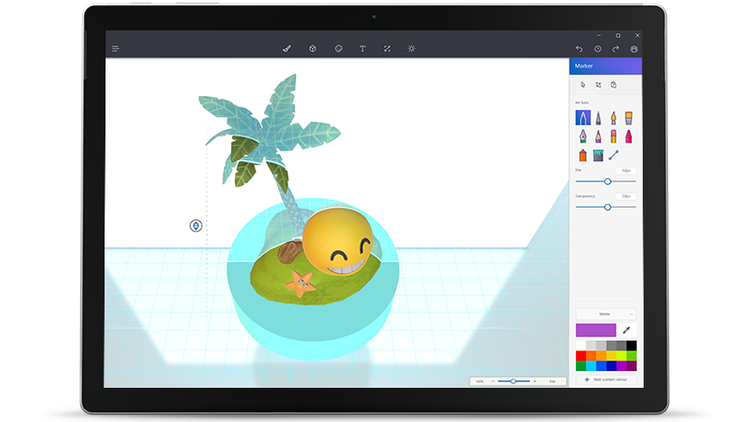 Finally, if you want to try out 3D Paint, open the Windows Store (the shopping bag icon on the Taskbar with a black Windows logo on it) and search for 3D Paint preview.

In order to use the 3D features in the Creators Update, your Microsoft Account must be set to UK, US, Canada English, Australia or New Zealand.

Right now, if you prefer, you can download the ISO file of Build 15063 from Microsoft’s site. You’ll still need to be signed up as a Windows Insider, though.

Scroll down the page and use the drop-down menu to select the edition you need. For most people this will be the top option: Windows 10 Insider Preview – Build 15063. 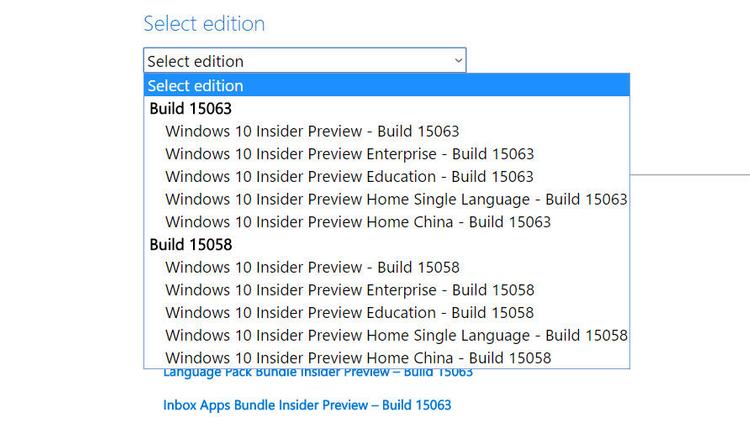 The file will be around 4GB, and when it’s downloaded, you’ll need a third-party app such as Rufus to transfer the ISO to a USB flash drive and make it bootable. You might need to refer to our How to install Windows 10 guide if you’re uncertain of the whole process.