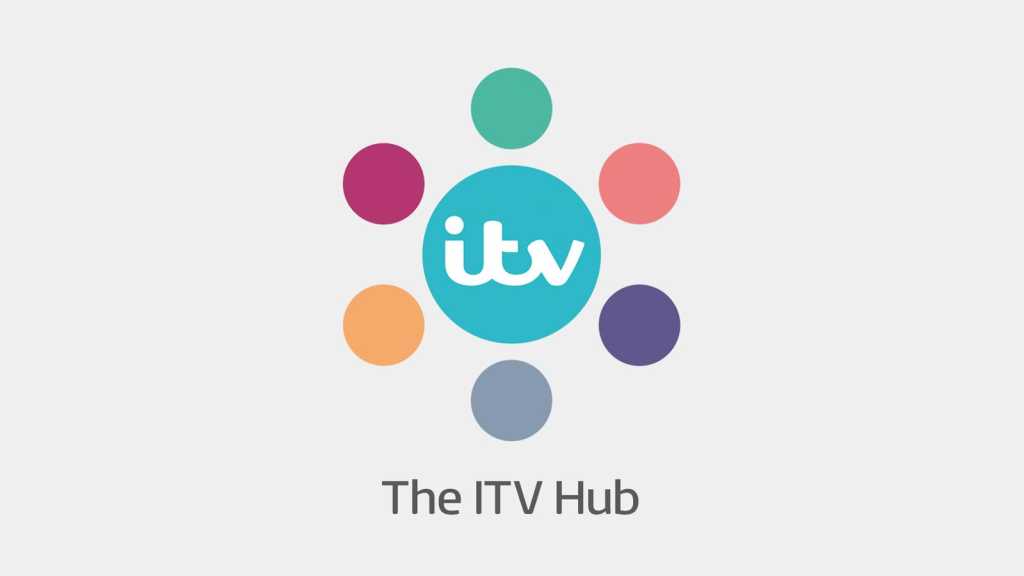 Of course these shows have to be paid for somehow, and in the case of ITV Hub this is achieved through the display of adverts. But due to their frequency some people find they can become quite distracting. So, is it possible to skip those ads?

Can I use an ad blocker to skip ads on ITV Hub?

The most common way to avoid intrusive ads online is to employ an ad-blocker. This will usually be an add-on to your browser that filters out embedded videos, banners ads, or pop-up boxes. The Opera browser even features a built-in ad-blocker so you can just set it and forget it, freeing you from the clutches of rampant online capitalism.

This does pose a moral quandary, though. Most sites pay for content creation, broadcast rights, hosting costs, servers, staff wages, and other expenses through advertising. So by denying the site its income you’re benefitting from the content but refusing to pay your way. In some cases it can be understandable when ads are so prominent that it’s actually hard to view the content you came for in the same place. But once you turn on an ad-blocker there’s no way to know if the site in question changes its ad servers or style.

Like most things in life you are free to make your choices, but the long term consequences could be that the site isn’t there when you return one day, or that major platforms move to subscription models which could get quickly get expensive for the average consumer.

In some ways though this has become a moot point on ITV Hub, as the site is aggressive in its treatment of ad-blockers. It actively scans your browser and if the presence of a blocker is detected it refuses to let you view any content. In other instances you can still watch the shows but the ads remain, overriding your ad blocker’s attempts to filter them out.

In fact the search software is so sensitive that many viewers have actually complained that they are being told they have a blocker installed when they don’t. Chrome seems to suffer the most from this problem, and many of the reports we’ve seen suggest that switching to Firefox or IE gets around the ‘false positive’ issue.

Can I pay to remove ITV Hub ads?

ITV does offer a subscription service called ITV Hub+ which removes the ads from most shows. ITV Hub+ costs £3.99 per month and is available for PC, Mac, and iOS, with an Android variant on its way. Due to copyright restrictions you’ll still see ads on some of the American shows, but for everything else your viewing will be unencumbered by entreatments for shower gel, car insurance, or ‘cheap’ loans.

So, not great news for those who like to block, but at least there is an option to remove the ads if you’re willing to pay. Of course if you’re going down this route then it might be worth investigating the top quality entertainment you can find on Netflix, Amazon Prime Video, or Now TV. For us they offer better value for money, high quality streaming, and feel more like a step into the future rather than clinging to the past.

Check out our Netflix vs Amazon Prime Video comparison review to see what these two rivals have to offer.