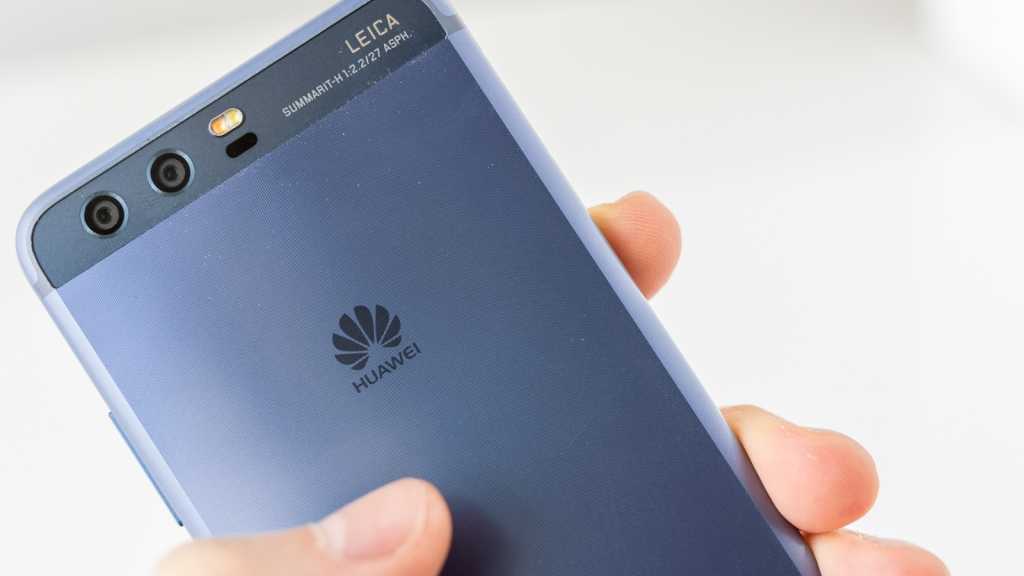 Huawei took to the stage during MWC 2017 to showcase not only the Huawei Watch 2, but also to reveal its 2017 flagship, the Huawei P10. It’s shiny, colourful and boasts features ideal for selfie takers, and is now available in the UK. Read next:  Best smartphones of 2017.

When is the Huawei P10 release date?

The Huawei P10 is now available in the UK following a 31 March 2017 release date. The good news is most UK mobile operators are offering the P10 on contract, although the P10 Plus is yet to be made available.

If you would rather buy SIM-free, Unlocked Mobiles and Carphone Warehouse have UK stock of the Huawei P10 at £569.99. Read next: Huawei P10 vs Huawei P10 Plus comparison review.

How much does the Huawei P10 cost in the UK?

Following the MWC 2017 announcement, Huawei announced that the Huawei P10 will set consumers back around £569.99, although the exact price is dependent on the retailer.

Meanwhile the Huawei P10 Plus will cost 699 Euro, with no confirmed UK pricing.

If you wish to buy on a contract, Vodafone is offering the  Huawei P10 on contract for £42 a month with a £10 upfront fee, with unlimited texts and minutes, along with a whopping 24GB of UK data and 2GB of roaming data.

Huawei P10 Lite now available to buy in the UK

Along with the Huawei P10, the Huawei P10 Lite is also now available to order in the UK, this time from EE. The P10 Lite is a cheaper, less powerful version of Huawei’s flagship smartphone, boasting a 5.2in FHD display, a Kirin 658 CPU and 4GB of RAM. The most notable difference between the P10 and P10 Lite? There’s only a single 12Mp camera on the rear, unlike the dual-camera setup of the standard P10.

Those interested can order the Huawei P10 Lite from EE, Vodafone and Carphone Warehouse on contract or SIM-free for £299.

The Huawei P10 is reminiscent of the P9 in design, but with a few subtle changes, including moving the fingerprint scanner to the front of the smartphone, coupled with more obvious changes: the selection of colours available. Rather than offering the standard gold, silver and black colour options, Huawei has injected a bit of colour into the P10, including Dazzling Blue and Greenery.

Those with a keen eye will also notice a new finish, which Huawei dubs the hyper-diamond cut, and is available on the dazzling blue and dazzling gold P10. It’s a nice change from the standard sandblasted look, and feels nice in the hand. Unfortunately, unlike many other flagships, the Huawei P10 isn’t water resistant and probably won’t survive a dip in the bath.

It’s unusual that a mobile manufacturer concentrates more on the design than the spec of its flagship smartphone during its announcement, and now we understand why. Huawei’s P10 may be the 2017 flagship, but its internals are almost identical to the Huawei Mate 9, which launched back in November 2016.

It uses the same Kirin 960 processor, Mali G71 GPU, same amount of RAM (4GB) and even boasts the same amount of storage, at 64GB. It’s not a bad thing though, as we described the performance of the Mate 9 as “blisteringly fast”. Also, those looking for slightly more power can opt for the Huawei P10 Plus, which features 6GB of RAM and 128GB of storage.

For those that feel 64GB of storage isn’t enough, don’t worry as the P10 also features a microSD card slot that can expand storage by up to 256GB if required.

Of course, one of the main draws of the Huawei P10 and P10 Plus is its camera setup, and there are several improvements when compared to the Huawei P9. First up, the monochrome sensor is bigger at 20Mp compared to 12Mp, although the colour sensor is still 12Mp. It features improved lenses that should help capture better quality photos, and the same hybrid zoom featured on the Huawei Mate 9. The P10 Plus arguably has the better cameras, featuring “dual camera 2.0” with improved Sumulux H lenses and f1.8 for better low-light photography.

However, it’s the introduction of the Portrait mode that grabbed the attention of many. Using the dual-lens setup of the Huawei P10, the smartphone can identify and track your face, analyse and adjust the light and more, all in real time to focus on your features and contour your face. This should seriously up your selfie game, and generally improve any photos taken that feature people. Although it’s designed for the rear-facing camera, it’s also compatible with the front-facing camera of the Huawei P10.

Speaking of the front-facing camera, it has also had an upgrade compared to the P9 and is now co-engineered with Leica, just like the rear-facing cameras. It’s also smart enough to recognise whether you’re taking a selfie or group shot, and will adjust the angle accordingly, providing a wider angle for group shots and a narrower angle for selfies.

Read next: Best Android smartphone of 2017