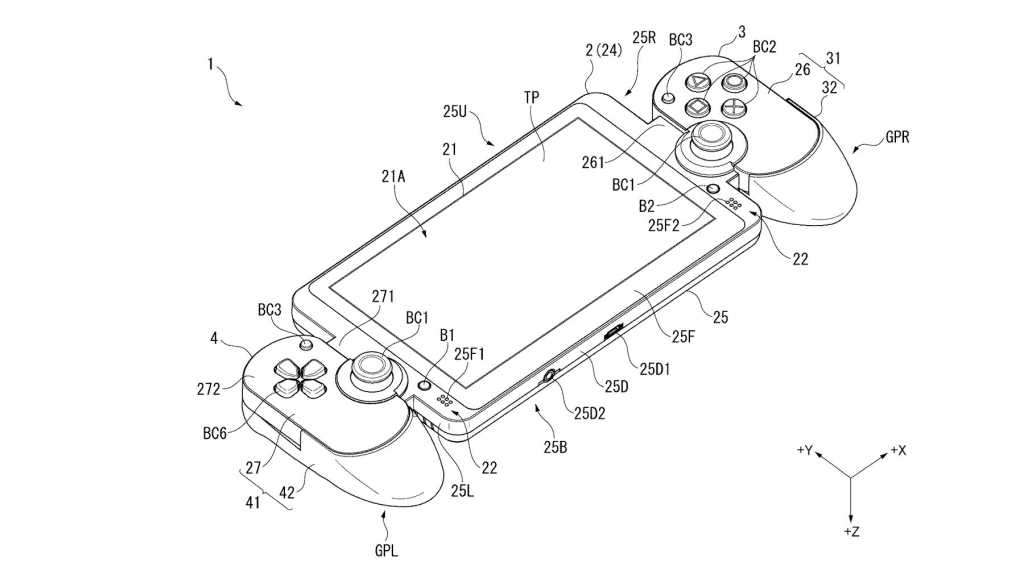 It’s been five years since the worldwide release of Sony’s PlayStation Vita handheld console and a newly released patent application suggests that the Japanese company might be planning a sequel. We round up the PS Vita 2 release date, price and specification rumours, along with what the console would look like, and the competition it will face. See also: Nintendo Switch review | Best games consoles 2017 | Best new Android and iOS games due in 2017

The spark of the current crop of rumours all come from a patent application design that was released on the Japanese website Esuteru recently. It outlines a portable device with two controller pods on either side of the screen, replete with the normal PlayStation layout of four main action buttons, two joysticks, and a D-pad. 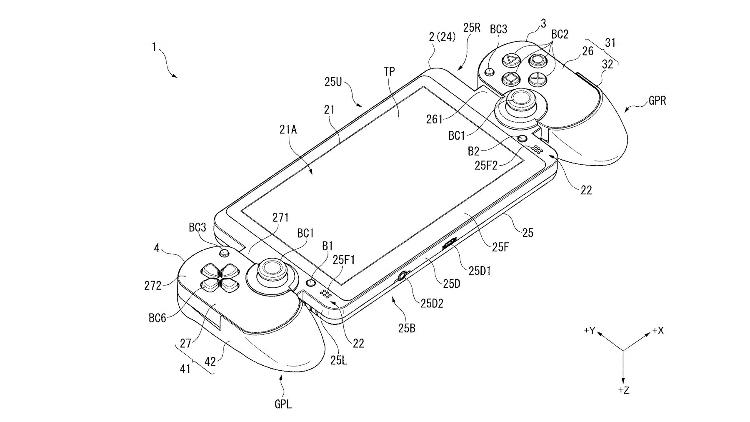 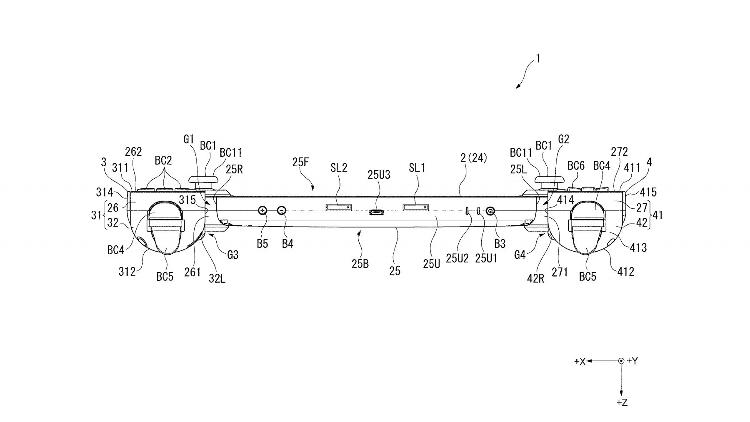 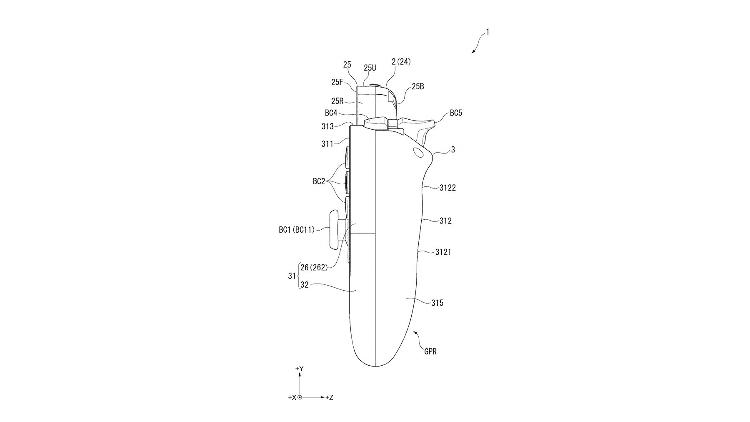 This layout will seem familiar to regular readers of PC Advisor as Nintendo’s new Switch console bears a strong resemblance to the Vita 2. One major difference, or at least one we surmise from the patent design, is that the Switch controllers can be removed to enable users to dock the main unit and play games on their TV. This makes the Switch (hence the name) able to move between the front room and the morning commute. 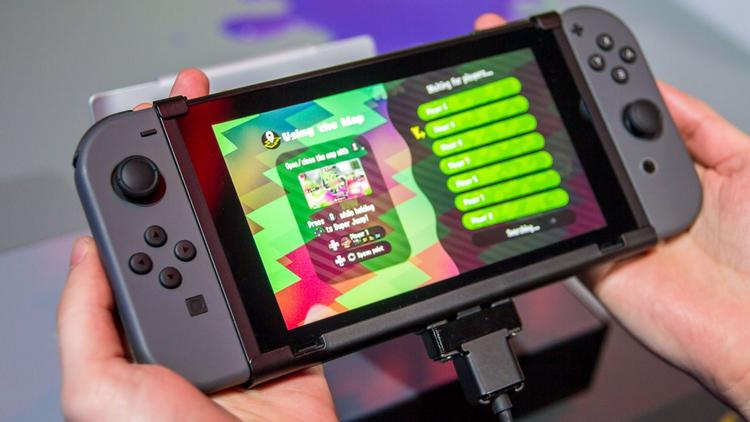 Looking at the Vita 2 it seems that the device is a dedicated mobile gaming platfrom. This would make sense, as it matches the approach of the original Vita, but also calls into question whether the device will ever see the light of day?

When is the PlayStation Vita 2 release date?

While the patent design has just come to public attention, it was actually drawn up in 2015. That in itself isn’t an issue. The production cycle of new consoles can be quite long and patent applications are often filed early in the process to protect the company’s ownership of ideas.

The bigger issue is that while answering questions in a developer’s Q&A session at the large gaming event EGX 2015, Shuhei Yoshida – President of Sony’s Worldwide Studio for Sony Interactive Entertainment – poured cold water on the idea of a new Vita device.

‘I hope, like many of you, that this culture of playing portable games continues but the climate is not healthy for now because of the huge dominance of mobile gaming.‘

In the years since Shuhei Yoshida made these remarks the mobile gaming market has continued to grow. In face market analyst NewZoo estimated that at the end of 2016 it was worth more than either the console or PC game sectors.

With more people owning and using smartphones, plus the increase in screen sizes which make gaming easier, it brings into question whether people really need to spend £100+ on a dedicated device like the Vita 2?

It’s notable that both the PS Vita and the Nintendo 3DS sold fewer units than their predecessors the Sony PSP and Nintendo DS/Dsi. This wasn’t down to the quality of the newer devices, as they were both excellent, but rather an illustration of the changing marketplace. 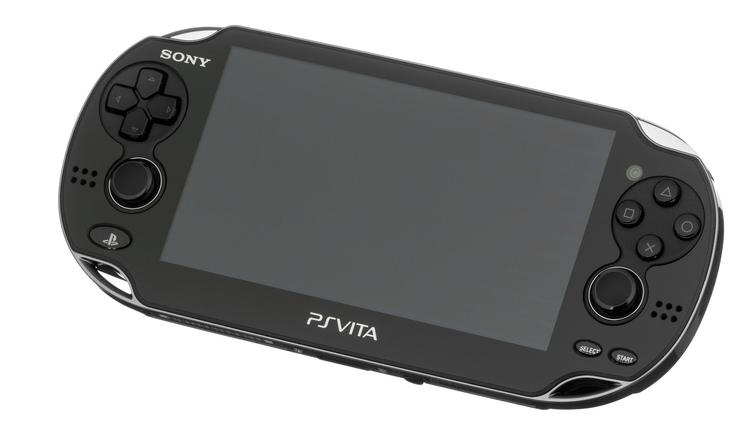 With Sony already experiencing a sales slump with its smartphone range, and continued speculation over the company’s imminent withdrawal from the space, it doesn’t seem likely then that this would be the conditions under which it would attempt a new hardware release.

Still, this is Sony we’re talking about, so you’re never quite sure what announcements will emerge from the Tokyo offices. The PS4 is a huge success, and maybe the company sees potential in the market that can be tied to its ubiquitous home console? Let’s hope so.