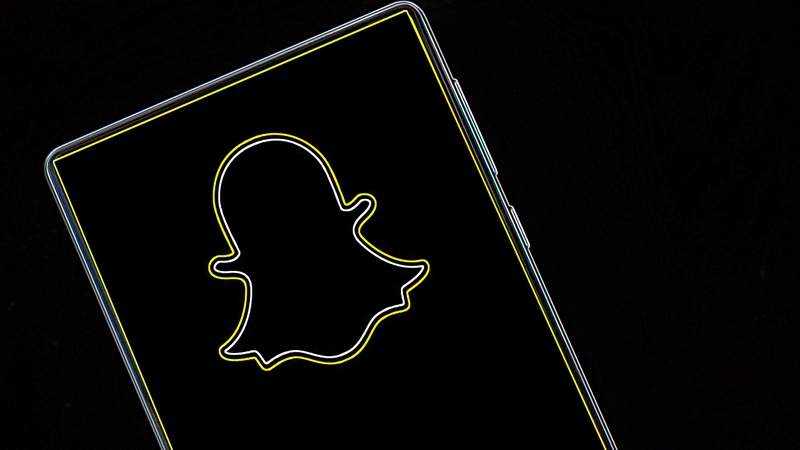 Snapchat is increasingly facing competition from the likes of Instagram and its new Stories feature, and with the company in need of something big and new to keep customers engaged talk has turned to the idea of a Snapchat smartphone. But is Snapchat really going to launch a phone? Also see: How to use Snapchat

It has to be said that a Snapchat phone would likely be one of the best selfie phones you could buy. But Snapchat is not a smartphone company; it makes mobile apps and has recently ventured into Snapchat Spectacles, which should be getting a wider release outside the US later this year with parent company Snap pledging to “significantly broaden the distribution of Spectacles”.

However, there is some evidence to suggest Snapchat has something bigger planned, with several new hardware roles at the company – not all of which are obviously related to Spectacles.

According to Mediakix, “Snap went on a hiring spree for employees in hardware engineering, telecommunications and manufacturing logistics starting in August of 2016. These included electrical, mechanical, prototype, hardware, interactive, RF/antenna, and NPI (New Product Introduction) engineers as well as CMF (colour, metal, finish) designers, industrial designers, and mobile services specialists. Of the 36 new hires since August of 2016, 16 have pervious experience from Motorola, seven from Apple, six from Google, three from HTC, and one each from Verizon and Nokia.”

Having recently rebranded as a camera company, it’s quite possible Snap is actually looking to launch a Snapchat camera rather than a phone – and we think this the more likely outcome. Then again, it wouldn’t be the first social-media company to consider a smartphone (although the Facebook Phone – aka HTC First – was something of a flop).

With no official comment from the company for now we can’t be sure one way or the other, but we will update this article as soon as new information is available.

What to expect from a Snapchat phone

Should the Snapchat phone become a reality, Mediakix has put together a couple of slides that speculate on what it might be like.

Naturally the cameras are of chief importance, and it says the Snapchat phone could be the world’s first phone with a 360-degree camera, as well as a selfie camera. We’d also likely see dedicated camera shutter buttons, plus the ability to scroll through filters with the volume buttons. 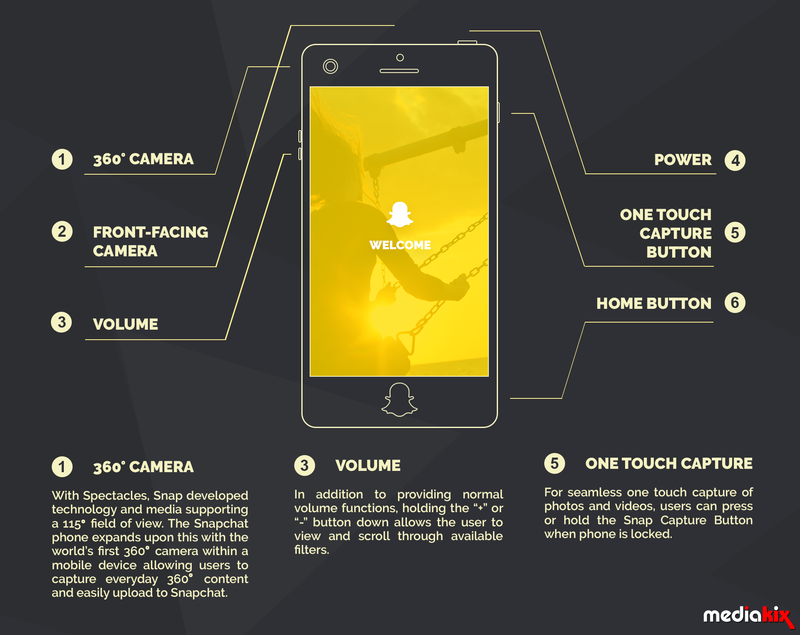 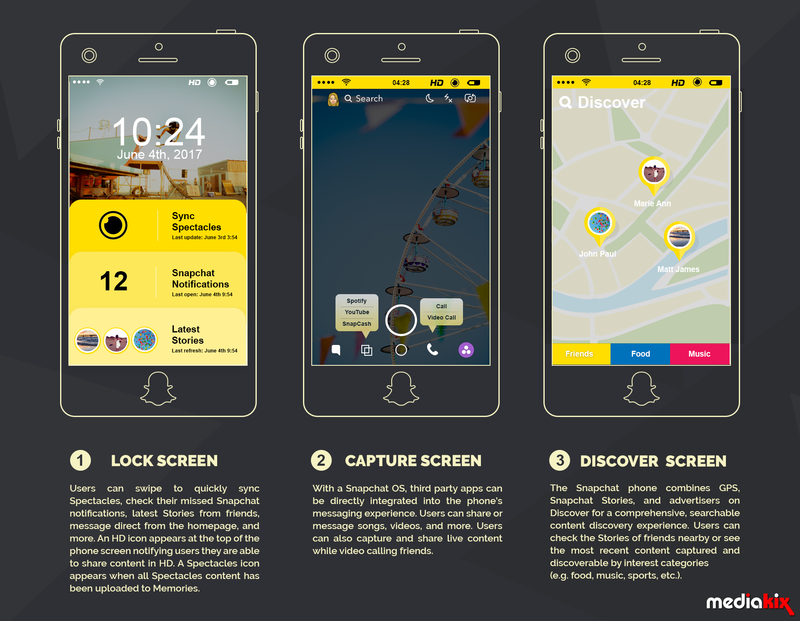