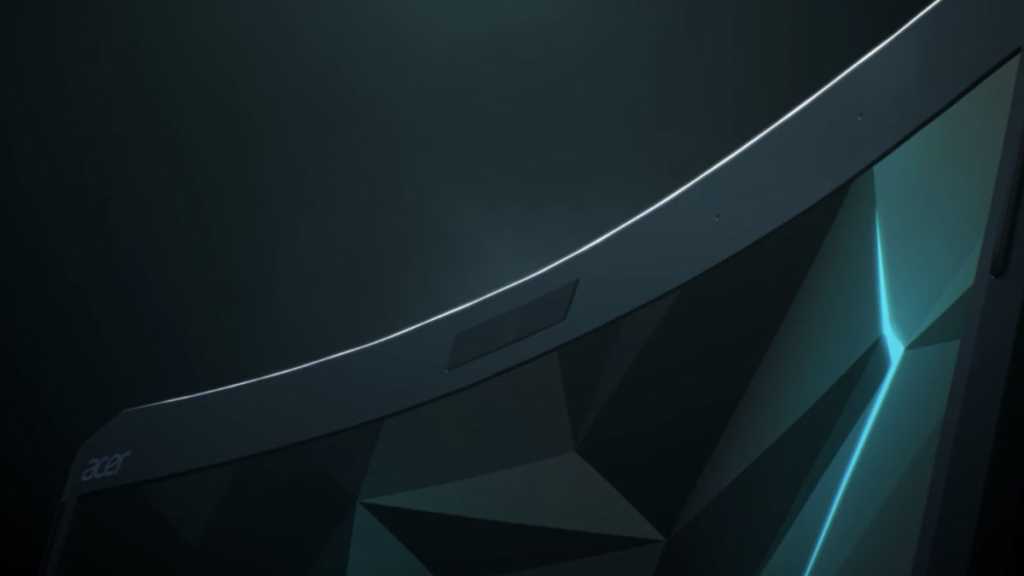 The past few years have seen the arrival in mainstream technology of curved screens and devices. First there was the smartphone chassis itself with LG’s G Flex & G Flex 2, which could prove socially embarrassing if you wore tight trousers. This was followed by the slightly less suggestive Samsung Galaxy S7 Edge, with its gently rolling displays, and Apple’s Bendgate iPhone. Although we think the last one was unintentional.

TV’s have also adopted concave designs across a number of brands, and it’s slowly becoming a regular fixture in fitness bands and smartwatches. Now rumours are beginning to circulate about the potential for curved laptops. Is this a step too far? Are people truly ready for a hyperbola HP or the Microsoft Meniscus?  We investigate.

Curved laptop rumours: Ahead of the curve

Technically there is already a curved laptop on the market. At CES 2017 Acer unveiled its new Predator X21 machine, you can read our hands-on review here, replete with a 21-inch curved display. Yes, you read that right. 21-inch. As you might have guessed the Predator is a gaming machine, and while you can just about rest it on your lap, the 19.4lb weight, not to mention the £9000 price tag, will ensure it remains a curiosity rather than a trend setting device in the days ahead. 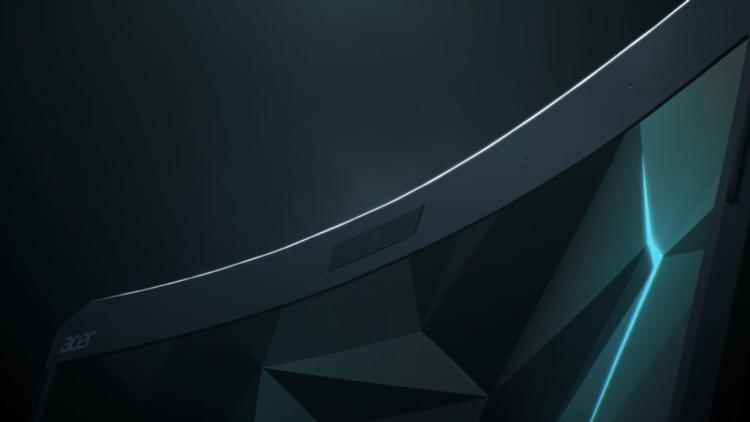 A new curved machine from Intel could be a different matter. In early February The Leaker website released patent application designs from the company which illustrated a 2-in-1 hybrid device. The interesting part was that both the detachable display and the keyboard housing were bowed. 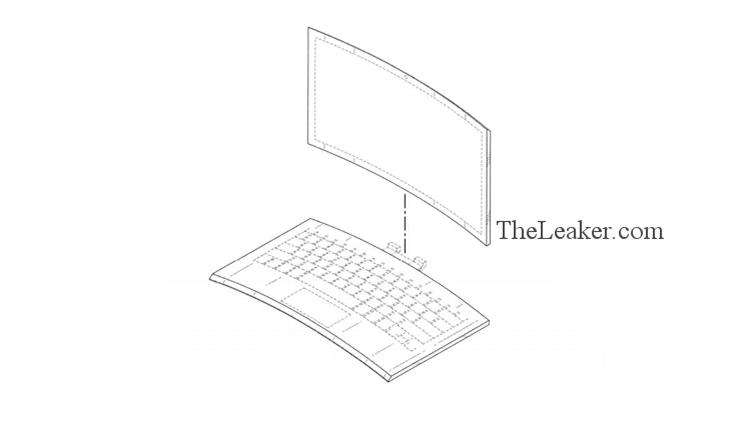 While we’re intrigued on how a curved tablet might work – great for touch but maybe not so good for a stylus? – the idea of an entirely cambered device is a little hard to picture. Of course Microsoft has had those rather odd split keyboards with raised centres for years, and some people swear by their RSI reducing powers. But they remain an acquired taste and can be quickly replaced with a regular alternative if the novelty wears off. A whole machine, and no doubt a quite expensive one at that, is a very different consideration. 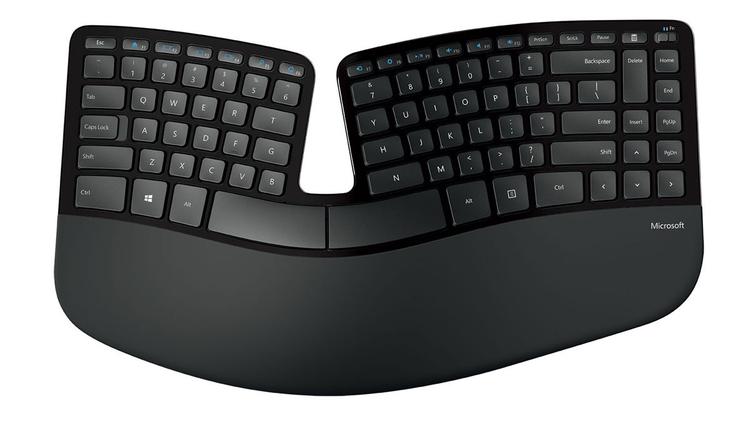 The leaked Intel design also seems to suggest battery sections in the base as well as the tablet, plus room for additional hardware to bump up performance when docked. The feel is similar to the Microsoft SurfaceBook albeit with a slight twist, or more accurately a slight crescent.

Curved laptop rumours: How will it work?

Now this is the big question. The landscape of technology is strewn with the burnt out husks of ideas that were once touted as the next big thing. Quite literally in the case of the Samsung Note 7. But just because something works technically, that doesn’t mean it’s actually useful. To paraphrase the immortal words of Jeff Goldblum ‘your scientists were so preoccupied with whether or not they could, they didn’t stop to think if they should.’ 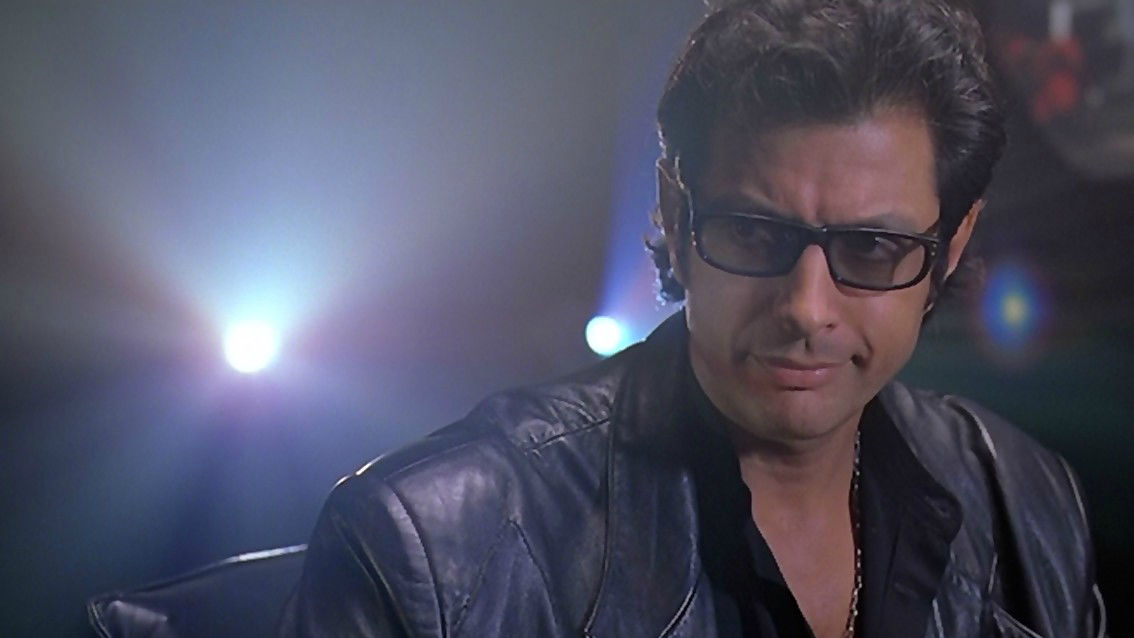 He may have been talking about genetically engineered dinosaurs that had inevitably run amok in a fury of tooth and claw, but we all know that 3D TV comes in a close second.

The key to curved laptops making any kind of impact in the mainstream is if the unique feature solves a problem. Aesthetics alone might sell a few units, but if the device is priced in the SurfaceBook, or even Surface Pro, bracket then it’s going to be hard to justify choosing it over the flatter alternatives. A subtle arc could possibly mean it would sit better on the knee, but that’s no good if it then raises up the keyboard when it’s on a flat surface such as a desk.

We’ve already seen Smartwatches struggle to make an impact on consumers, with many people just unconvinced that they need those kind of features on their wrist. If that’s the case with something that is actually quite useful (try a smartwatch, they’re great), then the mysteries of a bowed laptop will need to be carefully explained to the public if they are to have any chance of success. This means manufacturers need to understand the benefits of the design for users rather than just the technical accomplishment itself. Call it Goldblum’s Law.

There are no clues as yet if the Intel Arc (our preferred name) will ever become a reality. It could be just another in a long line of patent ideas that remain forever filed in a draftsman’s draw. But if it does arrive we’ll certainly be interested in seeing how it feels to use. After all, touchscreen smartphones were more trouble than they were worth when they first appeared, and look at them now.