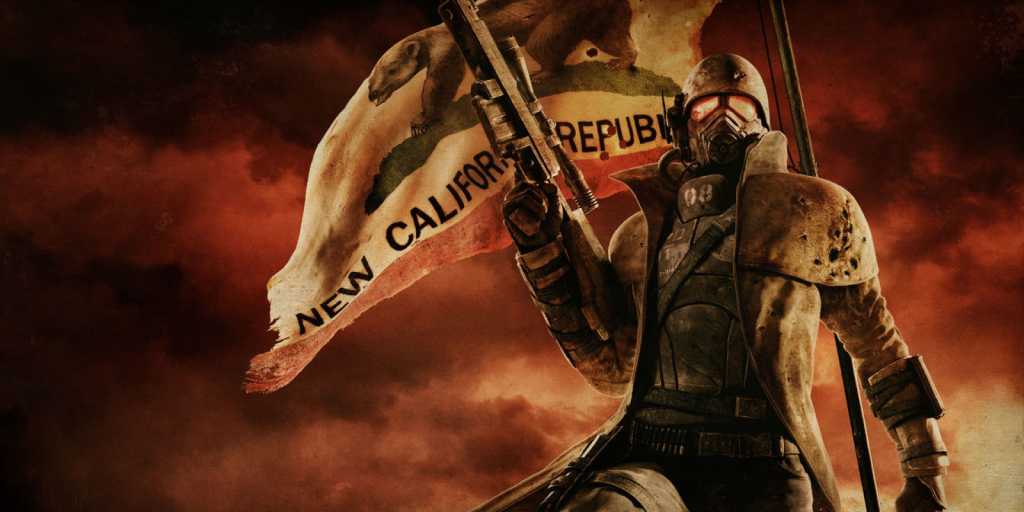 Fallout’s post-apocalyptic landscapes and hugely enjoyable gameplay has made it one of the most popular game series in recent years. Fallout 4 sold an impressive 1.2 million copies on Steam within 24 hours of launch and with HTC Vive support in the works, the game isn’t going anywhere just yet.

However, a source claims that the next in the Fallout series is already in development and that we might be seeing an announcement sooner than expected. Here’s everything we know so far about Fallout: New Vegas 2, including release date and gameplay rumours. Read next: Best upcoming games

First of all, let’s talk about Fallout: New Vegas 2 announcement and release dates. A source that spoke to Frag Hero claims that Bethesda could announce the upcoming open world game at E3 2017. While it’s easy to dismiss a claim about a game without any reason to back it up, the source is the same person that not only provided details about Red Dead Redemption 2 prior to its announcement, but also accurately predicted the reveal of The Last Of Us 2 reveal weeks before it was made public. So yeah, when this source says something, people tend to listen.

If the E3 2017 reveal is true, when should we expect Fallout: New Vegas 2 to land? While we won’t know for sure until Bethesda announces it, we can make assumptions based on past Fallout announcements. Take Fallout 4 for example: Fallout 4 was announced back at E3 2015 and was made available only months after launch, in November 2015. Fans praised the short amount of time between announcement and release as many other games announced during E3 events are a year or two away from public release.

Back in August 2016 there were rumours that the next Fallout game would be set in New Orleans, but according to the Frag Hero source, it’ll actually be a successor to the hugely popular Fallout: New Vegas; Fallout: New Vegas 2. While the source didn’t give any details about what we could expect in terms of gameplay, they also claimed that Obsidian, the developer of the first New Vegas game, is involved with the development of New Vegas 2.

While the most recent source didn’t provide details about gameplay, an interview with Obsidian CEO Feargus Urquhart back in 2013 could give us a few ideas. Speaking to Game Rant, Urquhart said that he was extremely interested in keeping their collaboration with Bethesda alive:

“Oh, we’d love to do Fallout: New Vegas 2. It would be awesome. If I think of going from Fallout 1 to Fallout 2, we tried to associate the two areas somewhat closely. It wasn’t just ‘Oh, we’re gonna do this 2,000 miles from here.’ So I think if we were to do Fallout: New Vegas 2 — or just a new Fallout — we would probably separate it from what the internal team at Bethesda’s doing. We’d keep it on the West Coast, because we’re West Coast people. They’re East Coast, so it makes sense.”

The Obsidian CEO also hinted at what he’d implement in Fallout: New Vegas 2 if it were to be developed by the company. “And we need an interesting confined area. So I mean, it could be LA. Fallout LA. That could be interesting. It’d probably be The Boneyard, which is from Fallout 1. It could be very different. It could be almost a Walking Dead meets Fallout-like thing because of all the radiation.”

Could we be in store for a Fallout/The Walking Dead hybrid? Possibly.

As more details about the upcoming game come to light, we’ll be sure to update this article, so make sure you check back regularly for the latest Fallout: New Vegas 2 rumours and news.