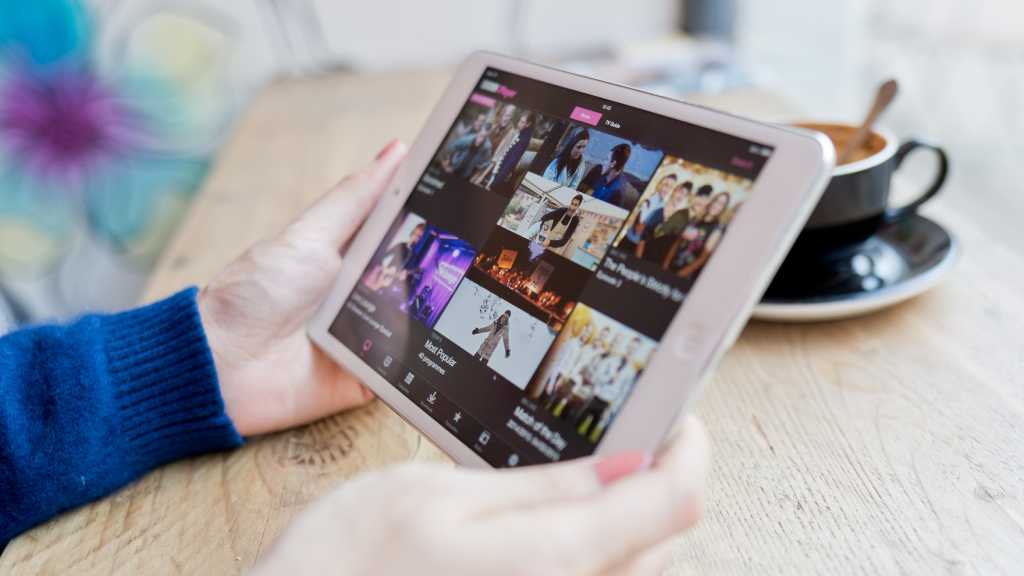 Many people now prefer to watch TV on demand, and much of the content comes from online services such as Netflix, Amazon Prime Video, and iPlayer. There’s still some confusion though over the various types of delivery method – such as streaming and torrenting. So we’ve put together this short guide to bring you up to speed.

Torrent vs streaming: How are they different?

In simple terms torrenting involves the downloading of files to your computer so you can watch or use them later, while streaming is a kind of real-time feed that you access online but which involves no files being saved on your hard drive. It’s like the difference between recording a program or watching it live.

Typically streaming is done through legal, paid subscriptions services like Netflix, NowTV and many more, although YouTube is an obvious notable exception (not on legality, but because it doesn’t require a subscription). Torrenting on the other hand is often touted as illegal and dangerous, and while that can certainly be the case it isn’t really the full story.

Torrent vs streaming: What is torrenting?

Torrenting is a clever way to share large files (torrents) over a network. This is done through software called torrent clients which allow you to search for content. The clever part is that you don’t download the whole file from one place, but rather bits of it from a variety of different users who have that file on their computer. This shares the burden and alleviates the demands on any one server, making large downloads faster. In return you are often expected to reciprocate by sharing parts of the downloaded file with other users. Typically the default is that you share parts of the file while you’re downloading it. 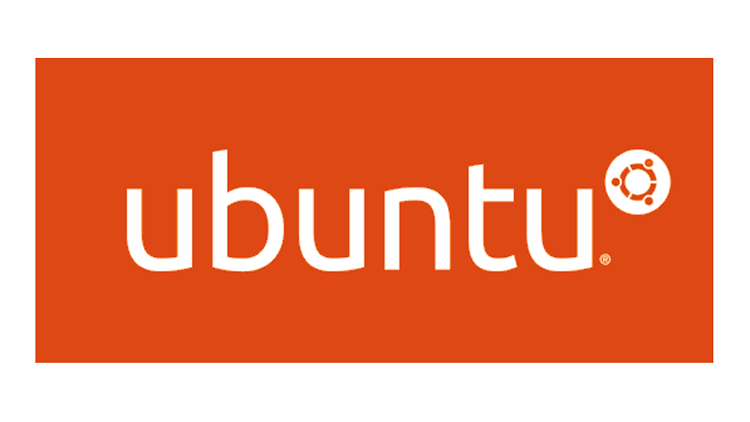 Torrenting isn’t illegal. In fact it’s been a great way to disseminate content online for a number of years. Many Linux operating systems (or Distros) are made available via torrenting, as are a number of other big files such as freeware applications, independent movies, and other content that are perfectly legitimate to download.

The problem comes when users download copyrighted material, which is perhaps the most common use for torrenting. From the latest Hollywood blockbuster to the hottest new album, it rarely takes long for multiple copies to appear on torrent sites, and in some cases even before the official release.

Of course this is illegal and if you get caught you could face criminal charges because essentially you’re stealing the content. There’s also the dubious bonus that you could also be downloading files infected with malware, viruses, or ransomware.

Streaming involves a user’s computer (or a TV or set-top box) accessing content stored on another device, and watching it in real-time via a continuous stream of data. Hence the name. This is how Netflix, Amazon Prime Video, YouTube, iPlayer, Spotify, and even the videos on this site work. 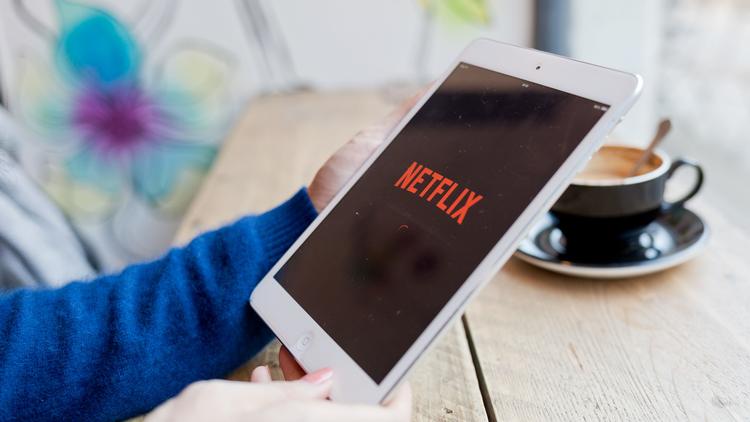 As there are no files to download to your device it’s a lot safer than torrenting, at least on the professional services mentioned above. The downside is that you need a constant internet connection to enjoy the content, and if your broadband is slow you’ll get the dreaded buffering scenario where the content pauses while it loads the next part.

Some sites will actually let you download content so you can watch or listen to it later – Spotify, iPlayer, Netflix being good examples – but on the whole services restrict users to streaming only.

Not all streaming sites are as respectable as those listed above. A quick Google search will bring up various places offering free access to live Premiership Football games, movies, TV series, or a variety of other copyrighted material. Visiting these sites can grant the content that you seek, but beware of messages telling you that you need to download updates to Flash, or any offer to click on links, as this may well be a gateway to malware and misery. Then there’s also the moral quandary of watching material that is copyrighted and therefore should be paid for by viewers.

Technically, because you’re not downloading any copies of files onto your device, the EU courts deem that watching pirated material isn’t a crime. That honour is reserved for those providing the stream. But be aware that you’re still depriving the creator of the material their livelihood, so consider that before you hit the Stream button.

Torrent vs streaming: Which is best?

So, should you torrent or stream? Our advice is this: avoid torrenting movies, games, music, software, and anything else you know to be pirated material. It’s not worth the risk and is illegal. Instead enjoy the myriad of content available for free on YouTube, or sign up a proper streaming service. The content is safe, varied, and you won’t be looking over your shoulder.

Try our Netflix vs Amazon Prime Video comparison review for ideas on where to start.