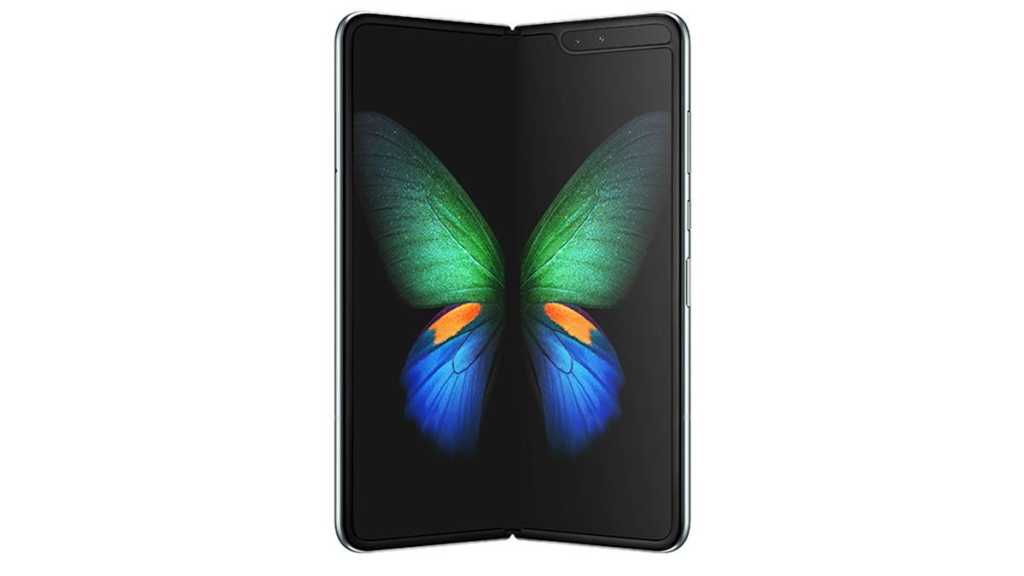 After a four-month delay following issues with the display, Samsung has relaunched its Galaxy Fold which goes on sale in the UK from 18 September.

The £1900 foldable phone will be available direct from Samsung or on contract exclusively through EE, and ships with wireless Galaxy Buds and a Aramid case.

( We’ve been hands-on with the Galaxy Fold)

Here are the main specs and features:

The phone’s tablet sized screen can be folded in half to fit in a pocket and it uses Samsung’s new One UI to run three apps at the same time. 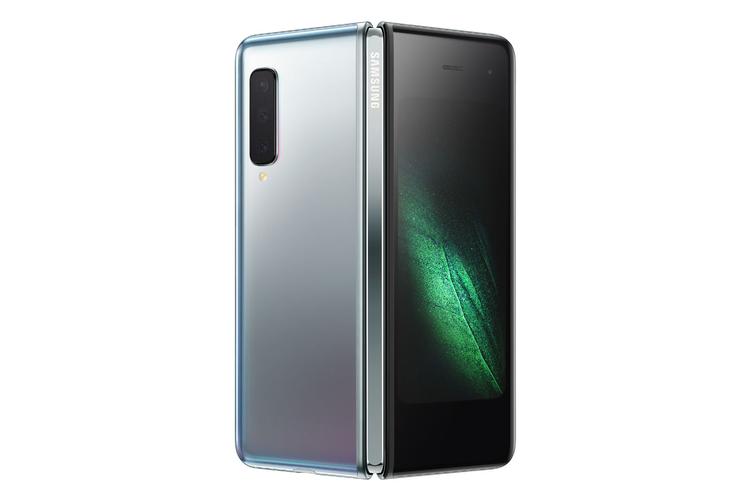 “The app experience seamlessly transitions from the smaller display to the larger display as the device unfolds. In addition, users can browse, watch, connect and multitask without losing a beat, simultaneously using three active apps on the larger display,” said Samsung.

How has Samsung fixed the Galaxy Fold?

Samsung has optimised more apps and services for its unique foldable UX, and made the following tweaks to the hardware:

How much does the Galaxy Fold cost?

Anyway, it will be available in Space Silver, Cosmos Black, Martian Green and Astro Blue. 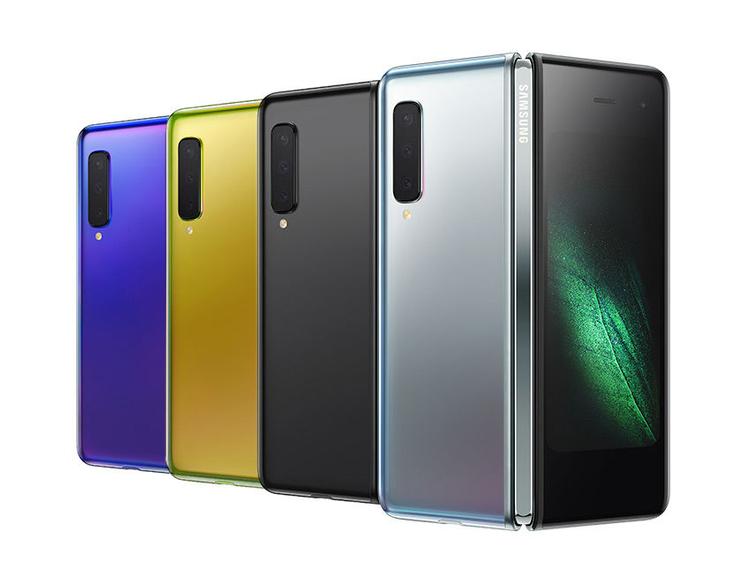 When is the Samsung Galaxy Fold release date?

The Galaxy Fold was initially scheduled to go on sale in the US on 26 April, and in Europe on 3 May. As mentioned above, various issues meant that the phone got delayed and is now due in the UK on 18 September.

Korea will see it a little earlier – on sale from 6 September.

What are the specifications of the Galaxy Fold?

The Samsung Galaxy Fold was originally rumoured to be a 5in phone that could fold out into an 8in tablet, but we now know it’s a 7.3in panel called the Infinity Flex Display which is 4.6in when folded. As detailed at the top of the article, the device will use a new One UI to run three apps at once. 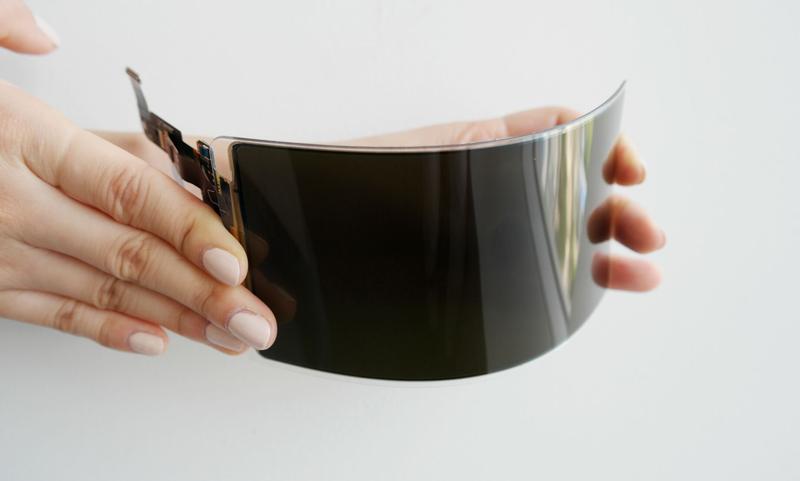 Samsung invented a new polymer layer and created a display around 50 percent thinner than the typical smartphone display.

Behind the screen, the phone also has to fold. The device folds like a book, and closes with a click. Samsung built a clever hinge with multiple interlocking gears. This system is housed in a hidden enclosure for a seamless look.

There are six cameras in total, ensuring that whether folded or not, there’s a camera ready to shoot.

On the ‘cover’ is a 10Mp selfie camera, and on the back a triple setup that’s also used on the new Galaxy S10 with ultra-wide, wide and telephoto lenses.

What is a foldable phone?

A foldable phone is exactly as it sounds, one that either folds inward (like a clamshell phone) or outward and reveals a tablet-like device when stretched out. This is possible with the use of a bendable (rather than flexible, as seen in the Galaxy S7 edge) OLED panel.

Samsung, Lenovo and LG have each showed off bendable displays and devices at various industry events, and have registered many patents for the technology. Samsung’s technology was first demonstrated as long ago as 2011, so it’s been a long time in the making.

Samsung originally worked on fold-in phones, which close up like a wallet, but having completed its work there it has moved on to fold-out phones. These should be more convenient for the user, who won’t need to unfold the phone every time they want to use it.