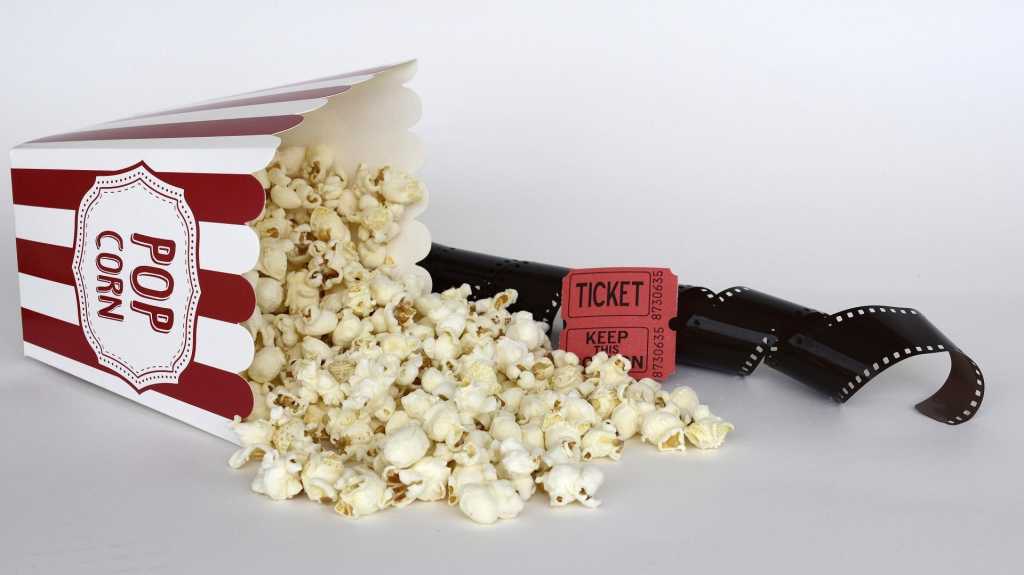 Buying UK cinema tickets can sometimes be a bit of a daunting process, especially if you live close to a few different cinemas. Each major chain has its own pricing system, peak hours, and discounted tickets, not to mention membership schemes. Throw in the fact that you’re trying to find the best screening time, and worry about whether you should book for 3D, IMAX, or one of the other various premium offerings available for the biggest new movies, and it can be hard to know where to begin.

With that in mind, we’ve put together a guide to buying UK cinema tickets, from the cheap cinema tickets on offer from each major chain, to the clubs and membership schemes that can give you access to exclusive cinema ticket deals and discounts. First we’ll run through the best ways to buy cheap tickets for each cinema chain, but at the end we round up some other discounts out there, including the brilliant Meerkat Movies 2-for-1 scheme.

It’s also always worth looking if there’s an independent cinema near you. These often offer tickets at cheaper prices than the major chains, along with their own offers and discounts. There are obviously too many to mention here, but the Independent Cinema Office has a useful map to help you find your nearest independent.

In addition to a typical selection of concession tickets, one of Cineworld’s best regular deals is its Movies for Junior scheme, which offers weekly screenings of kids films with tickets starting from just £2. Unsurprisingly, you will need to bring a child with you if you want to get the discount, so for everyone without kids (or just trying to get a break from them), there are a couple of other good ways to get discounted Cineworld tickets.

The easiest is simply to create a free MyCineworld account, which gives you an immediate 10% off any bookings you make online. You’ll still have to pay a booking fee on top though, and the discount doesn’t apply if you buy your tickets in person.

To save serious money you might want to invest in Cineworld Unlimited. For £17.60 per month, or £19.90 to include London’s West End, you can attend as many 2D film screenings as you like. You’ll also avoid booking fees online, save 10% on food and drink, get a few restaurant discounts, and get access to exclusive preview screenings.

There’s even more than that though. Recommend a friend, and if they stick with Unlimited for at least 90 days then you’ll each get a free month of membership. Loyalty is rewarded too – keep your account for at least 12 months and you’ll get a free upgrade to Unlimited Premium, which includes 3D films and upgrades your food and drink discount to 25%.

Odeon offers the usual array of concessionary tickets for teens and student, families, and anyone visiting off-peak. Beyond that though, the chain offers a few specific deals that are a great way to get cheap Odeon tickets.

Much like Cineworld Unlimited, Odeon Limitless is exactly what it sounds like – a way to watch as many films as you want, as often as you want. It costs £17.99 per month, or £19.99 if you want access to central London cinemas, though there is a minimum commitment of 12 months, and you still have to pay extra if you want to watch films in 3D or Imax, or with premium seats. Still, it’s a great deal if you expect to go to the cinema more than two or three times a month, as you’ll quickly make your money back in savings.

If you’re not quite committed enough for Limitless, there’s always the Odeon Premiere Club. It’s essentially just a loyalty card – whenever you spend money with the cinema you earn points, which can in turn give you discounts on tickets or food and drink. You’ll also get exclusive access to offers, discounts, and competitions. There is an up-front cost to join, ranging from £1.99 to £9.99 – but you’ll only pay this once, and will get some points pre-loaded onto your card in return.

The more adventurous moviegoers might do well with Screen Unseen. These are exclusive preview screenings of upcoming films, with one big twist: you won’t know what you’re seeing until you sit down and the film begins playing. Tickets are only ever £5, and Odeon says it restricts the selection to films it believes are “5 Star future classics.” They also promise they’ll never show a horror film – if you want that you’ll have to check out the similar Scream Unseen.

Unlike Cineworld and Odeon, Vue doesn’t offer an unlimited access membership, but it does offer a few good ways to get hold of cheaper tickets.

Sign up for the Vue Super Days scheme and you can get up to a third off an adult cinema ticket on specific days – usually Tuesday, though for some reason it’s a Monday in certain branches (the Vue site lists those exceptions). You just have to sign up online, and you’ll be given a promo code to use when you want to book tickets.

If you’ve got kids, then Vue’s Mini Morning screenings can be a great way to reduce the cost of a family cinema trip. You can get tickets for morning kids film screenings on Saturdays, Sundays, and school holidays from just £2.49 – and adults pay that lower price too, not just the kids.

The Picturehouse chain is actually owned by Cineworld, but runs its cinemas separately, with a schedule more focused on indie and arthouse fare – though it still makes sure to show big blockbusters like Star Wars or the latest Marvel film.

One of the best ways to get cheap tickets through Picturehouse is to become a member. You pay annually, and rates vary by cinema – regional memberships start at £45, London ones at £55, and it’s £75 for membership of the flagship Picturehouse Central in Piccadilly Circus. There are also reduced rates for the retired and students.

Whichever membership you pick, you get a few free tickets, discounts on all future tickets and food and drink, no booking fees, exclusive screenings, priority booking, and discounts with a few different restaurants and other brands. The Member Plus scheme also lets you bring friends or family with you, and have them pay the members’ rates too.

If you don’t want to become a member, each Picturehouse cinema offers cheaper tickets on certain days of the week, typically Monday or Tuesday. The exact day and discount depends on the cinema, but can go as low as £4 a ticket. Take a look at your local to find out more.

The Everyman membership scheme is pretty similar to Picturehouse’s, with free tickets, exclusive events, discounts on future tickets, and 10% off all food and drink, all for £60 a year. As an added bonus, you can even get a complimentary Chambord Royale drink every Monday.

The really committed can pick up the cinema chain’s Gold membership, which gives you unlimited screening access, as well as all the above discounts. At £600 a year it’s a lot more expensive than other comparable schemes though, and you’d probably need to live in the cinema to make your money back.

After the sad demise of Orange (and later EE) Wednesdays, Meerkat Movies has come to save us all from paying full price for cinema tickets. Just like Orange Wednesdays, it gives you 2-for-1 tickets. To use it, you simply have to buy any qualifying insurance from Compare the Market, and then download the Meerkat Movies app. You can then claim 2-for-1 tickets from any cinema that’s part of the scheme (which includes most of the major chains) as long as you go on a Monday or Tuesday.

The best part is, you don’t need to spend a fortune on car insurance to qualify. You can usually buy single-trip travel insurance for a few quid, giving you a year’s access to Meerkat Movies.

Tastecard and Gourmet Society (they’re owned by the same company) may mainly be restaurant discount cards, but that’s not all they offer. Both now give you up to 40% off cinema tickets at Cineworld, Picturehouse, and over 150 independent cinemas across the country.

This movie subscription service, which hasn’t yet officially launched is pretty much a clone of the popular MoviePass app, trying to bring the same experience to the UK.

You pay £9.95 per month, which lets you see unlimited movies in any of the major cinema chains – a potentially massive saving, even if you only go to the cinema a couple of times a month.