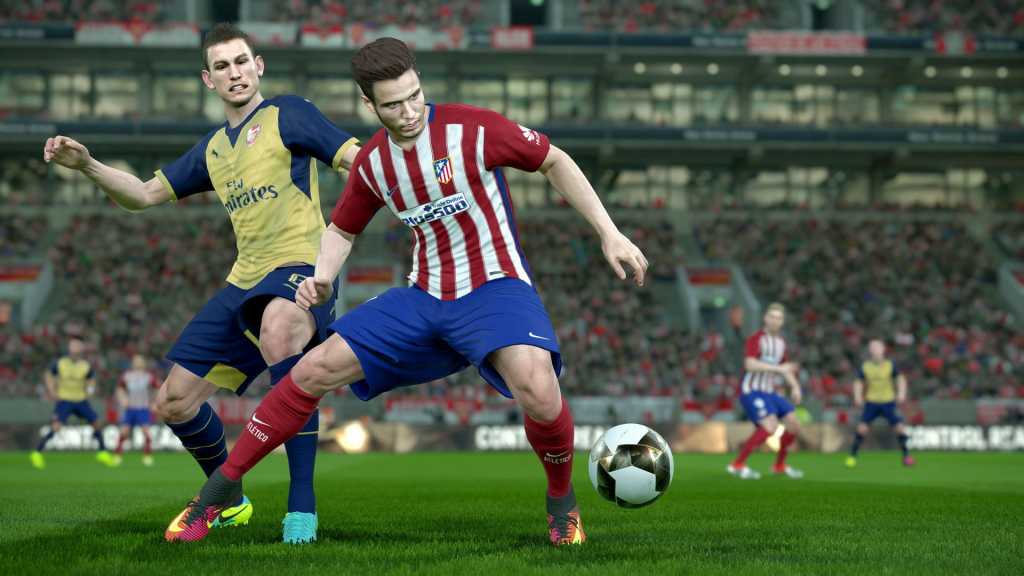 PES 2017 was one of the best Pro Evo games yet, receiving rave reviews when it came out last year, which has naturally left a lot of people very excited about what’s on the way from PES 2018. Still, the Pro Evo series is lagging behind FIFA in both sales and a few key gameplay features, so there’s plenty of room for improvement.

One of the reasons some players stick with FIFA is because PES doesn’t have licences in place to use real team names (aside from a few including Liverpool and Barcelona). Trusted Reviews has put together a full list of the real team names alongside their ‘fake’ versions in PES 2018.

Here are a few UK teams in the Premier League:

As is pretty standard for major console releases these days, PES 2018 launches with an RRP of £49.99.

Prices may vary by platform however (PC games typically tend to cost less than their console equivalents).

Shop around if you want to find the best deal – or keep an eye on our selection of the best games deals.

There’s an official Liverpool edition for the game: it’s £54.99 from LFC’s website.

If you want to save money, you can buy PES 2017 from Amazon: current prices start at £27, a pretty major reduction from launch.

Ahead of its release there was a demo for PS4 and Xbox One, which was be available from 30 August. It included high-profile teams such as Liverpool and Barcelona, as well as the national sides for Brazil, Argentina and Germany. You were also able to try exhibition and co-op, and stadiums Camp Nou and Signal Iduna Park. 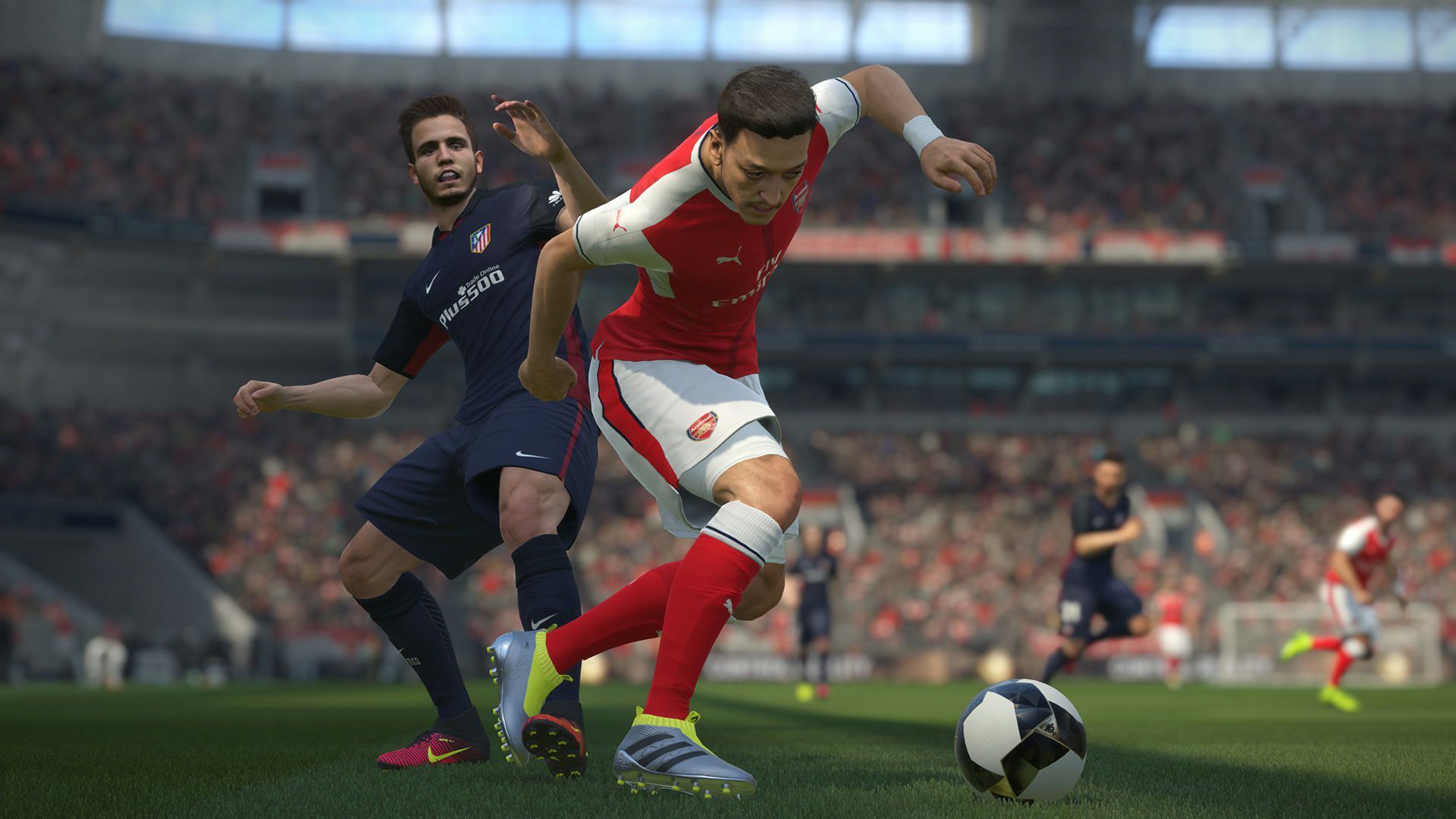 PES 2018 will launch in September for PC, PS3, PS4, Xbox 360 and Xbox One. Great to see the last generation home consoles getting the game. Doesn’t look like it will make it to the Nintendo Switch though, sadly.

PES 2017 has PS4 Pro support, meaning that the next game almost certainly will too. It could also support the Xbox One Scorpio when that launches later this year – either at launch, or with a patch if the game comes out before the updated console, as happened with the PS4 Pro in 2016.

Konami has confirmed that David Beckham will make an appearance in PES 2018, in the form of a PES 2018 Legend. But if you thought you’d only get to play as one variant of Golden Balls, you’d be wrong: you’ll have access to five different David Beckhams from important points in his career.

One of the major changes we’d like to see in PES 2018 is the same thing people have been asking for from the franchise every year: better licensing. The FIFA series has consistently secured more real teams and player likenesses than the PES games, and while last year’s game included authentic representations of the likes of Barcelona and Arsenal, there are plenty of teams that still aren’t included, and we’d love to see more of these included.

One of the other big areas for improvement is the PC version of the game. PES 17 has a markedly lower Metacritic score for PC than it does for console, and plenty of people have complained that it received a lazy PC port, dogged by poor performance and reduced features. Football games are always going to be more popular on console than on PC, but that’s no excuse for a substandard experience.

It would also be great to see PES 18 respond to one of FIFA 17’s biggest new features: The Journey. The new single player story mode proved a surprise success, despite some occasionally shaky writing, and it’d be great to see Pro Evo hit back with its own take on a story campaign.

Read next: Our most anticipated games of 2017