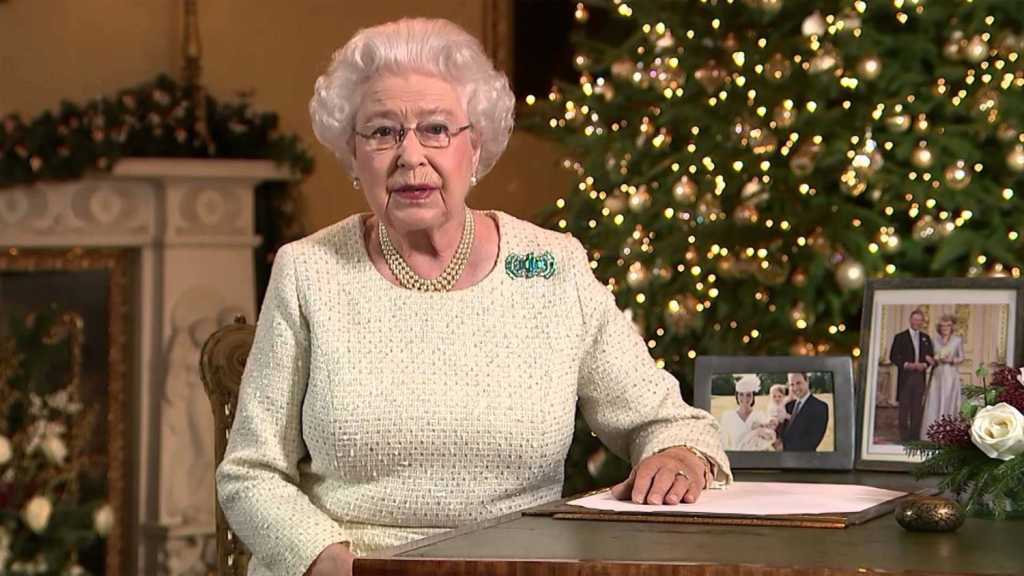 The Queen’s Christmas Speech is an annual tradition on Christmas Day in the UK and we’d hate for you to miss it. The Queen’s Speech has been broadcast since 1932, but Queen Elizabeth II has read it herself since 1952.

2021 has been a tough year, and we imagine that the Queen will be expressing her gratitude to the emergency services and key workers that have got us through this year. In addition, she may pay tribute to her late husband, Prince Phillip.

Here’s how and when you can tune in, even if you’re not in the UK.

When is the Queen’s Christmas Speech this year?

The Queen’s Speech will be broadcast at 3pm on Christmas Day, and it will last roughly ten minutes.

How to watch it on TV

As ever, the message will be pre-recorded and broadcast to all member countries of the commonwealth.

How to watch the Queen’s Speech online from anywhere

Shortly after the TV broadcast, you will be able to catch up on the speech over on the official BBC and Royal Family YouTube channels.

You can also stream the Queen’s speech online as it airs via iPlayer. You can watch in a web browser, or by downloading the app on your phone or tablet.

Using iPlayer is the best way to see the speech live if you’re not in one of the countries where the speech is aired. However, iPlayer is technically only available within the UK.

To get around this limitation you can use a VPN and choose a UK server, which will make it appear that you are in the UK. Not all VPN services unblock iPlayer, but several which do include ExpressVPN, NordVPN and Hidden24.