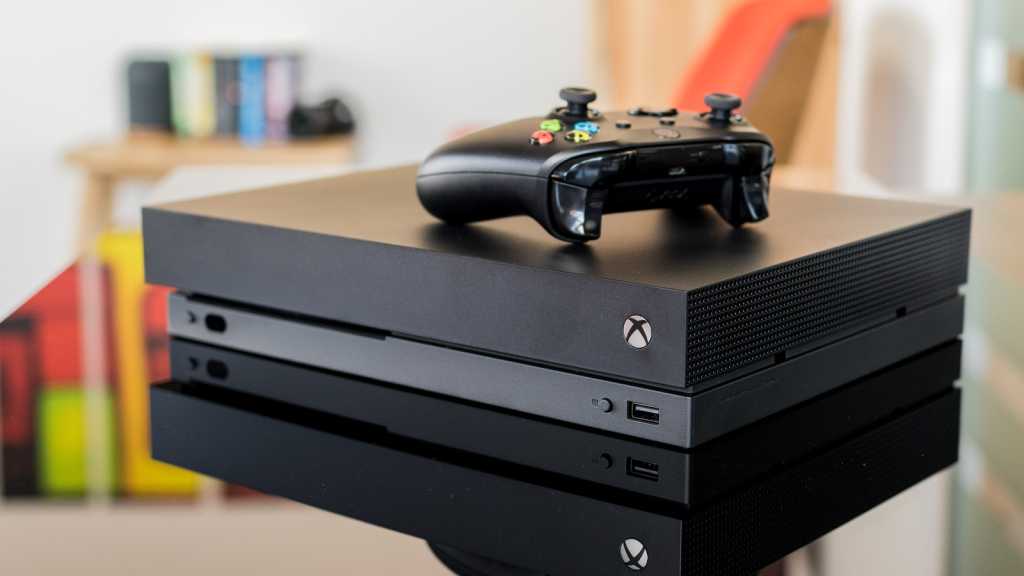 Congratulations! You’ve got your hands on an Xbox One, Xbox One S or 4K-enabled Xbox One X. You have an amazing games console packed with high-end titles, and you’re about to enter a world of great digital entertainment.

The first step is to set up your Xbox One, both physically and digitally. It is a pretty simple process, but our Xbox One setup guide is here to make it even simpler.

Plugging in your Xbox One

Make sure you have access to and the details of a Wi-Fi network, a TV and space for your Xbox.

Take everything out of the Xbox One box and place the console on a flat surface near the TV you are going to use. Make sure nothing is blocking the vents of the Xbox, and that you are in reach of plug sockets.

If you’ve got the more recent Xbox One S or One X, the power source is built in so you can plug your console directly into the wall socket using the provided cable.

Your Xbox is now set up and good to go, so it’s time to concentrate on the digital set up.

Setting up your Xbox One

If you powered on the Xbox from the button on the front of the console, you will be prompted to turn on the controller. To do this, just press the Xbox button in the middle of the controller. Again, you may need to plug it in with the included microUSB cable to establish the initial connection, but you won’t need to do that in future.

You will see a close-up image of the righthand side of the controller, and be prompted to hit the A button. Do so. 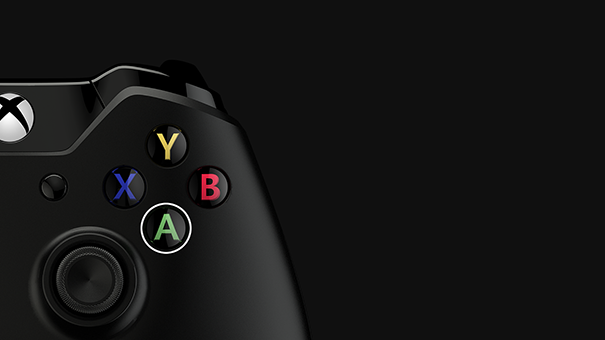 Now you will be prompted to select your language. Do that and the next step is to connect to the internet. When prompted, select ‘Add wireless network’, and the Xbox will scan for local networks. When it finds yours, select it and put in the password. 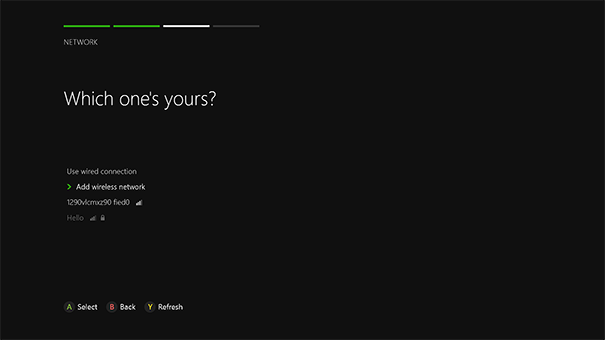 Alternatively, you can connect an Ethernet cable to the back of the Xbox One and to your router, and select ‘Use wired connection’. Or manually add a wireless network. This requires you to enter the SSID (network name), security type, and password. And if you don’t know what this means, don’t do it.

Once you’re online, you’ll be asked to select your location. Presuming you know what country you are in, this step should be simple.

Next, the Xbox One will prompt you to download and install the latest system update. You need to do this to ensure that your Xbox has the latest, most secure software. Click Start update and the Xbox will do the rest.

The download may take a while, and the system will need to restart so now is a good time to make a cup of tea. 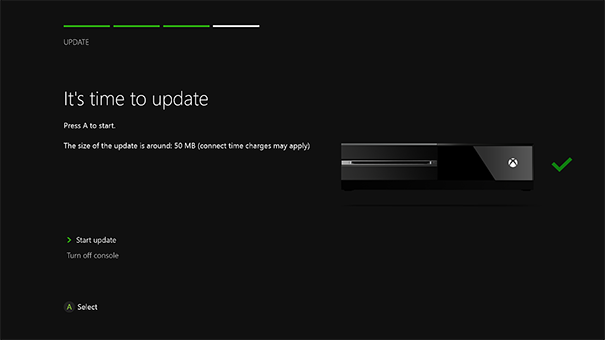 At this point, the Xbox will request that you select a time zone. Why it can’t do so based on your location is one of life’s great mysteries. Here in the UK by default it will automatically sync to local time. So just let it!

Next, you choose whether to go with the Instant-On option, or select Save Energy. We’d got for Instant-On as it prevents your Xbox One ever booting down and means you can get straight in and play a couple of seconds after booting. But as the name suggests Save Energy will, well, save energy!

Finally, it’s time to sign in with your Microsoft account. If you already have an Xbox this will be simple. If you don’t, but have an Outlook or other Microsoft account, just use those details. Or set up a new one.

Your Xbox One is now set up and ready to go! Don’t forget to pick up an Xbox Live Gold subscription if you’re planning to play online multiplayer games, and most importantly, enjoy yourself.

If you’re new to the world of Xbox gaming, be sure to take a look at what we think are the best Xbox One games.