Grand Theft Auto 5 is one of the biggest games ever made, so it’s not really a question of if GTA 6 is coming, but when.

There hasn’t been a rush for the game’s developer, Rockstar, to come up with a sequel as it has been churning out regular updates for GTA Online while working on a little game called Red Dead Redemption 2 in the meantime.

With GTA 5 now getting a remastered edition for PS5 and Xbox Series X there’s even less reason to expect GTA 6 any time soon, but still – we live in hope.

Ultimately, hard facts about GTA 6 are almost non-existent but there are plenty of rumours about the upcoming title that are worth reading about and we’ve rounded them all up here.

GTA 6 rumours at a glance:

When will GTA 6 be released?

As Rockstar is yet to even confirm the existence of GTA 6, there is no set release date. Rockstar was furiously working on Red Dead Redemption 2, but now that the company isn’t dedicating most of its resources that project it can move on to the crown jewel itself, GTA.

We are confident that the company is working on the game though, not least thanks to a Kotaku report into Rockstar’s working conditions that says its next game is “a new entry in the Grand Theft Auto series.”

There’s no way the game will be finished in time to coincide with the release of the PS5 and Xbox Series X, expected at the end of 2020, especially given there’s no official word that Rockstar is working on it,

Since the GTA 5 remaster for next-gen consoles is due in the second half of 2021, we expect GTA 6 to arrive sometime in 2022 at the absolute earliest, and most likely later.

A Take Two SEC filing reports plans for a big spike in marketing spend for the financial year running from April 2023 to March 2024, with $89 million budgeted for marketing, up from $41 million the year before. That may not sound like much to go one, but the same sort of spike previously predicted the release window of Red Dead Redemption 2.

On the other hand Take Two itself has shot this rumour down, telling GamesIndustry.biz that this spend was set aside for marketing commitments to third-party companies – and not internal projects like GTA 6. 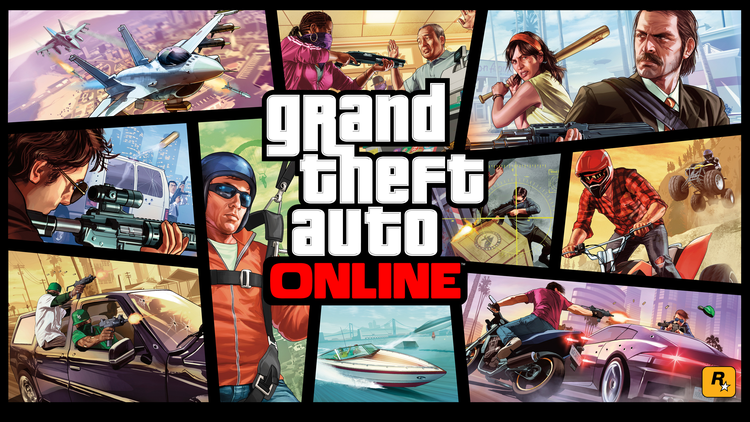 As mentioned, there is no great hurry as the continued development of the GTA Online platform means that there is plenty of life (and money) still to be found in the current game.

Where will the next GTA be set?

This is perhaps the biggest question of all. We know from past interviews that Rockstar begins designing the games once it has settled on the right location, so the choice of city will directly affect the tone and feel of the game.

In the past, Rockstar has looked at Tokyo as a potential setting, and London has already appeared in one of the older top-down 2D GTA releases.

It’s more likely though that Vice City will be the backdrop for the story, a theory bolstered by the fact that in 2020 Take Two updated  its hold on the domains ‘ gtavi.com‘ and ‘ gtavicecityonline.com‘. GTA: VIce City anyone?

More exciting is the possibility that the new-generation hardware finally allows Rockstar to do what it’s wanted to do for several years: have multiple cities in one game!

In a 2012 interview, Rockstar head Leslie Benzies stated that this was what they wanted to achieve, with players able to fly between locations. It would be an incredible accomplishment and offer gamers a truly enormous playground. And with Vice City being so intrinsically tied to the 1980s, how would it work in a modern setting?

Well, rumours – specifically a now-deleted Reddit post that we’ve pasted below – suggest that the game will span multiple eras, but stick with the same sort of period – the 1970s and ’80s. 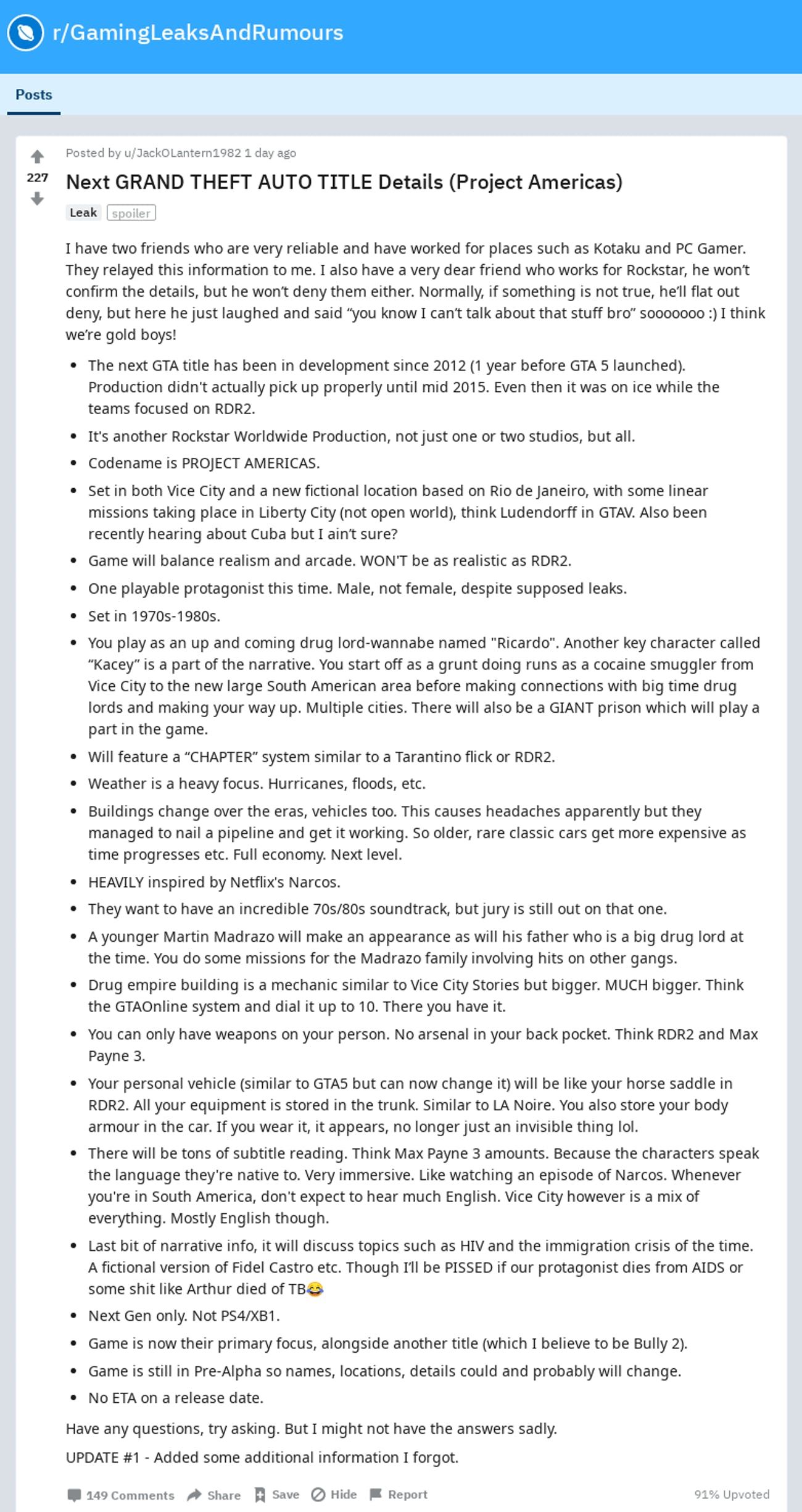 Bolstering this rumour is a letter which you can see in this Reddit post, which clearly shows that Take Two and Rockstar were scouting properties and businesses in Florida in October 2019. They were interested in interiors so they can “build environments in their games which reflect real-world environments”. 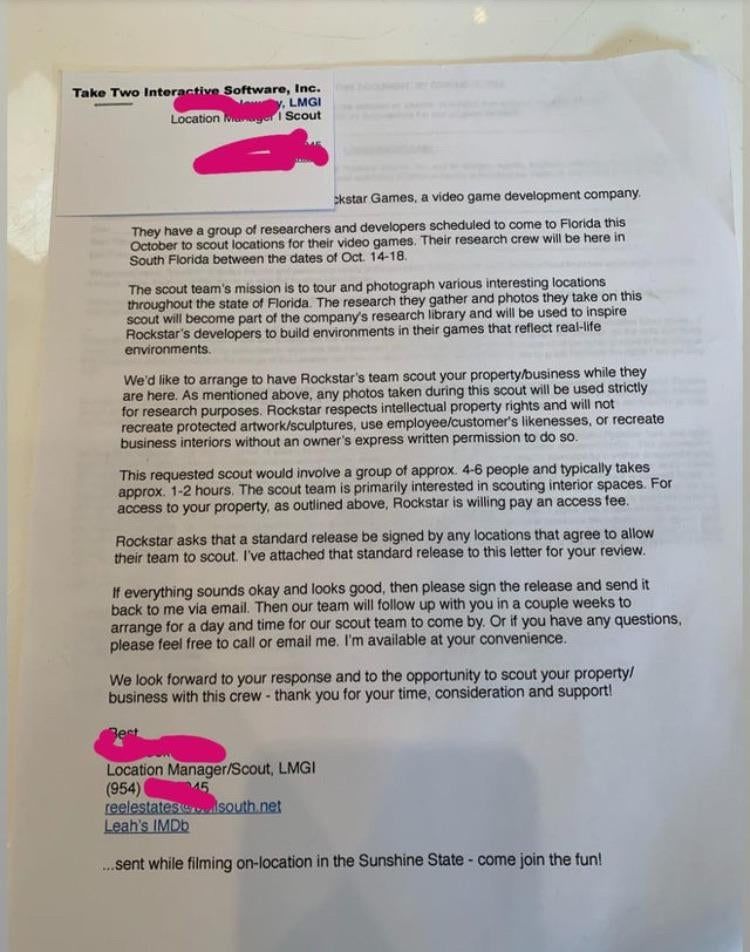 And if the information in the first post is correct, then the widely rumoured Project Americas codename makes a lot of sense, as the secondary city in the game would be in a South American country. And as you can read in this Reddit post, Rockstar has renewed its GTA Bogota trademark every year since 2003.

Bogota is the capital of Columbia and with the game supposedly heavily influenced by Netflix’s Narcos, that trademark might even come into play.

Which platforms will GTA 6 be on?

We expect to see GTA 6 on both the Xbox Series X and PlayStation 5 consoles thanks to their graphical firepower which should ensure that the game is noticeably prettier than on the previous generation. PCs will hopefully see a simultaneous release this time around, after lagging a couple of years behind the consoles for GTA 5.

It’s also fair to say that GTA isn’t really the sort of title you’ll find on the new Nintendo Switch – although we’d love a portable GTA experience. It’s possible that last-generation consoles will miss out, with the predicted size and complexity of the GTA 6 world proving too much for current hardware.

What should I expect from GTA 6 gameplay?

We can’t see Rockstar deviating much from the tried and tested formula of an open-world adventure. That’s what players expect… and want. Though, obviously it needs to be even more open – so if you’re listening, Rockstar, please make it possible to walk into all the buildings and shops.

Again, going off the rumours from the ‘jackolantern’ post, the game will see you play a single protagonist building up a Pablo Escobar-style drug empire.

Other interesting tid-bits include weather being a more integral part of the gameplay, but more important than that, the storyline taking place over multiple decades. This would be another step-up for the series, offering different visuals, cars and a main character which ages as the story progresses.

One word of caution though: all of these rumours suggest an ambitious game, bigger than any GTA before, but there’s now reason to perhaps expect the opposite. The previously mentioned Kotaku report into crunch at the studio suggested that part of the company’s attempts to improve working conditions would be to scale down plans for the next GTA – at least at launch.

The Kotaku report says that “one plan that management has laid out for the next game… is to start out with a moderately sized release (which, by Rockstar’s standards, would still be a large game) that is then expanded with regular updates over time, which may help mitigate stress and crunch.” 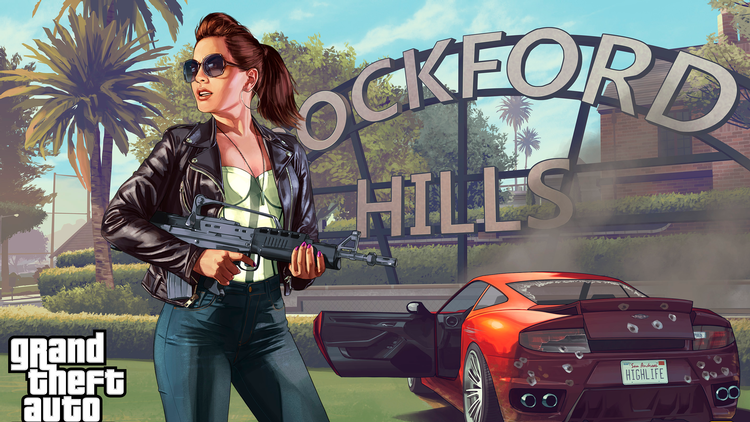 In terms of official comments from the company, Rockstar President Leslie Benzies teased that GTA 6 plans are still up in the air. “We don’t know what GTA 6 will be, but we’ve got some ideas” Benzies said during a Develop interview.

“It comes from the idea first. Where it is going to be set is the first question. Then that defines the missions; you’re doing different things in LA than in New York or Miami. The map and story get worked up together, and the story is a basic flow of how it works out so you can layer the mission in.”

Whatever happens, there’s sure to be an online component as well as the single-player mode, and we simply cannot wait for that.