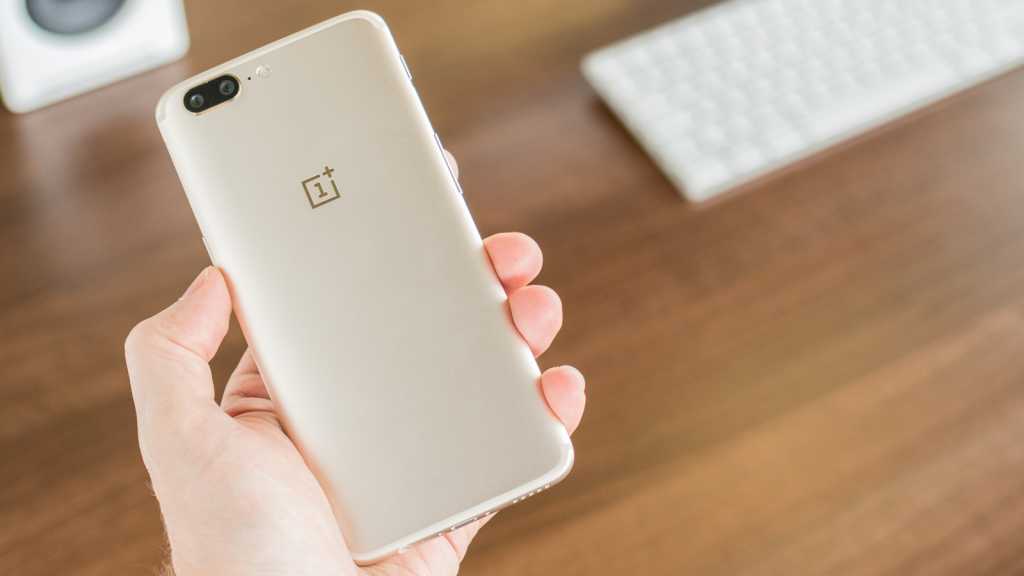 OnePlus has unveiled its latest smartphone, the OnePlus 5. After weeks of speculation and even official company leaks the device is available to buy  direct from OnePlus from £449.

There are two models of the phone, with two different colours that also differentiate the specs. The higher spec model will cost £499 – £190 more than the £309 launch price of the OnePlus 3 just 12 months ago.

Our full OnePlus 5 review can be found here, as well as OnePlus 3T vs OnePlus 5 comparison. Don’t miss rumours of the OnePlus 5T either.

When is the OnePlus 5 coming out?

The OnePlus 5 was announced in a global live stream on 20 June 2017. For those watching the keynote online, a special code allowed early online purchase of the device.

For everyone else, the phone has been on sale since 27 June.

In the UK it is also available on contract exclusively from O2. 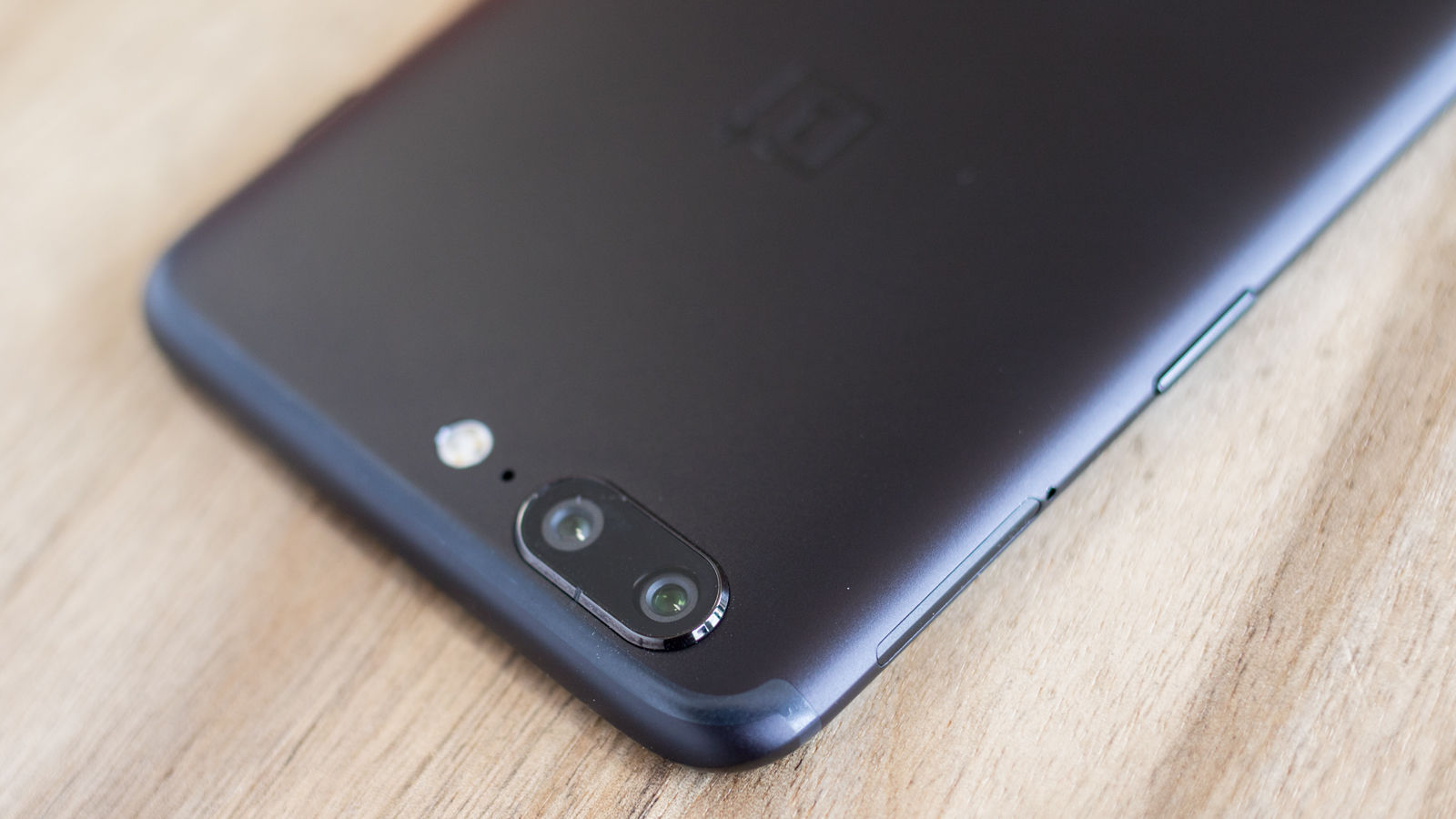 Available now, the OnePlus 5 starts at £449 in the UK. This gets you the Slate Grey model with 6GB RAM and 64GB storage.

For £499 you can pick up the Midnight Black model with 8GB of RAM and 128GB storage. When the company announced the Soft Gold edition, it also introduced the Slate Grey in the 8GB RAM option.

View them all here.

As of 7 August 2017 OnePlus is also selling a Soft Gold version of the OnePlus 5. It is a limited edition, and is only available while global stocks last. It’s only the 6GB RAM version with 64GB storage, joining the Slate Grey at that price point.

It’s a very good looking phone, and we got our hands on it before launch! Check out the video below:

OnePlus also announced on that day that the Slate Grey is to join the Midnight Black version in being available with 8GB RAM and 128GB storage. There’s a better set of options for potential OnePlus buyers now that the 5 is the only handset available directly from the company.

OnePlus is also running a great offer that gets students 10% any model of OnePlus 5. With the handset at £449 or £499, this represents a decent saving.

All you have to do is visit this page and prove you are a student via Student Beans, a simple process.

The 10% discount applies to anything in your order that includes the phone, so you can add accessories too and take advantage. Full details can be found here.

What are the specs of the OnePlus 5?

The OnePlus 5 is a top of the range smartphone, no doubt about it. It has a Snapdragon 835 processor with either 6GB or 8GB RAM and either 64GB or 128GB storage. 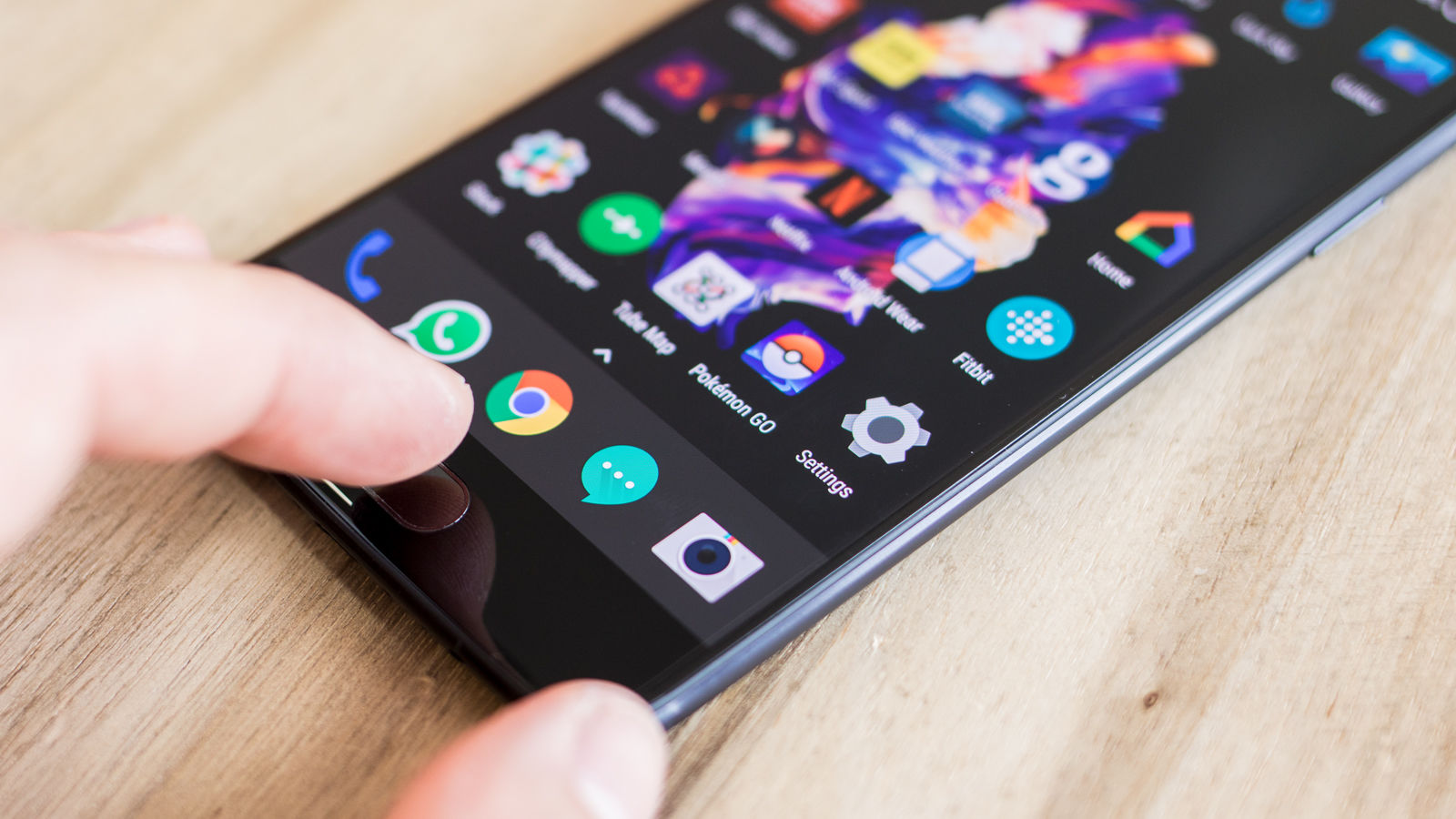 Wild re-release rumours of no headphone jack and red and purple versions turn out to be, thankfully perhaps, nonsense. Then again, OnePlus has said that it made over 100 physical prototypes, so some of the now incorrect leaks we saw may well have been legit production models.

As it turns out, the OnePlus 5 is a sleek, dark metallic 5.5in phone with more than a hint of its predecessor on the front panel. The back looks most like an iPhone 7 Plus, with the dual cameras and flash in a similar position.

The handset is slimmer than the OnePlus 3 and 3T and feels less angular. Some might be disappointed to see there is no white fronted colour option like the Soft Gold version of the OnePlus 3.

We had full access to the handset pre-launch, so check out our extensive review here.

It has also been reported that the OnePlus 5 is set for an update that could improve its already excellent battery life. Frandroid claims that the update will make changes that give the handset seven hours of screen on time, which will only use 50% of the battery charge.

This is ridiculously good if true, so keep your eyes peeled for the update. 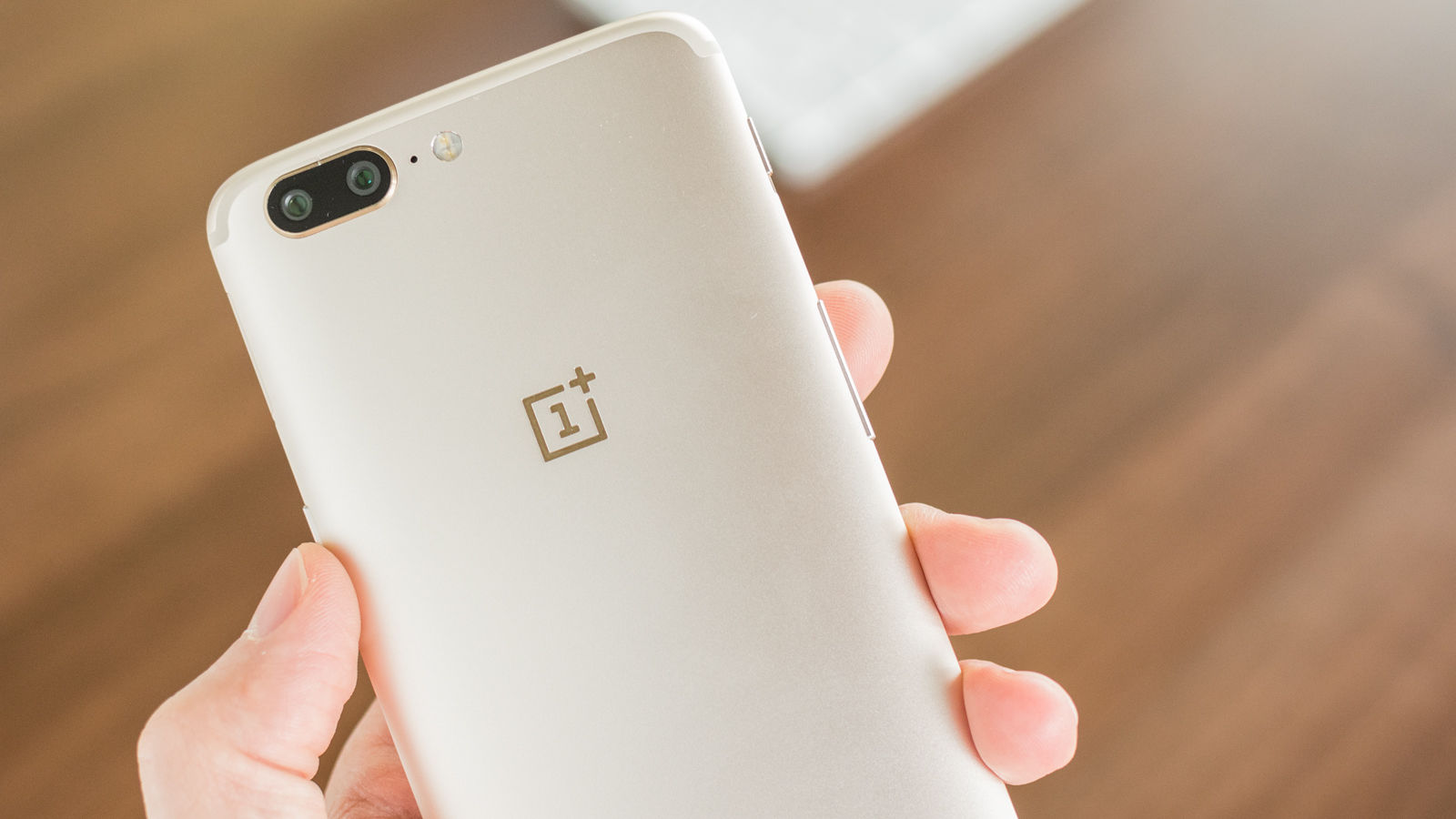