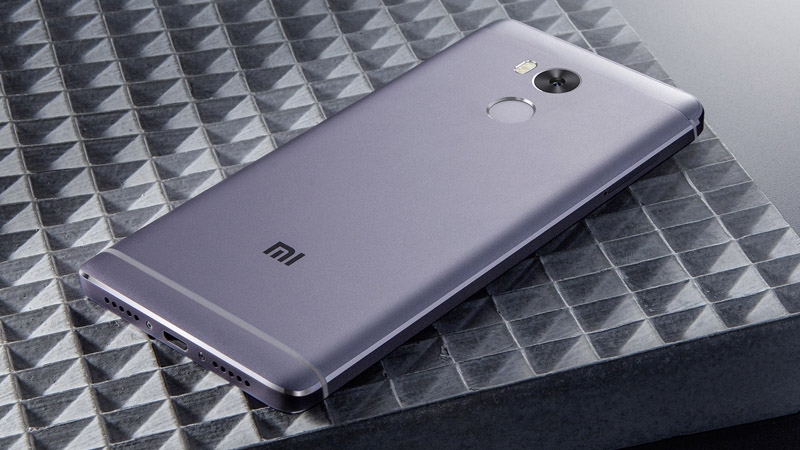 As the cheapest sibling the Redmi 4A has much the same specification as the Redmi 4 but with a smaller 3,120mAh battery (vs 4,100mAh) and a lower Snapdragon 425 processor (vs Snapdragon 430). It lacks the rear-mounted fingerprint scanner and has a rear-facing speaker. Both Redmi 4A and Redmi 4 feature a 5in HD (720p) screen, 2GB of RAM and 16GB of storage. Also see: Best Chinese phones

It’s interesting to note that the standard Redmi 4 has exactly the same specification as the  Redmi 3S, which houses the same 5in HD screen, Snapdragon 430, Adreno 505 GPU, 2GB of RAM, 16GB of storage and rear-mounted fingerprint scanner.

The difference comes in the design, with the front now fitted with 2.5D curved glass and the chamfered sides CNC-milled. The speaker has moved from the rear to the bottom, and the 13Mp PDAF primary camera (now with dual- rather than single-LED flash) has moved to a more central position above the fingerprint scanner on the rear.

Other than these design changes the only difference we can find is that the Redmi 3S has MIUI 7 (upgradable to MIUI 8) rather than MIUI 8 out of the box.

Performance should therefore be much the same, and in our benchmarks we found the Redmi 3S capable of 2848 points in Geekbench 3, 36,155 in AnTuTu, 24fps in GFXBench T-Rex and 13fps in Manhattan, and a score of 21 in JetStream.

Other specifications include a 5Mp front camera, dual-SIM, dual-standby operation, 802.11a/b/g/n/ac Wi-Fi, GPS, A-GPS, Bluetooth 4.1 and support for microSD up to 128GB.

According to the GearBest listing (see below) the Redmi 4 Pro supports all three UK 4G bands, though we suspect this may be a mistake. With the Global variant of the new Mi Note 2 being the sole exception, Xiaomi phones do not support 800MHz 4G, which is the only 4G band used by O2 and GiffGaff in the UK. 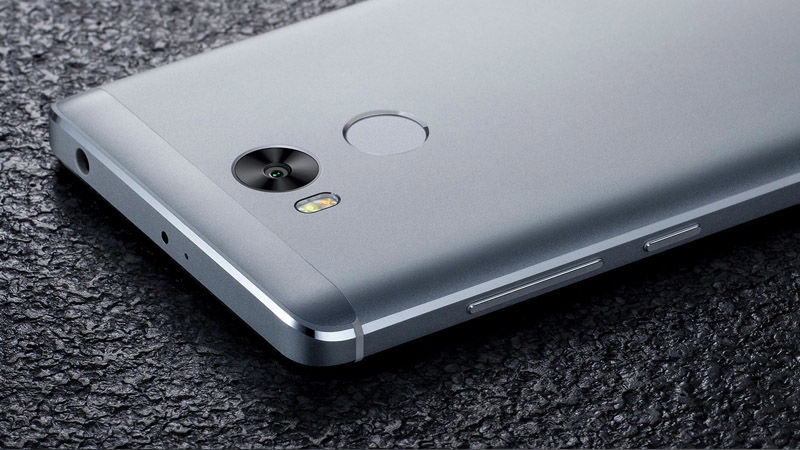 As with all Xiaomi phones, the Redmi 4 is not officially available in the UK and to buy one you will have to go through a grey-market importer such as GearBest. Note that you may be asked to pay import duty on goods shipped to the UK from China – for more see our advice on buying grey-market tech.

For example,  GearBest is currently listing the Redmi 4 Pro on its site for £409.35/$521.25. That’s an awful lot of money for this budget phone, but it is marked as out of stock and we’ve often found prices drop drastically once they are actually in stock. Prices can fluctuate daily on grey-market sites in any case. Our contact at GearBest hopes that the Redmi 4 Pro will be in stock by tomorrow.