When Apple announced its MacBook Pro with Touchbar in October 2016, it decided not to wait for the new generation of  Intel Kaby Lake or AMD Ryzen processors to arrive. It seemed a crazy decision – to launch its most powerful portable Mac without the most powerful processor – so we were fairly certain we’d see a refreshed model in June’s WWDC 2017.

And so we did, as the line-up was refreshed with new Kaby Lake processors and GPUs. Apple also introduced a new 13in MacBook Pro without Touch Bar with a 128GB SSD.

When is the 2017 MacBook Pro release date?

The new MacBook Pros for 2017 are available to buy now from Apple.

How much does the 2017 MacBook Pro cost in the UK?

What are the MacBook Pro specifications?

Aside from the changes to the processors and GPUs, the MacBook Pro models sold today have the same specification as previously.

The new MacBook Pros, available in Silver and Space Grey, have a two times larger Force Touch trackpad and a new context-sensitive Retina display Touch Bar that replaces the row of Function keys. Touch ID is also built-in with Secure Enclave and protected with Sapphire glass. 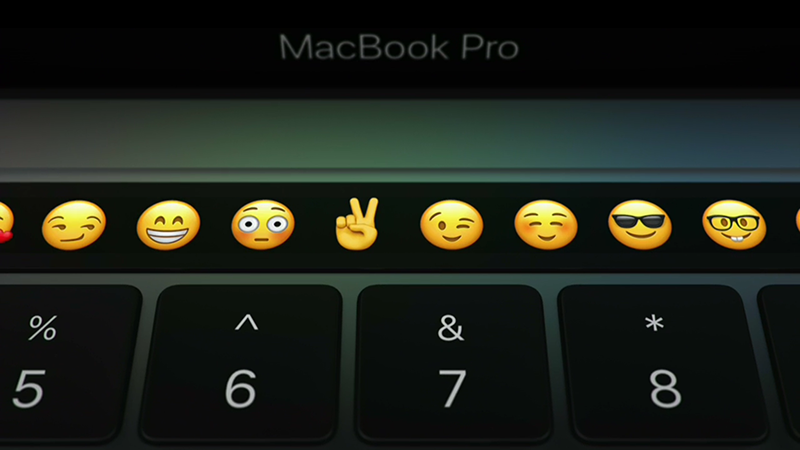 The new Touch Bar consumed most of Apple’s demonstration, and it does look cool. What functions it offers entirely depend on the app you’re in. For example, you might get emoji in the Messages app, favourite sites in Safari, and options to reply or delete in Mail. In Photos are useful editing controls, and we particularly like the look of the quick type function in relevant apps, which may speed up typing.

The keyboard itself has also been improved, with new second-generation Butterfly-style switch mechanisms that are more responsive and offer better travel. 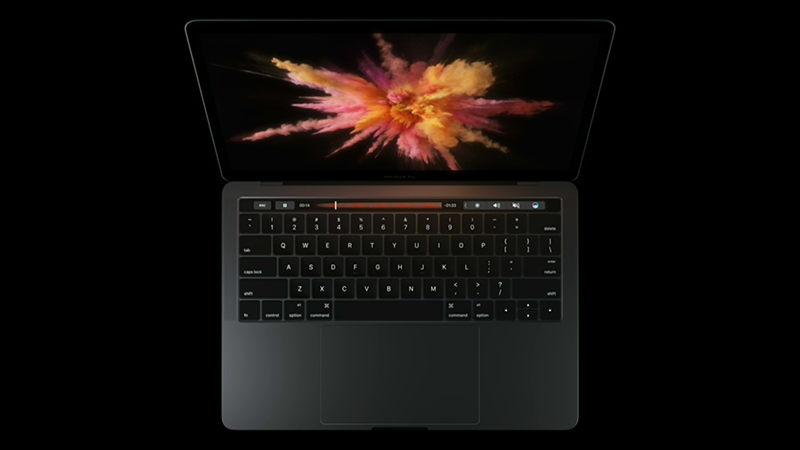 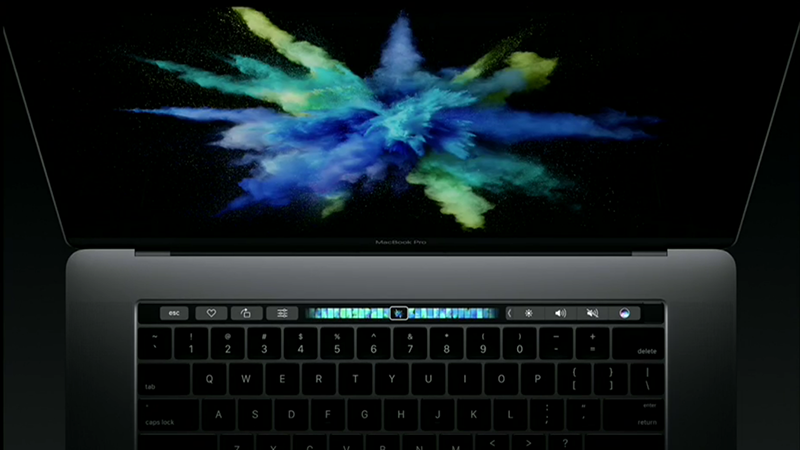 The display is better than ever, now 67 percent brighter with 67 percent higher contrast and 25 percent more colours.

Each MacBook Pro is fitted with four Thunderbolt 3 ports that can go up to 40GB/s. Each of these ports can be used for power or as Thunderbolt, USB-C, DisplayPort, HDMI or VGA connections. 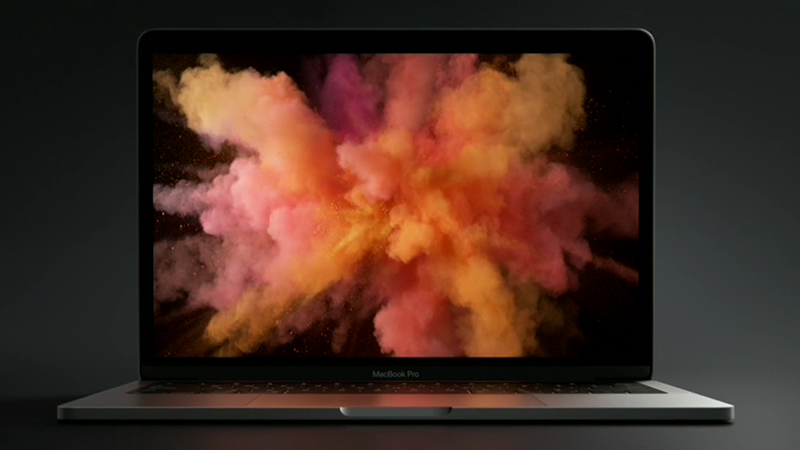 Want to learn more about the new MacBook Pro? Check out our in-depth guide on our sister site Macworld.