Pokemon GO Plus is a new wearable device that allows you to catch Pokemon, access PokeStops and hatch eggs, without having to take your phone out of your pocket. The accessory is relatively cheap and allows Pokemon GO players to stay focused on the road, rather than their phones all the time. Also see: Complete guide to Pokémon GO |  Pokemon GO troubleshooting | How to catch Ditto in Pokemon GO

How to use Pokemon GO Plus: How to buy 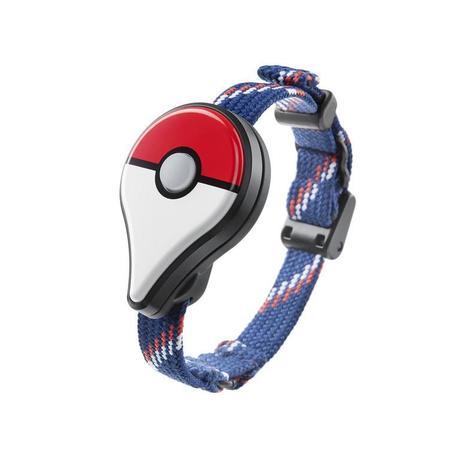 In order to get the wearable, you will need to buy it with real money – unforunately, you cannot buy it with PokeCoins you accumulate in-game. You can buy it from Nintendo’s website for £34.99/$34.99 – currently stock is very limited, where there’s a backlog of orders.

The wearable has appeared on other sites including  eBay, but are overpriced. Be wary of fakes and overpaying for the device. Also see: Pokémon GO review

How to use Pokemon GO Plus: Compatiblity

In order to use the device you’ll need to make sure you’ve updated your app, so that it supports Pokemon GO Plus. You will also need to have one of the following devices: An iPhone 5/5c/5s/SE/6/6s/6/7/7 Plus/6s Plus running iOS 8 or above, or an Android smartphone running 4.4 or higher, which has Bluetooth v4.0 or higher and has 2GB RAM or more.

You will also have to ensure that your smartphone is not jailbroken or rooted. Also see: Pokemon GO troubleshooting.

How to use Pokemon GO Plus: Pairing and unpairing 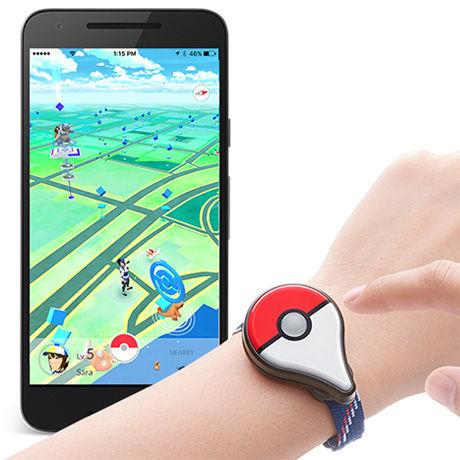 The device is very easy to pair and use with the app. The device connects through Bluetooth, so you will have to make sure that it’s enabled.

Open the app, go into Main Menu > Settings and tap Pokemon GO Plus. Once you’ve done this on the app, press the function-button (the device’s only button) and then return to the app to pair it. Once it has been paired, you will see your device within the app and you’ll get a vibration to confirm the successful connection.

If your device is paired, but not connected to the app, you will see a blue flash with no vibration. If you’re not paired, the device will flash in white and not vibrate. 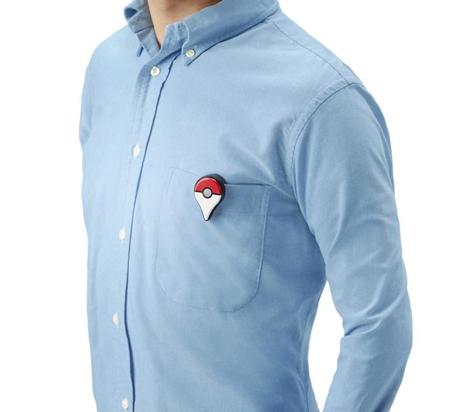 If for any reason you wish to unpair the device, press the function button to confirm that you’re already paired, and then wait for the light to stop blinking. Now, press and hold the function button for five seconds, until the device’s LED turns solid blue – while the light is a solid blue, press and hold the button again for another five seconds, where you will receive a vibration once it has sucessfully been unpaired from your smartphone. Also see: Pokémon Go buddy guide.

Egg hatching and candy-collecting with your buddy

One of the biggest features of Pokemon GO Plus, is its ability to track the distance you’ve walked, without having to have your phone open at all times. This means that even when you turn off your phone’s display, the distance is recorded through the wearable device.

Collecting items (and XP) from PokeStops 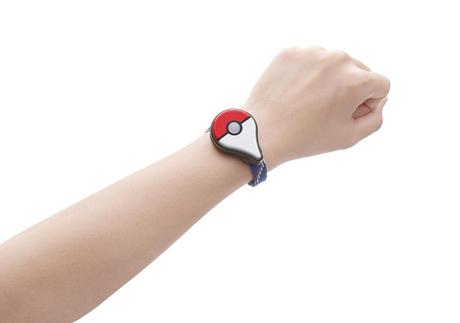 All your collected items will be logged into your Pokemon Journal. Also see: How to play Pokémon GO on rooted phone

You can also catch Pokemon through the wearable device. Be warned, that many have reported a low success rate in successful catches, whereby the wearable device will eat through your Poke balls – by default it will take the lowest ‘ranked’ ball in your inventory (Poke Ball > Great Ball > Ultra Ball). 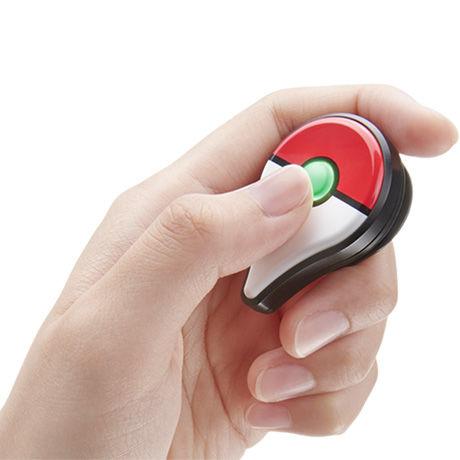 With your device connected, the wearable device will flash green and vibrate when there is a Pokemon nearby. If you have yet to catch the Pokemon and don’t have it registered in your Pokedex, then it will flash yellow and vibrate.

Interact with your wearable device, by pressing the function button, where the device will then show a white pulsating LED and vibrate as the Pokemon is in the process of being caught.

If you successfully catch the Pokemon the device will flash in multiple colours. If you’re unsuccessful, a red LED light will pulsated three times.

Just like the PokeStops, you will be able to see your activity through your Journal. Also see: Pokémon Sun and Moon.