Google has launched a flurry of products, including the  Pixel smartphone, Google Home and an update to the Chromecast 2 which now supports 4K video streaming. In this article you’ll find its price, features and specs. See: Best media streamers 2016.

These simple media streaming devices plug into the HDMI port on the back of your TV and allow you to send video content from smartphones, tablets, and laptops. The first model came out back in 2013 and Google updated it last year, but on 4 October Google launched a new 4K compatible version.

The new 4K Chromecast supports 4K, HDR and Dolby Vision. According to Google it’s also 1.8x faster than previous Chromecast devices. It also has Ethernet support, where you can plug it directly into your router and not have to worry about a stable Wi-Fi connection. Also see: How to set up a Chromecast. 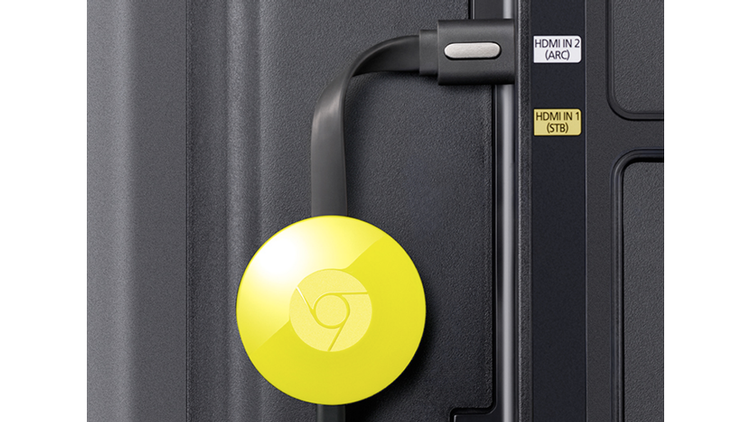 On 4 October, Google announced Chromecast Ultra, where it will come out in November 2016 and cost $79 / £69. The price comes to us at no surprise, as it offers better streaming capabilities and offers much higher resolution streaming.

Chromecast Ultra features: What to expect from 4K Chromecast

Obviously the main upgrade to the device will be its ability to stream 4K content. This will put the Chromecast 4K in a special position as one of very few TV sticks or set top boxes to offer Ultra HD content. Currently 4K is only available on the Amazon Fire TV 4K box and the Roku 4, although the latter is yet to be released in the UK. You can pick up a few Android TV-style sticks that will offer 4K, but in terms of mainstream manufacturers it still remains a new feature.

Obviously you’ll need a TV that supports 4K Ultra-HD in order to receive the 4K content, but a Chromecast will usually detect the maximum resolution of your display and match the content accordingly. In this respect you could buy the Chromecast 4K before you actually upgrade your TV and it will work as a HD streaming device without issue. 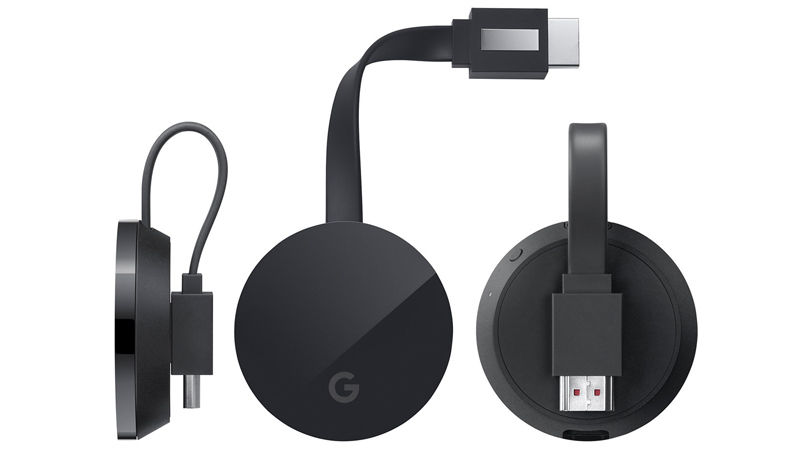 See: What can you watch on Google Chromecast in the UK? |  Google I/O 2016 as it happened.