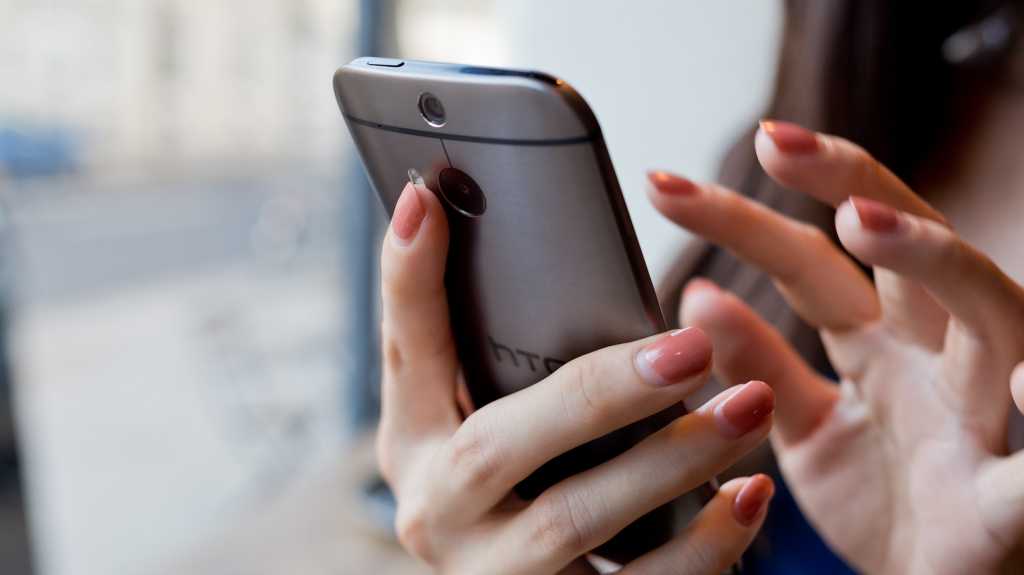 Most of the time you’ll want the GPS location on your Android phone to be as accurate as possible. After all, you don’t want to have your satnav guide you off the end of pier because it thought you were on the motorway – that’s what Apple Maps is for. On some rare occasions though, such as when playing the hugely popular GPS-based game Pokemon Go, you might want to alter where your phone thinks it is. Here’s how to change your GPS location on Android.

You’ll probably be interested in our guide to How to speed up GPS on Android.

How to change your GPS location on Android: Warning

If you are planning to use these techniques to extend your territory in Pokemon Go then you should be aware that the app developers, Niantic, don’t look too kindly on this behaviour. If detected, you could find yourself locked out of the game for several hours as a punishment, and continual abuse could even bring about the deletion of your account. The company has even adjusted the code in the game to look for certain settings in Android which will reveal whether you’re trying to cheat or not. So be warned.

Pokemon Go is great fun mainly due to the physical exploration involved in the game, so we’d suggest that if you can, get out and enjoy some fresh air while you play rather than spoofing GPS signals on your sofa. 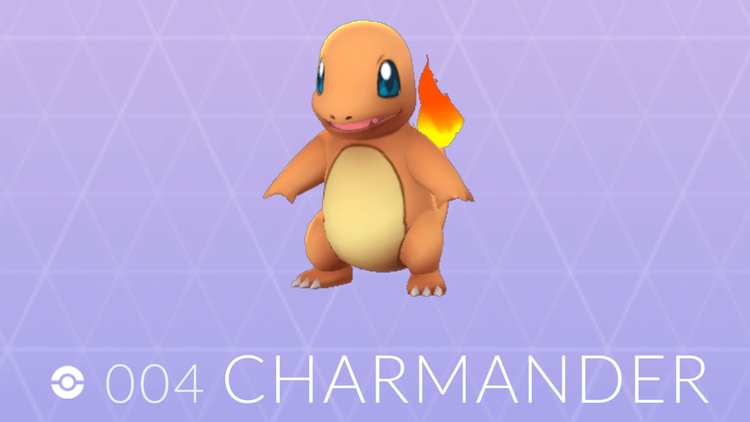 How to change your GPS location on Android: Finding an app

Obviously the GPS in your handset is set up to be accurate, so you won’t find any easy way of altering its calibrations in Android itself. To do this you’ll need an app. Head over to the Google Play Store and search for Fake GPS. This will bring up quite a range of apps to choose from. Most of these will use something called Mock Location, a Developer setting in Android, to fool the GPS about your present position.

Recently Niantic has cracked down on this and updated Pokemon Go so that if it senses the feature is enabled then the game will either say it can’t find your location, not work properly, or issue a soft ban which locks you out of your account for an hour or two.

We’ve seen a few apps in the Play store which claim to still work, but the reviews indicate that either they are only compatible with certain phones or are now unreliable. It’s worth doing a bit of research yourself to see if you can find one that will match your particular setup.

One app that does seem to work is Fake GPS Location Spoofer (£2.99), but it requires root access. There is a free edition for normal phones but this uses the Mock Location setting, so won’t be any good when it comes to Pokemon Go. For other purposes of masking your location though it should be fine, and we’ll show you how to use it below. (Here’s how to play Pokemon Go on a rooted phone.) 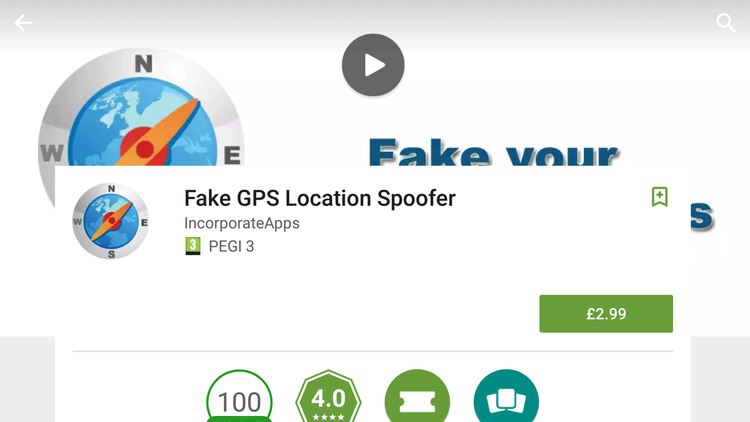 How to change your GPS location on Android: Changing your location

Once you’ve installed Fake GPS Location Spoofer Free and launched it for the first time you’ll see a long message telling you that Allow Mock Locations needs to be enabled. At the bottom of the dialog box there is the option to Enable Mock Locations, so tap that. 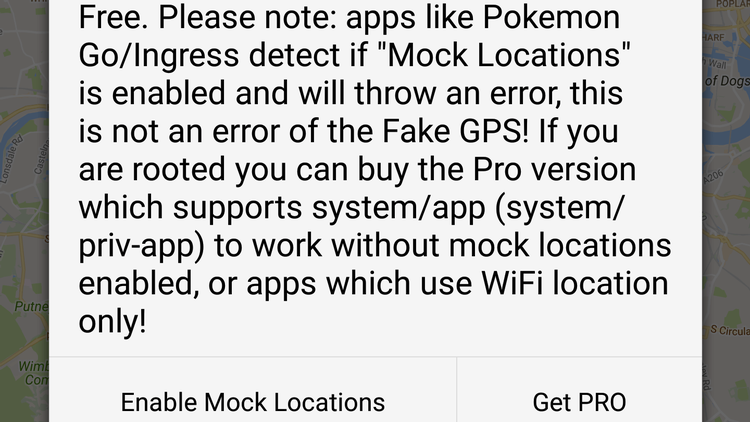 If you don’t have developer options already activated then you’ll need these too, as the app will explain. To enable these go to the Settings menu and scroll to the bottom of the list until you find the About Phone section. Tap this then scroll to the bottom of the next list until you find Build Number. Tap this repeatedly, it takes about seven or eight presses, and you’ll be told that the developer mode has been activated.

Return to the Settings menu and scroll down to the bottom where you’ll see Developer options. Tap this then scroll to the Debugging section and look for Select mock location app. 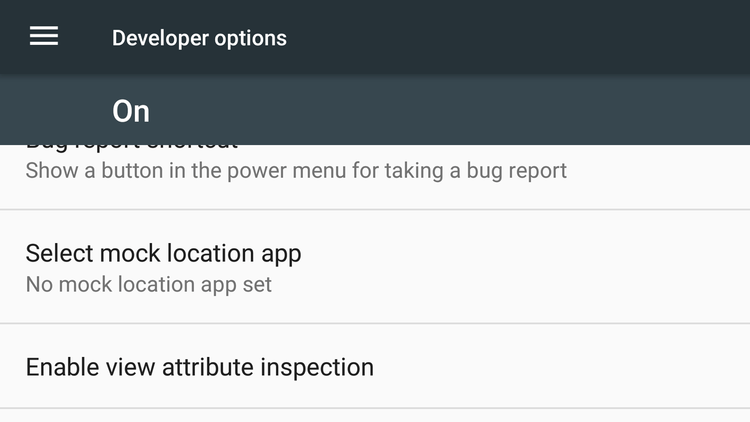 Tap this then select FakeGPS Free from the list of apps that appears. 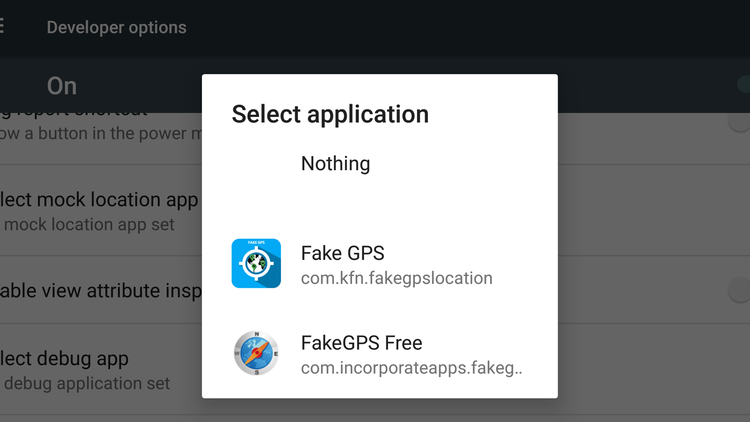 Now go back to Fake GPS Location Spoofer and the screen will show a map of your current location. To change your location double tap the place on the map where you want the GPS to be sited then tap the Play button in the bottom right corner. 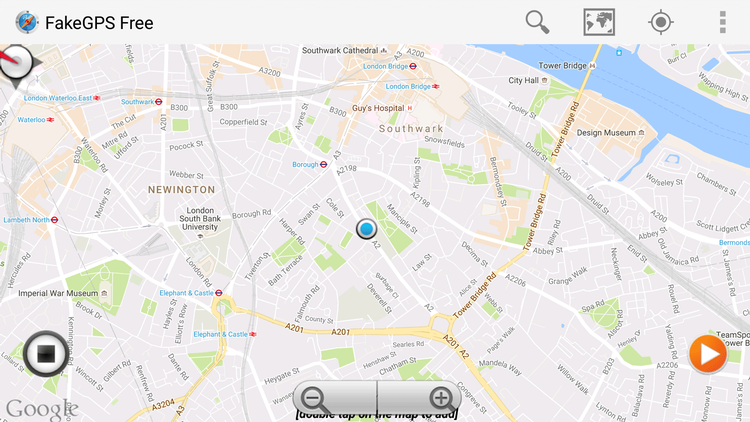 The app will now show that as your location whenever you or another app accesses the data. To turn it off again simply go back to the map and tap the Stop button in the bottom left corner.

That’s it. Now you can hide your activities from snooping eyes, and all without leaving your desk.