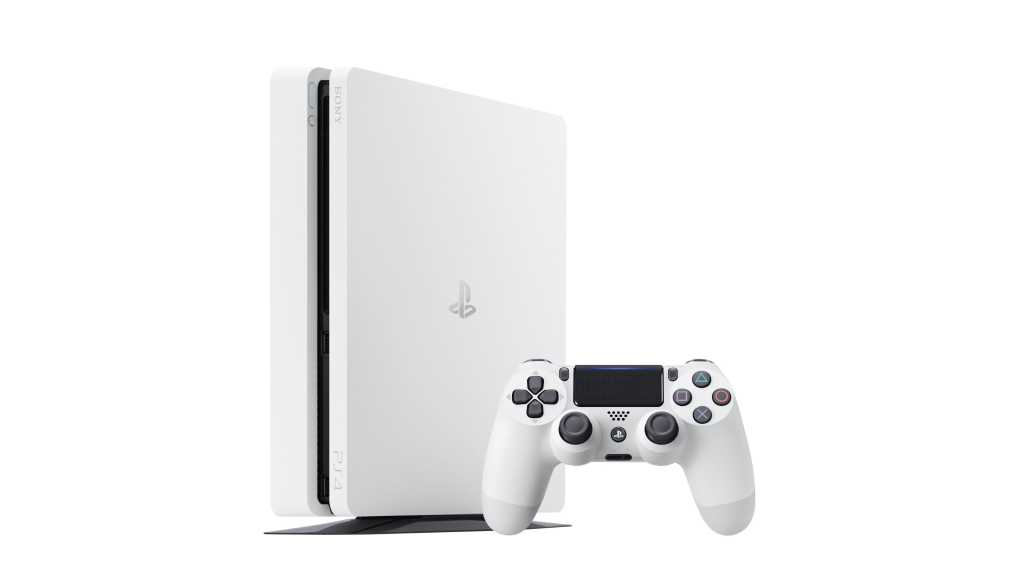 Announced alongside the high-end PlayStation 4 Pro at a Sony event on 7 September 2016, the new, slimmer PS4 replaces the standard PS4, putting the launch model to bed for good – although this does mean that launch PS4s will now be a lot cheaper to buy second-hand. Here, we discuss what’s new with the slim PS4, along with how much it costs and where to buy it. Read next: Best PS4 games of 2016

The console initially retailed at £259, making it the same price as the old PlayStation 4, but is currently available to buy from  Amazon UK at just £216. As with most consoles, you can also save money by picking up a bundle, available from various retailers including Amazon and Game. These change regularly, so keep an eye out for the best offers, or check out our round-up of the best PS4 deals we’ve found across the web.

‘PS4 Slim’ features and spec: What to expect from the PlayStation 4 Slim

So, what’s new with the latest PlayStation 4 console? Of course by this point you would’ve realised that the PS4 Slim is slimmer than the original PS4 console, which many thought was rather large and hefty, and is also the same PlayStation that leaked weeks prior to its announcement. As well as being slimmer, Sony has decided to veer away from the angular, sleek look of the launch PS4 console and has instead gone with a curvy design, with rounded corners at each side.

While it’s not a major design change, we’ve also noticed that Sony has replaced the standard feet of the PlayStation 4 with one depicting the four icons of its controller – Square, Circle, Triangle and X. It’s a small touch, but it’s nice and showcases Sony’s attention to detail. 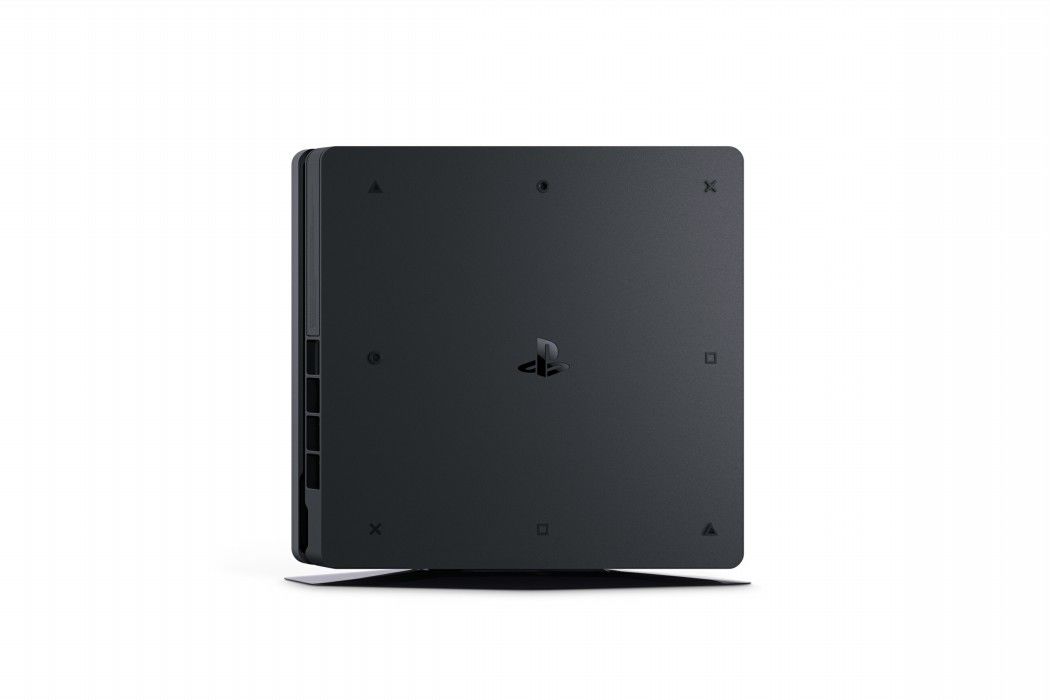 But while the new PS4 has had a facelift, the internals are almost identical to the current console and thus offers no real advantages in terms of performance or graphics. However, one improvement Sony has made is the introduction of faster 5GHz Wi-Fi, a feature of the Xbox One since launch, providing faster connectivity for increased download speeds and improved online gameplay without the need for an Ethernet cable.

While the new slim PS4 has HDR support, that isn’t a feature specific to the slimline PS4 as it’s been introduced to the launch PS4 via software update, and is also a feature of the high-end PlayStation 4 Pro.

A redesigned console needs a redesigned controller, right? Of course, although it’s more of a facelift than a redesign. The new DualShock 4 controller looks largely the same as its predecessor, although it comes with a thin light strip across the top of the touch panel. Ground-breaking, we know. It also supports USB communication, so the controller can be linked to the PS4 or PC by cable, which should cut down on lag times (although these are minute and only pro gamers may notice the difference).

In January 2017 Sony announced that players will no longer be limited to buying the PS4 Slim in black, launching the Glacier White PS4 Slim to expand the range. Naturally, it comes with with a matching white DualShock 4 controller, though is otherwise identical to the default model – including the 500GB hard drive that comes as standard.