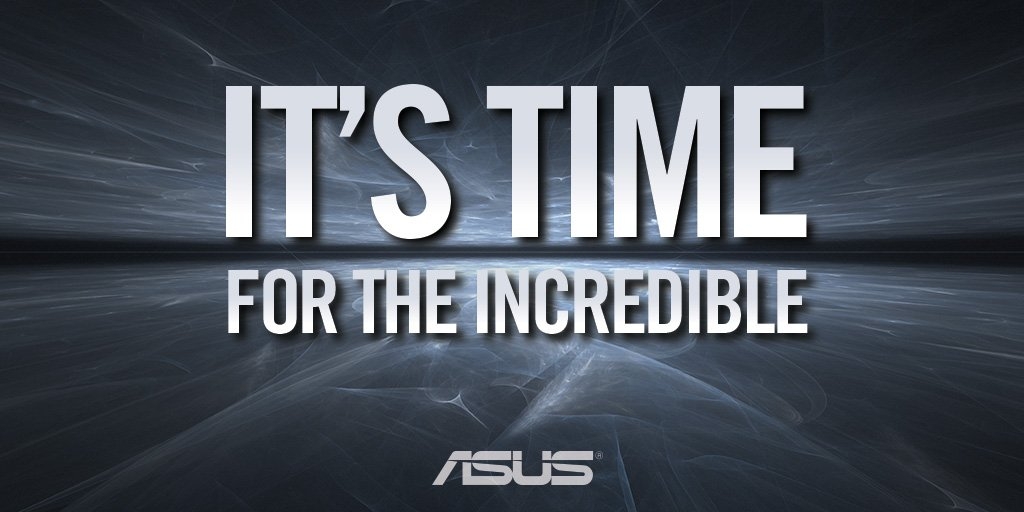 It’s press day at IFA 2016, the tech show in Berlin, and all the big names in tech are holding press conferences to announce new products. Here’s how to watch the Asus IFA 2016 press conference live stream. See also: What to expect from IFA 2016.

As per usual, Asus isn’t officially at IFA but is still holding a press event in Berlin away from the Messe. The press conference live stream will begin on 31 August at 12pm UK time (1pm local time). You can watch it on this page below at the right time)

It will be worth tuning in for a collection of new products including phones, laptops, tablets and more. We expect these kinds of devices from Asus and the tag line for the event is ‘Zenvolution’. So it’s likely we’ll see new ZenBooks, ZenPhones and possibly the ZenWatch 3.