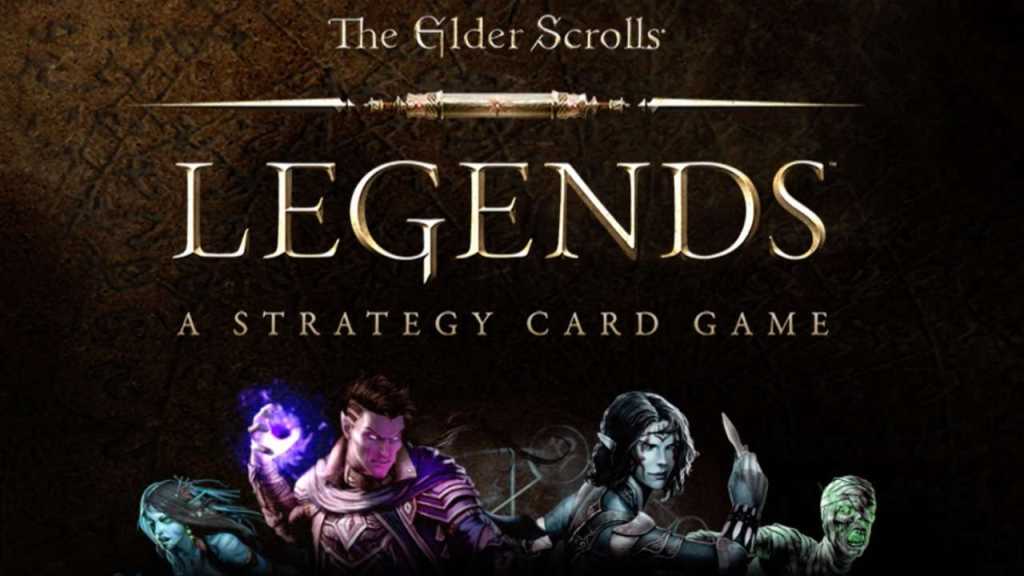 Gamescom 2016 is nearly here and although there are no big press conferences there are some interesting live streams scheduled. If you like watching online gaming then tune in to the Elder Scrolls Legends live stream at Gamescom 2016. Read: The most anticipated games of 2016.

Based on the award-winning series, Elder Scrolls: Legends is a strategy card game with the same characters, creatures, deities and lore. It’s similar to Hearthstone from Blizzard and there will be a ‘showmatch’ at Gamescom 2016.

Other live streams at Gamescom 2016:

If you’re keen to watch this Elder Scrolls Legends match at Gamescom 2016 then mark your calendar for 17 August at 12:00pm UK time.

Come back to this page at the time to watch the live stream (sadly no longer available) which will see YouTube and Twitch stars Trolden and Forsen face each other. The winner will go onto play Bethesda’s Vice President marketing and PR, Pete Hines.

If you happen to be at Gamescom in Cologne, Germany, then you can watch the match live at the ESL Arena.

“Whether you have 10 minutes or five hours, Legends provides a variety of gameplay modes and challenges that are easy to learn but difficult to master. Built with all levels of players in mind, Legends offers accessible gameplay for beginners who want to get started quickly, and the game’s depth keeps expert players engaged. With a wide variety of deck types and strategies, no two games are ever the same,” said ESL.