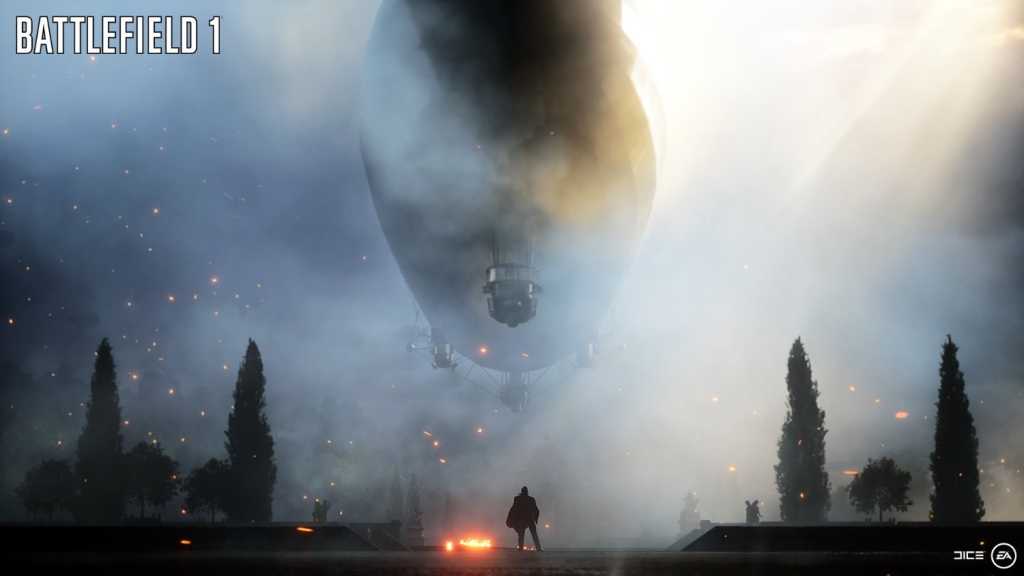 Update 17 Aug: The live stream has now happened but if you missed it you can re-watch every moment with the above video.

Microsoft and Sony have both confirmed they will not hold press conferences at Gamescom 2016 and it appears the likes of Ubisoft, Bethesda and Square Enix won’t either. Fortunately, EA is here to save the day and provide some online coverage for those not heading to Cologne, Germany.

“With gamescom only a few days away, we can’t wait to take you behind-the-scenes into our EA experience on the show floor – and for those attending in person – provide you with hands-on access to our games,” said EA.

Other live streams at Gamescom 2016:

How to watch EA Gamescom 2016 live stream: Date and time

EA’s live stream at Gamescom 2016 will take place on 16 August at 6:15pm UK time. You can watch it right here on this page. Until the event starts, the player has a replay of the EA Play 2016 press conference from earlier in the year.

The firm even has a dedicated app for Gamescom which you can download for Android and iPhone.

How to watch EA Gamescom 2016 live stream: What will be shown?

You’re probably wondering what EA will announce and show on its live stream for Gamescom 2016. Well see below for all the confirmed games and first-looks.

•    FUT LIVE! A view into FIFA 17 gameplay and Ultimate Team, including insights from FIFA 17 developers and special guests on all-new features , FUT content, FUT Legends and what’s happening in mobile. •   Titanfall 2 Factions and Battlefield Squads events, where you’ll watch members of the community battle it out while getting a deeper look into each game. •    A first-look at the all-new World Cup of Hockey game mode in NHL 17 and insights from the development team. •    An interview with Madden NFL 17 Executive Producer, Seann Graddy, in anticipation of the game launch on August 23rd. •    A look into our Star Wars games.