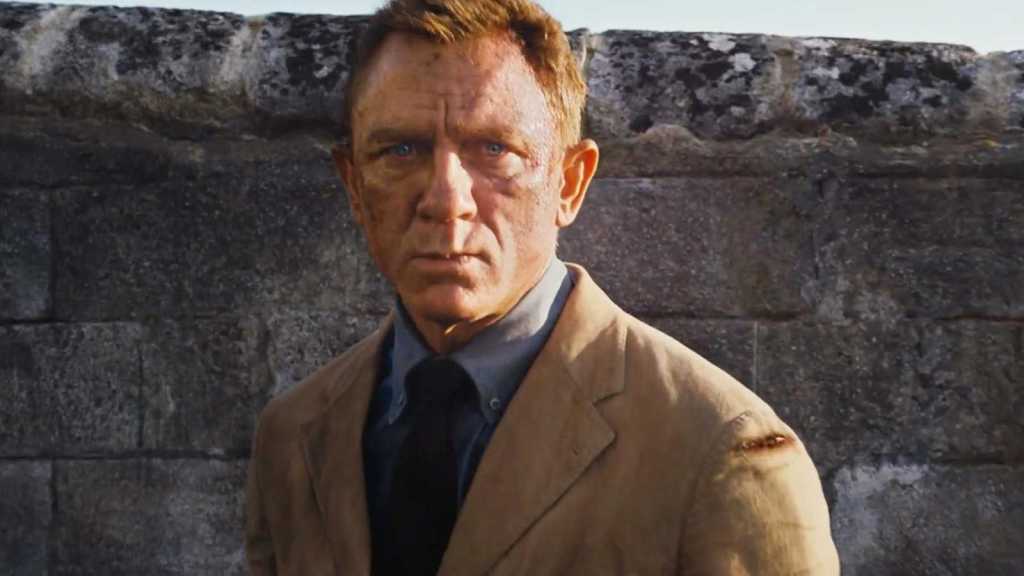 If you’re wondering when the biggest blockbusters will eventually be released – then look no further than here. We’ve rounded up some of the most anticipated films of this year and the next, along with their (ever-changing) release dates and trailers.

We’re regularly updating this article with all the film delays that are so far confirmed, and we expect movie release dates to be pushed back as the weeks continue. If you’d like a full breakdown of this, check out our article on every movie delayed because of coronavirus.

Disney is continuing to plough on with the live-action remakes, and next on the list is an origin story of the villain on 101 Dalmatians – Cruella de Vil. Set in 1970s London, the film follows young aspiring designer Estella. When she catches the Eye of renowned fashion icon Baroness von Hellman, she goes down a wicked path that shapes the cruel woman she will become.

The sequel to the horror hit A Quiet Place is coming this year. The Abbot Family may have survived the horrors of the last film, but that was just the beginning. Now they must navigate the outside world, and fight against the creatures that lie beyond the sand path. Prepare for a few hours of minimal dialogue, but maximum suspense.

Lin Manual Miranda is best known for the musical Hamilton, but before that he wrote In the Heights, which has now been adapted for the big screen (and small, as it will simultaneously release on HBO Max). In the Heights follows a bodega owner who has mixed feelings about closing his store and retiring to the Dominican Republic after inheriting his grandmother’s fortune.

Nothing can see to stop the Fast & Furious saga – not even a global pandemic –  with the ninth film following up from 2017’s The Fate of the Furious being delayed until next year. This title will introduce Dominic Toretto’s younger brother Jakob (John Cena), an assassin who has been hired by an old foe – Cipher. Dwayne Johnson will unfortunately not be appearing in this film due to scheduling conflicts.

Tom Cruise is back in one of his biggest roles ever as he returns to the cockpit that made him a star. He’ll be playing with the boys once again in Top Gun: Maverick, as he switches roles and becomes an instructor. Complicating matters is that one of his students is none other than the son of the late Goose – played here by the always brilliant Miles Teller. Trailers so far suggest the aerial stunts will be jawdropping, but can the film recapture the rest of that ’80s magic?

Black Widow is the first standalone film for avenger Natasha Romonov. Set between Captain America: Civil War and Avengers: Infinity War, Black Widow is on the run for not obeying the Sokovia Accords and assisting Steve Rogers, whilst dealing with a ghost from her past – Alexei Shostakov/Red Guardian (played by David Harbour). This film will be released both in cinemas and via Disney Plus Premiere Access.

Alright, the first Suicide Squad didn’t exactly live up to the hype. However, we still have high hopes for the follow-up. Not only is it directed by the mind behind Guardians of the Galaxy, James Gunn, it also features a stellar cast line-up of old and new faces. Convicts from Task Force X are sent on a mission to destroy a Nazi-era prison and laboratory.

Producer Jordan Peele and director Nia DaCosta stood in front of a mirror and chanted ‘Candyman’ five times to bring this venerable horror franchise back to life, but it looks like we’ll be glad they took the risk. Peele’s own Get Out and Us look like strong influences, but this will likely be a much more outright horror flick, with gore aplenty. And apparently loads and loads of bees.

Shang-Chi and the Legend of the Ten Rings

Shang-Chi and the Legend of the Ten Rings release date: 3 September 2021

The MCU is expanding once again, and this film will be the first in the series starring an Asian-American hero as the lead. Shang-Chi is known as ‘The Master of Kung-Fu’, and will be going head-to-head with the REAL Mandarin (not Ben Kingsley’s version as seen in Iron Man 3) and the terrorist group, the Ten Rings.

There’s a lot of hype for Dune, the first part of a two-half adaptation of the 1965 novel of the same name by Frank Herbert. This sci-fi epic follows a son from a noble family who must travel to the most dangerous planet in the galaxy to ensure the safety of his family and people by sourcing and protecting a valuable asset that affects human life greatly. It’s got an all-star cast, and if done right could be the next big series in Science Fiction.

A new area of the Marvel Comics will be explored with The Eternals. This film will follow a race of immortal aliens created by the Celestials, who have been living on Earth in secret for thousands of years. Following Avengers: Endgame, a tragic turn of events brings them out of hiding to fight against an ancient enemy called the Deviants.

No Time to Die

We’ve all been waiting for Bond 25 since Spectre, which was a whopping five years ago. Bond has left the service and has retired to Jamaica, but is dragged back into action when an old friend shows up asking for help. Craig’s films tend to go up and down, but as this is his last film we’re hoping that it will finish his run on a high.

Paul Feig’s female-led reboot may have flopped pretty hard, but Sony isn’t giving up the ghost just yet. It’s recruited writer/director Jason Reitman – son of the original creator Ivan Reitman, and acclaimed filmmaker in his own right – to reboot the reboot and instead make a sequel with a new cast, new threat, and a few familiar faces making cameo appearances.

Tom Holland’s MCU Spider-Man is back for a third instalment, and the film is gearing up for something big. At the end of Far From Home, Spidey’s identity was compromised by a very familiar face – so it looks like someone is out to get Peter Parker. In addition, several actors from previous films have been tipped to reprise their roles, including Alfred Molina as Otto Octavius/Doctor Octopus and Jamie Foxx as Electro. It looks as if Spidey will exploring the multiverse in the MCU…

The King’s Man is actually the third film in the Kingsman series, but this time it’s an origin story about how the spies came to be – which means a brand new star-studded cast, lead by Raph Fiennes. This British action flick was meant to hit cinemas in 2020 but has now been pushed back.

It’s been a good few years since we last saw a Matrix film, but Neo and the gang (well some of them) are back for some more mind-bending and gravity-defying action. We don’t know a lot about the plot yet – and considering that the last Matrix left things on a pretty final note, we’re not sure how the story shall continue. In addition, Hugo Weaving – the actor who played Mr Smith – is not in the movie. Therefore, we may have a new villain on our hands. 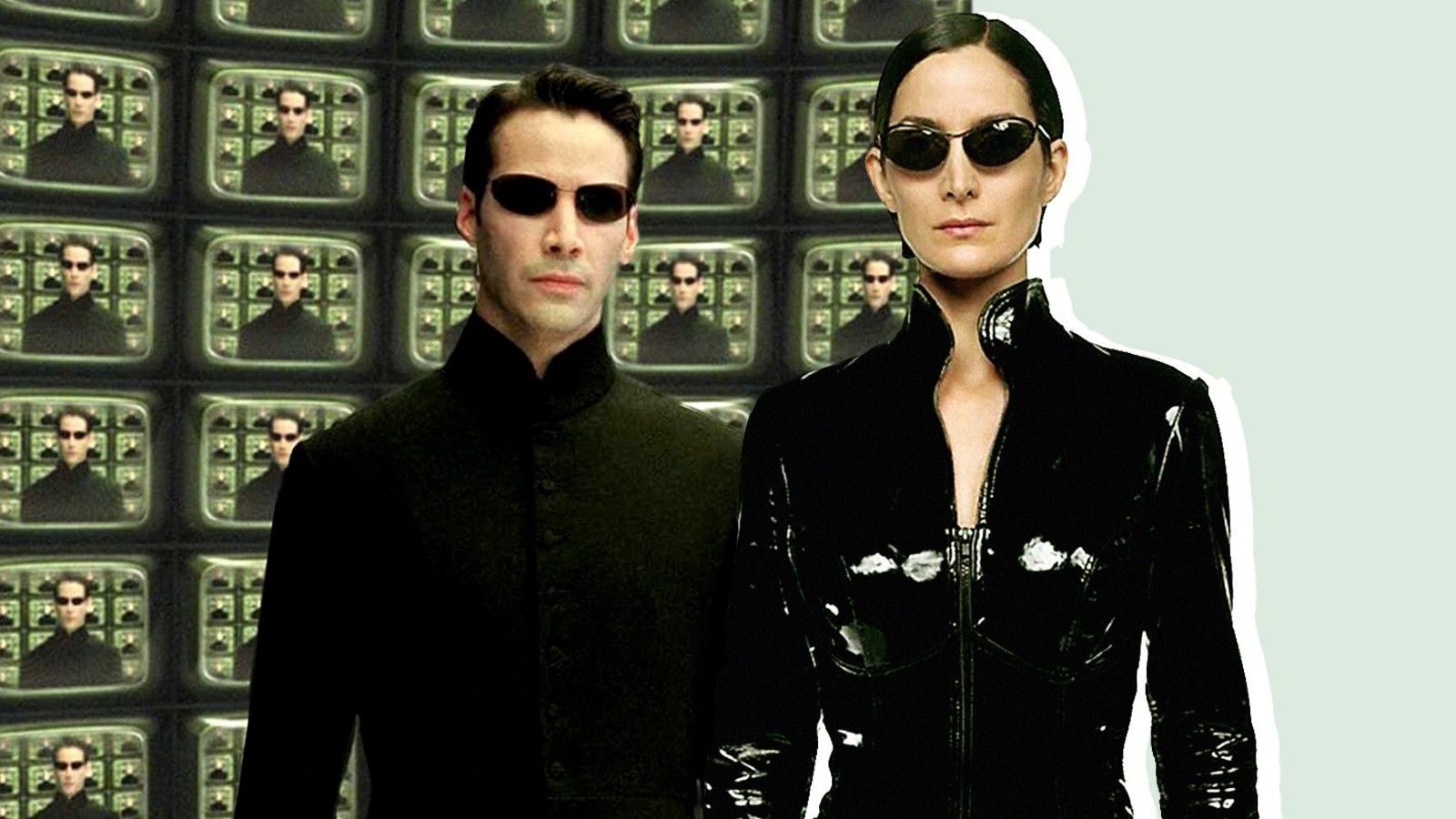 Jared Leto has traded DC for Marvel – playing the role of the antihero Morbius, who has vampire bat-like powers (oh the irony). This film is only in association with Marvel, so it’s similar to Tom Hardy’s Venom. However, whether or not this film ties into Spider-Man’s story is up in the air (what with the whole Disney-Sony drama), as Michael Keaton appears at the end of the trailer. However, we aren’t sure if he’s playing the Vulture. Only time will tell.

Wes Anderson is back with another comedy-cum-drama epic. The French Dispatch is set in a fictional French city in the 20th century, following three separate storylines. Inspired by the director’s love of The New Yorker, it will act as a love letter to journalists who work at an American outpost. There’s also appearances from the likes of Bill Murray and Owen Wilson.

This may be a while off yet, but since we have a first look at the new Batman, we couldn’t not include it. Taking place in the DCEU, this will be a reboot of the Batman franchise following Ben Affleck stepping down from the role. It will follow a younger Batman who isn’t yet an experienced superhero, and include numerous familiar DC icons such as Catwoman, Riddler and Penguin.

Another DC character to get a standalone movie will be The Flash. Plot details are still very limited at the moment – which is no wonder considering that the film is two years away. However, we know that Andy Muschietti will be directing the flick, which is good news considering that the film has struggled with several directors leaving the project. 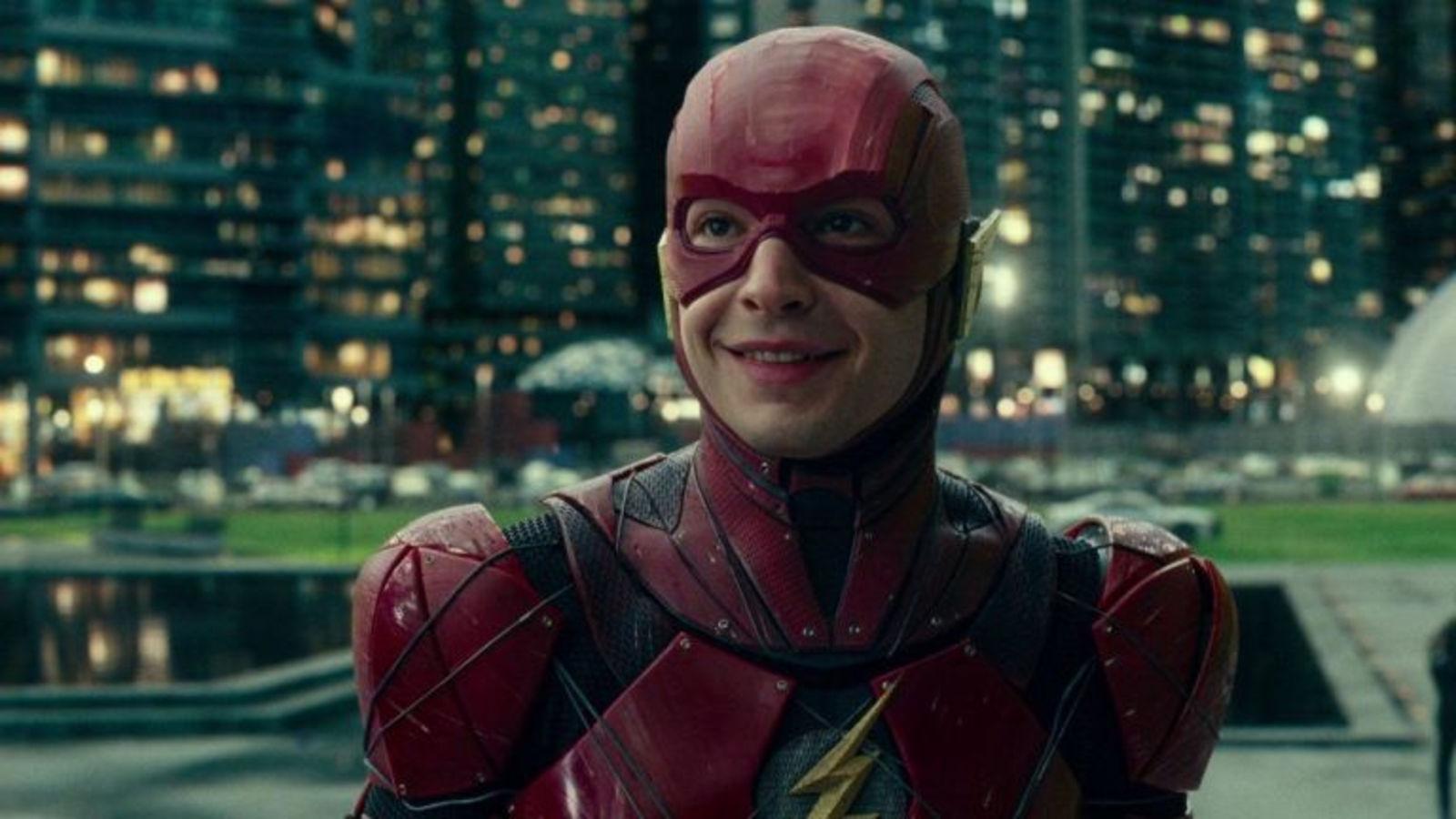