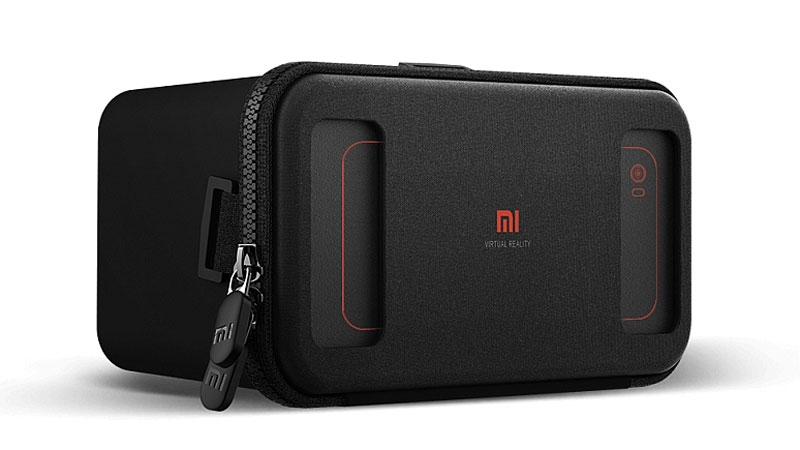 Xiaomi is the latest smartphone manufacturer to launch a VR headset. Like Samsung’s Gear VR and Google DayDream, it is essentially a way to strap your phone in front of your eyes and get immersed in a virtual reality. Here’s what you need to know about the Mi VR Play release date and price rumours

At present, the headset is only available to beta testers – over 1m have registered for the device since its announcement on 1 August.

Nothing has been said about a public release date, and it will launch first in China.

Beta testers will have to pay just pennies for the headset – around 12p (1RMB) – but this is simply because it is a beta product. There’s no word on how many of the million or so registrations will actually get a MiVR though.

As with the release date, Xiaomi hasn’t yet said how much it will sell the headset for, but we expect it will undercut Samsung’s Gear VR (£80) by a fair margin.

We’ll update this article when it does announce more details

What we do know is that the Mi VR Play will accept phones with screens between 4.7 and 5.7in. It has a lycra cover with a zip to hold your phone in place.

As the image below states, there’s a button on top which “makes direct contact with your phone”. This suggests that the headset is designed primarily (and why not) for Xiaomi’s phones. 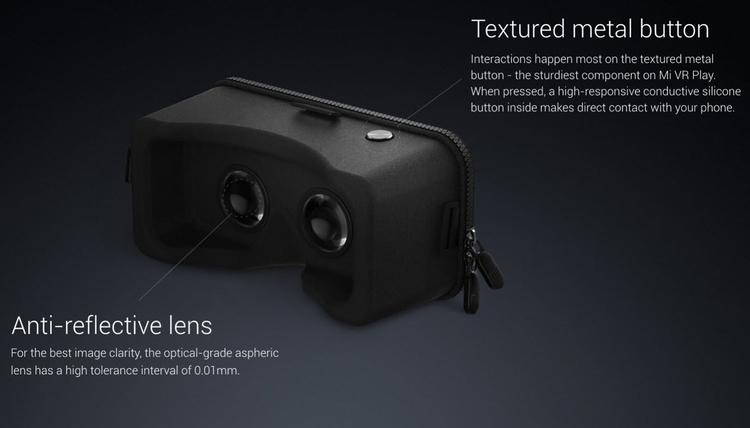 There are two holes in the front cover which serve two purposes: first to allow you to finely adjust the phone’s position and second to act as cooling vents – preventing your phone getting too hot.

Xiaomi is keen to point out that it uses aspherical lenses – like the Oculus Rift. They’re meant to reduce image distortion, and Xiaomi says they’re manufacture red to a tolerance of 0.01mm.

There will be a variety of designs to choose between, many of which are colourful and certainly not subtle. They include Demin, Floral, Night Sky, Leopard, Lotus and Camo. There’s also a plain black version.

One reason Xiaomi isn’t sitting back and letting its customers wait for Google DayDream is that Google’s services are restricted in China and as Xiaomi’s VR Manager Mu Tang says, “The consumer headset is the basis of VR industry, and as DayDream has operation issue in China like other Google products, there is still a lack of a local OS like MIUI in VR field in China.”

Along with the MiVR headset will come the Mi VR app, an “open VR platform for China”. Some of the first partners include VR Hotcast, QIY, YouKu, OamaVR and Conde Nast VR innovation centre.