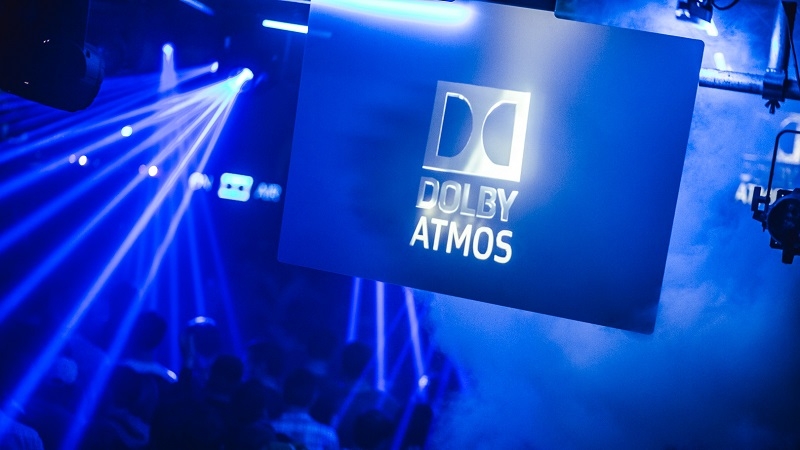 What is Dolby Atmos sound?

In simple terms, Dolby Atmos is a surround sound technology which was initially developed in 2012. It builds on the 5.1 and 7.1 systems of yesterday and takes things to a new level by adding a lot more speakers. For example, cinema is where the tech was first introduces and a theatre with Dolby Atmos can use up to a whopping 64 speakers.

In the home, Dolby Atmos looks a bit different considering you’re unlikely to have space for that many speakers. For example, the Philips Fidelio Soundbar and Yamaha YSP-5600 digital sound projector both include upward firing speakers to deal with and provide the Atmos element.

It’s short for atmospheric so you can get a good idea of what the aim is. Read: Best Bluetooth speakers 2016.

Dolby Atmos cinemas in the UK

One of the easiest ways to check out Dolby Atmos is to head to the pictures where the surround sound system is in use – try and pick a good film which will really make use of it.

At the time of writing there are five Dolby Atmos cinemas in London including Empire Leicester Square and Curzon Bloomsbury. There are some others dotted around the UK so check out the locator on the Dolby website to find your nearest one – remember to filter the results to Dolby Atmos, though. 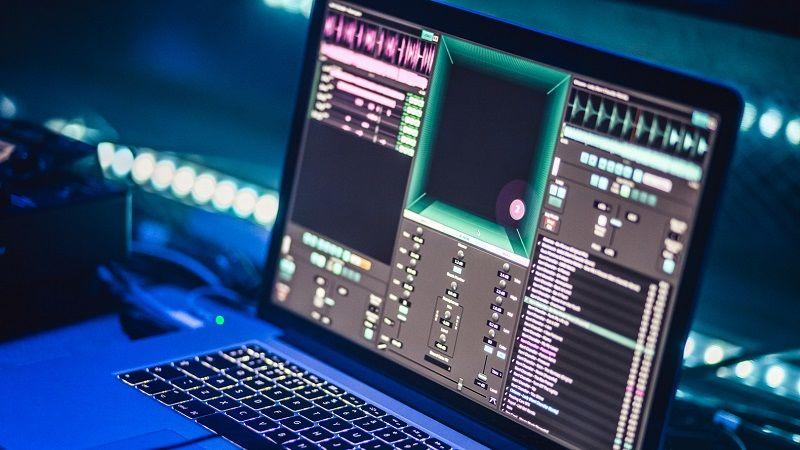 Dolby Atmos at Ministry of Sound

One of the latest ways to experience Dolby Atmos is at world-famous nightclub Ministry of Sound (MoS). As well as its existing custom sound system, the club has added a whopping 60 speaker setup which provides a monstrous 22 channels. There’s also bespoke lighting to create an ‘unparalleled music experience’.

Gigs at MoS in Dolby Atmos launched in January this year with a Hospital Records founder London Elektricity and there have been regular events since. You can check out what’s coming up here and here.

The difference with Dolby Atmos at Ministry of Sound is that the experience isn’t channel-based requiring multi-channel source material. Instead, it’s ‘object-based’ where elements of regular stereo audio can be controlled with precision moving them around the room in different ways. DJs and producers can have fun with these objects with specially created software (above) so club-goers get to experience something unique.

Over time Dolby Atmos has found its way into various tech products, including ones you can buy for your home or pocket.

That’s right; it’s not just found in home theatre products like soundbars, amps and speaker systems like the Samsung HW-K950, Kef Atmos speakers or the Pioneer SC-LX88.There are plenty more on offer so look out for the Atmos logo.

You can get Dolby Atmos on much smaller and cheaper products including tablets and phones. Examples include Lenovo’s Tab3 and Tab3 8 which were announced earlier this year at MWC 2016. Lenovo also has the budget Vibe K5 phones with Atmos and ZTE’s Axon 7 also features Dolby Atmos. Even Amazon’s Kindle Fire HDX supports Atmos with headphones.