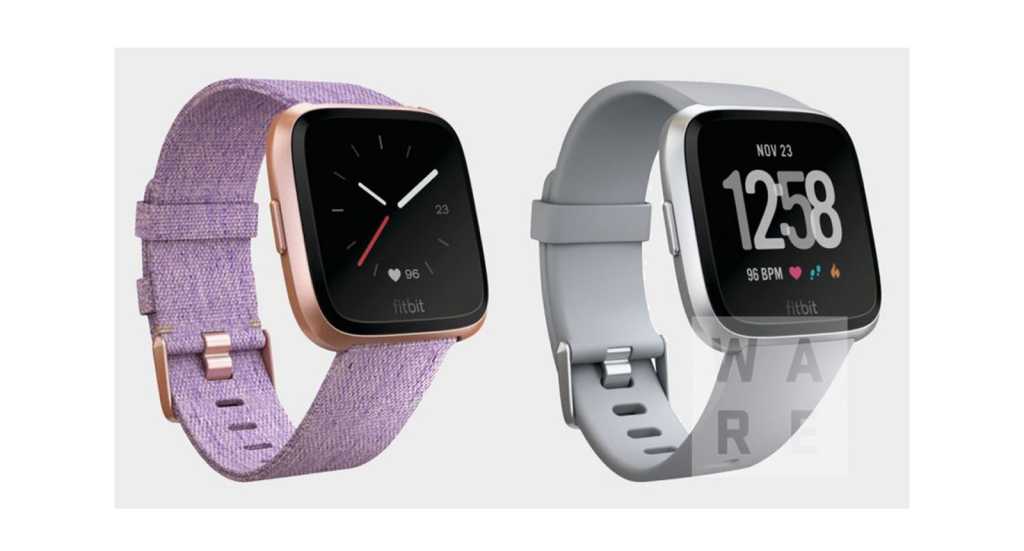 We were big fans of Fitbit’s Ionic. It was the first proper smartwatch from the company and is a good choice for those serious about their health and fitness.

However, it wasn’t perfect. One of the main complaints was its size and bulk: less than ideal for smaller wrists. It meant that it lacked a female following and, according to reports of Fitbit’s recent earnings call with investors, wasn’t the success the company had hoped.

A new fitness watch was teased, though, and according to Wareable’s source is said to be smaller, cheaper and therefore more appealing to both sexes. For more on Fitbit’s current line up read our Which Fitbit is Best? round up.

Whether there will be two sizes (as with the Apple Watch) and whether Fitbit will call it the Ionic 2 or Blaze 2 remains unknown. But thanks to some images which website Wareable managed to get hold of, we now have an idea of what it looks like.

It’s said to be closer to the Blaze in size, and that device was definitely more acceptable as a unisex product than the rather manly Ionic. Here’s how the Blaze looks next to the Ionic: 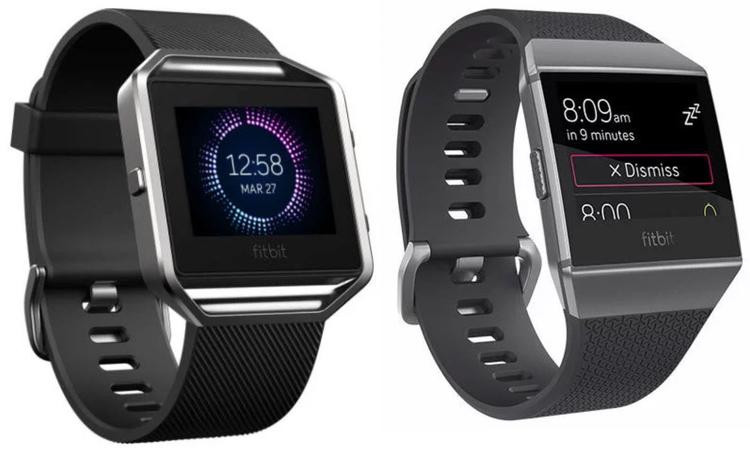 The new watch has quick-release straps like Fitbit’s recent launches, but the lower price apparently means it will ditch GPS. That’ll be a deal-breaker for some – particularly runners – but plenty of people will be able to get the fitness data they need without it, and it should lead to longer battery life, too. 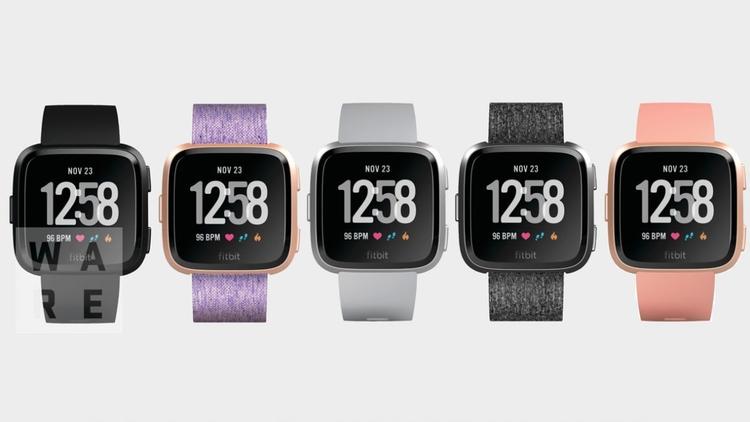 If the design seems familiar, don’t forget that Fitbit bought Pebble, so this could well be the culmination of the plans Pebble had for its next watch, along with Fitbit’s.

Like the Ionic, it’ll be water-resistant to 50m. That means you should be able to swim with it while it counts your laps and calories burned. The other feature that’s said to be carried over from the Ionic is the SpO2 sensor which monitors blood oxygen and (as with the Ionic) should be able to warn of sleep apnoea.

In terms of software, the new watch is likely to run an updated version of Fitbit OS which is on the Ionic. Fitbit needs to get more developers on board to bulk out its app store, particularly with non-fitness apps.

The Apple Watch currently has the most diverse range of apps for a smartwatch, but its short battery life limits its potential as an always-worn fitness device.  Fitbit wants its next watch to have the same sort of universal appeal, and to do so it needs to offer more than simply fitness data.

When is the new Fitbit release date?

According to Wareable’s source, a new Fitbit is due to launch in spring 2018. So it could be mere weeks until we see the actual hardware from these renders.

Rumours from last year reckoned the new device would be a Blaze 2, so we’ll just have to wait and see.

How much with the 2018 Fitbit watch cost?

So, we expect it to be somewhere in the middle of those, but the lower Fitbit can make it, the more people will be persuaded to try it. For us, the magic number would have to be under £200/US£200.

The images show four main colours: black, silver, rose gold and charcoal. And you can bet that there will be a range of official straps available as accessories at launch as well.

As we hear more, we’ll update this article. In the meantime you can check out our comparison: Fitbit vs Apple watch