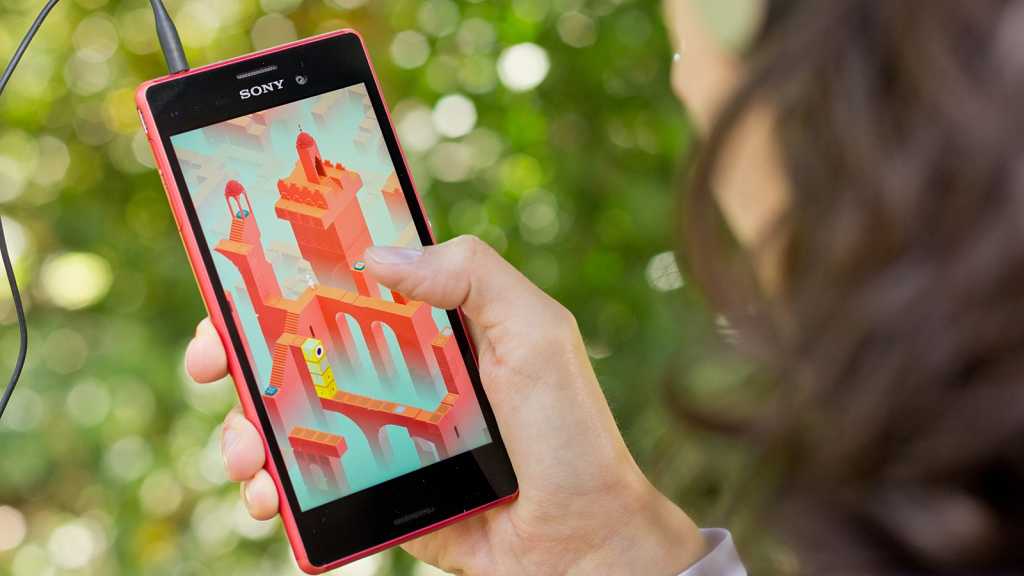 How to change boot animation in Android: Root your device

In order to proceed in this guide, you’ll need to be rooted. Rooting is a way of gaining administrator privileges on your device. It gives you full control of the hardware and software of your Android smartphone.

Rooting has become extremely simple over the years, with one-click solutions now available on major Android smartphones such as CF-Auto-Root by Chainfire, which works on multiple different devices. 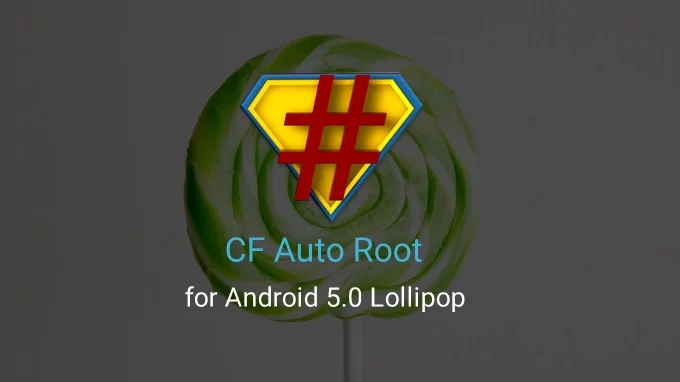 It should be noted that you should look around on the web to see how to root your device. There’s very few one-program does all, although CF Root comes close to it, it’s still worth exploring the best ways to root your device. For a guide and an overview of Android rooting, read our article: How to root Android Marshmallow, Lollipop and older versions of Android.

No matter the tool or way you root, once you’ve rooted, you’ll be able to continue reading this guide on how to change your boot animation.

There’s two ways to change your boot animation, the app-way, or the manual way. Both area easy, but for those who are feeling nervous you should use the app method.

As with rooting, all Android devices are different, for example, Samsung devices use a different boot animation format (QMG), which doesn’t work with certain boot animation-changing apps. Furthermore, the location to change your boot animation within your system might differ depending on your device. So, yet again, we suggest looking around for your specific device. XDA Developers is a fantastic site with lots of user generated content, making it a great starting place.

Before proceeding with either method, you’ll need a boot animation, which you’ll be able to find them on sites such as Androidbootanimation.com or on XDA Developers. The downloaded boot animation will come in a .zip file (bootanimation.zip), which you should not unzip nor rename. 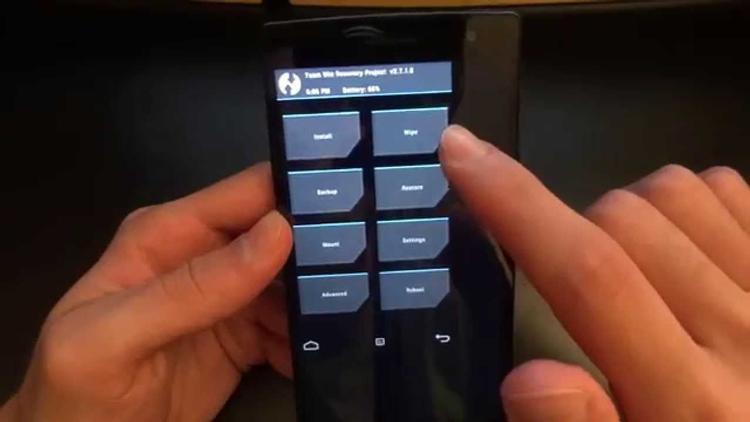 Once you’ve downloaded your desired boot animation and copied it into the root directory of your device (internal storage) you can precede in changing your boot animation.

As with everything system related, we suggest doing backups, more specifically Nandroid backups and Titanium Backups.

How to change boot animation in Android: Using an app

Open the app and choose the Backup/Restore option. Tap Backup, so that you can always revert back to the original. This is important if you run into problems or fail to see a new custom boot animation.

Once you’ve backed up your current boot animation, find your ‘bootanimation.zip’ file through the app’s explorer and long press on the file.

You’ll now be presented to Install the custom boot animation – remember to have it named as ‘bootanimation.zip’, or else the app might have problems applying the changes on your system.

How to change boot animation in Android: Using a file manager

Install an app like Root Browser or ES File Explorer, both of which have system root functionalities, which allows you to change R/O (read-only) and R/W (read-write) system files. Make sure that you enable the root functionality within these apps – as it’s often not enabled by default.

Open your file manager app and locate your original boot animation file (the one that’s already installed on your system, not your downloaded boot animation). 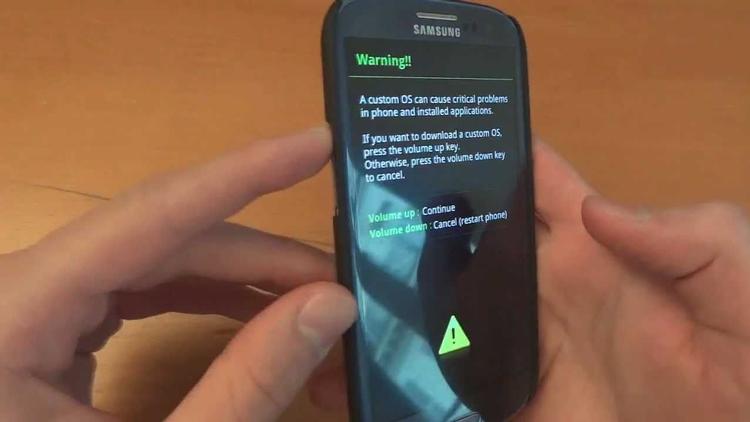 Once you’ve renamed the original file, make a note of where it’s saved (again, it should be in ‘/system/media’) and now find your new ‘bootanimation.zip’ which you downloaded into your root directory.

Copy this file and paste it into ‘/system/media’. In order to do this, you might be prompted to change your permission to R/W – without the right permissions, your file won’t paste in the R/O system directory.

As with the app method, make sure it’s named ‘bootanimation.zip’, or else your system will have problems loading the new boot animation.

Once the process is complete, reboot your device, where you should now see your new boot animation. Remember on first boot you might get some glitches or a slow first-boot, but once the system has booted once, it should return to your default boot speed.