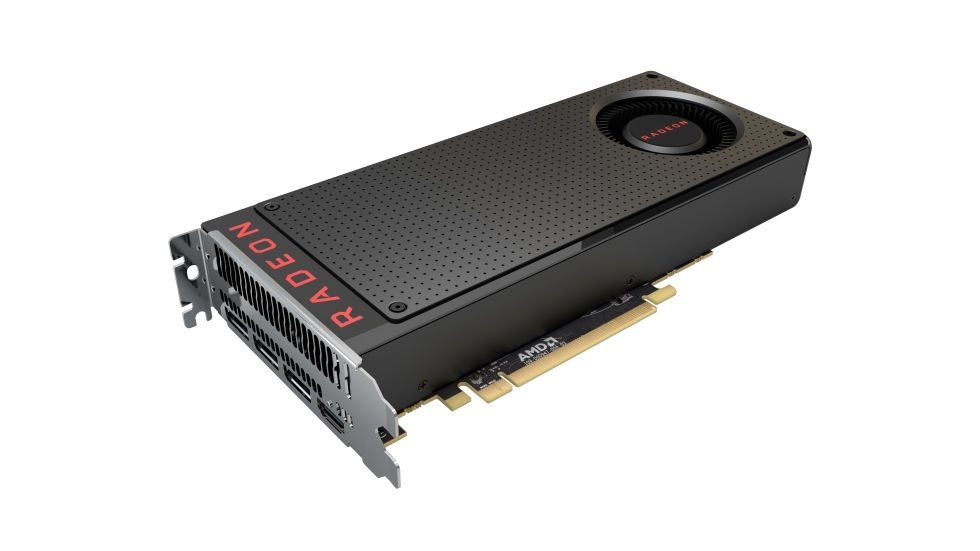 All three AMD cards are affordable graphics cards which bring high-end gaming to the masses. The AMD RX 460, RX 470 and RX 480 are three cards that aim to bridge the gap between affordable and high-performance graphics cards.

The three cards are all based on the Polaris architecture, but will appeal to three different types of users. Read on to find out which AMD Polaris card is best for you.

Updated 8 August with RX 460 release. The new cards are now on sale from retailers including Overclockers UK, and prices range from £99 to £135 depending on whether the card has 2GB or 4GB of RAM. 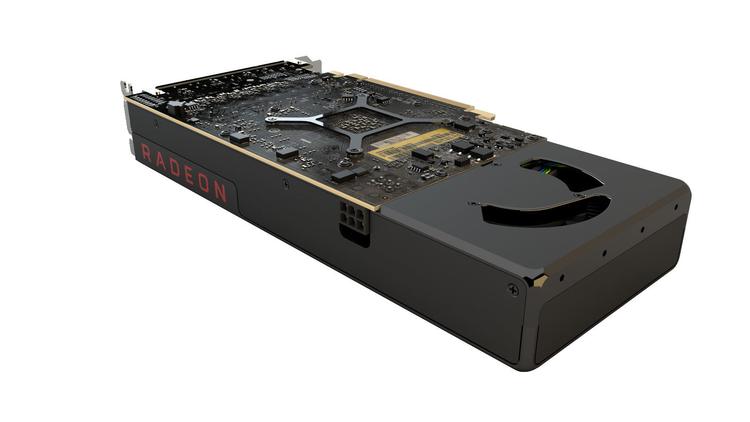 The AMD RX 480 and RX 470 are currently available from a variety of UK retailers, such as  Overclockers UK,  eBuyer, Scan and  Maplin.

Below is a list of the UK and US prices (prices vary according to manufacturer and features):

Looking at the above pricing structure, we see the AMD RX 460 really aimed at those who want a budget system. The RX 470 and RX 480 are aimed at gamers who want a flawless full-HD experience.

All three Polaris cards will run on the new and optimised 14nm FinFET chips. This makes all three cards a lot more efficient than their predecessors, but also allows them to perform better. In order to compare the specs of the three AMD Polaris cards we’ve listed the specs of each below: 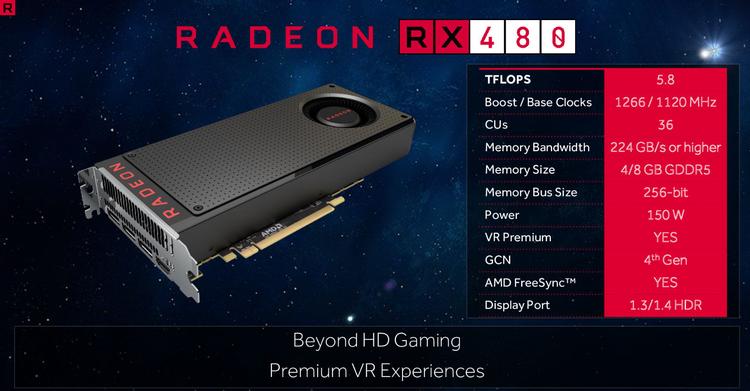 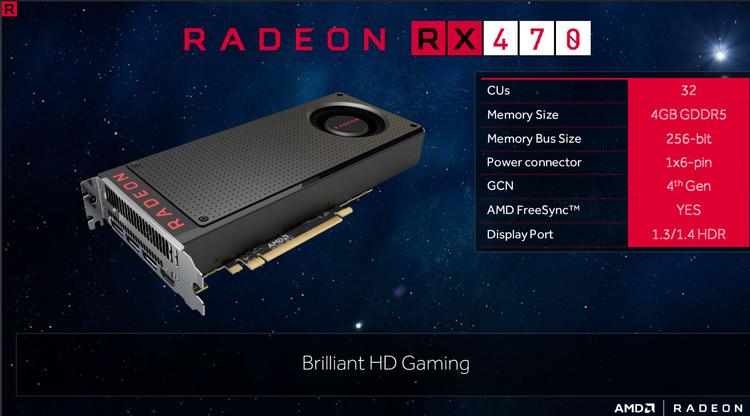 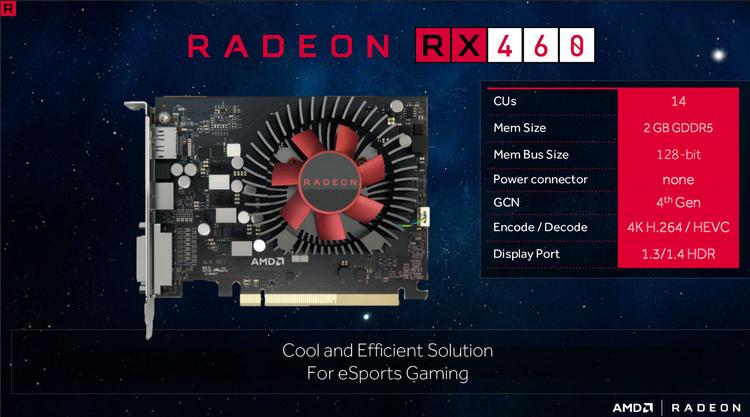 Looking at the specs, the RX 480 is naturally the best card out of the bunch. It boasts an impressive stream processor count and has a lot of VRAM to cope with intensive games. It’s safe to say that the RX 480 is a VR-capable graphics card, with the card’s memory modules helping it cope with VR games.

AMD says the RX 470 and RX 460 are VR-capable. We’ll have to wait untill we can run our benchmarks until we can verify this, but both will be fantastic cards for full-HD gaming. The RX 470 is priced closely to the RX 480, making it a card that doesn’t quite make sense for gamers wanting a new graphics card: just stretch your budget and get an RX 480.

To represent the specifications, we’ve put the new RX cards against their predecessors:

Which resolutions will the AMD Polaris cards are able to do?

The RX 470 will also be able to deliver the same resolutions as the RX 480, however will struggle to keep up a solid FPS performance at higher resolutions such as at 4K and WQHD. However, the RX 470 is aimed at providing a flawless full-HD gaming experience, meaning 144fps should be easily attainable.

The RX 460 on the other hand is the slowest card of the bunch and has the lowest amount of VRAM. It won’t be able to drive 30fps at 4K, and may not be able to fully cope at 60fps at WQHD. At full-HD, the card might also struggle to perform on AAA game titles at 144fps. This comes from the RX 460 being aimed at “eSports” gamers and those who don’t necessarily need a beautiful gaming experience, but want something that’s low-budget and works at lower resolutions.

This comes from a lot of eSports gamers not really needing the horsepower found in higher-end graphics cards, but want a card that can deliver consistent performance. CS:GO professionals often game on a 4:3 ratio and play at a 1024×768 resolution in order to get the most FPS. In this respect, the RX 460 will be suited for them and other casual gamers who want to game at lower resolutions.

In the past AMD’s problem has been power input and heat output in their graphics cards. With the new 14nm FinFET architecture, AMD have a much lower power draw requirement, making the cards a lot more efficient and cheaper to run.

Despite the RX 480 receiving a lot of flak through its increased 95W PCIe power draw from the motherboard’s slot, the card is still an efficient card to run, with a TDP of around 150W. 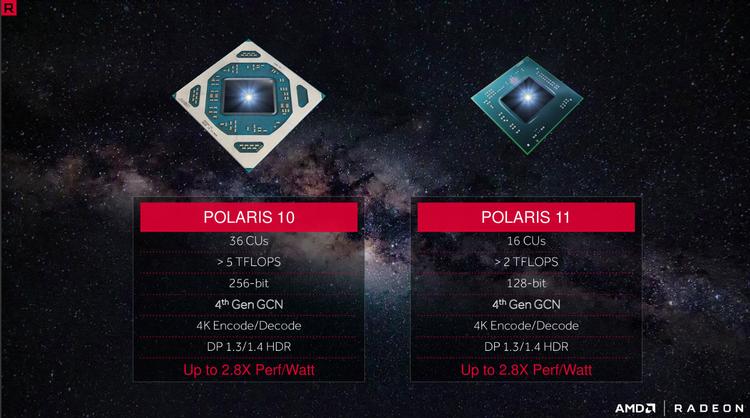 The RX 470 has a 120W TDP, where like the RX 480 will run on a single 6-pin PCIE connection. It should be mentioned that third-party manufacturers such as MSI and Gigabyte among others might also choose to use a 8-pin configuration in order to drive more power for overclocking needs.

The RX 460 is the one that stands out from the crowd, as it requires only 75W, which means it can run on the motherboard’s PCIe slot and doesn’t require additional power from the PSU.

The RX 460, 470 and 480 include support for HDR (high-dynamic-range) rendering, which allows for better lighting scenarios in games. This makes gaming a little more pleasant and realistic.

All three cards support AMD FreeSync, HDMI 2.0b, DisplayPort 1.3/1.4, Direct X12 and Vulkan, and have H.265, HEVC encoding and decoding capabilities – which keeps up with current display trends. 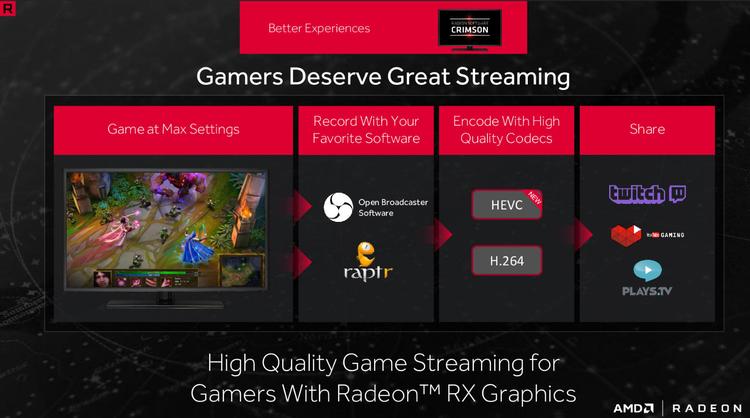 Interestingly enough, the DVI input has been dropped by AMD, however third-party manufacturers have brought it back in a few of their RX 480 variants. The RX 470 has shared the same fate, but the RX 460 still has a DVI slot included on AMD’s reference board.